Your Next Trans Atlantic Trip could be on a 737! 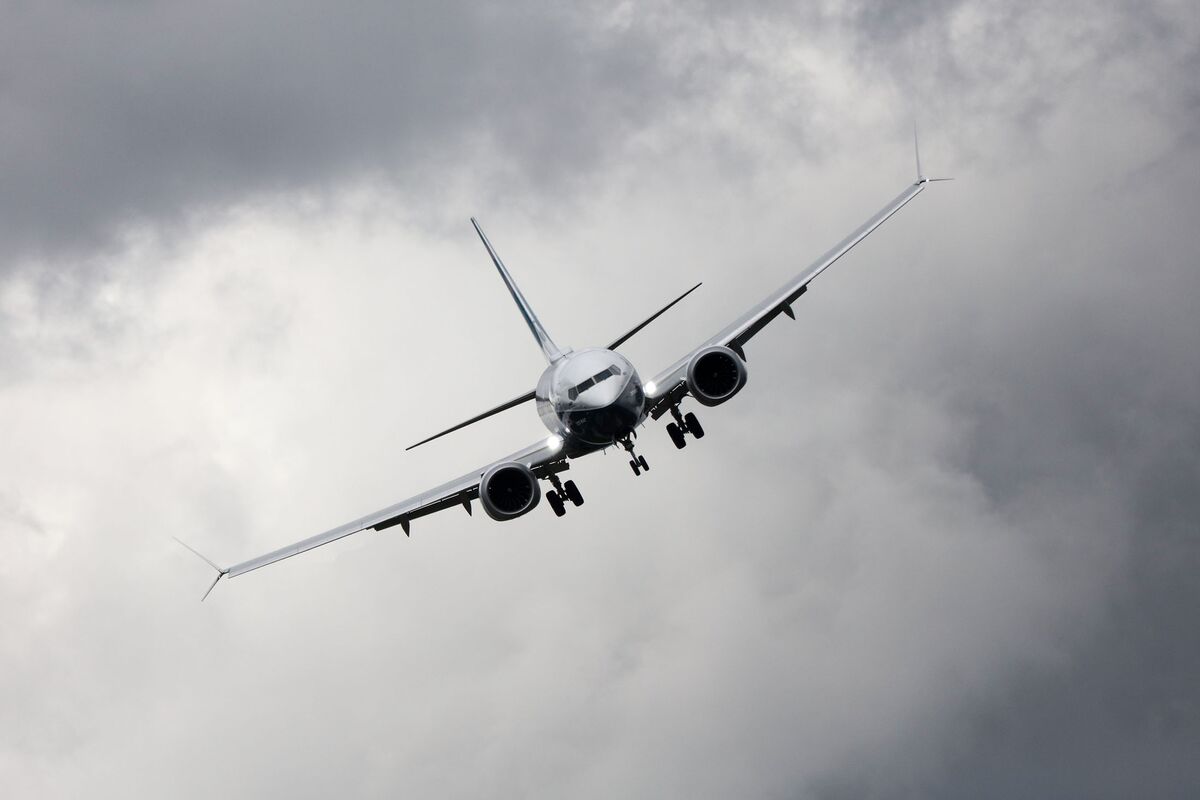 The smallest aircraft made by Boeing Co. and Airbus Group SE are about to find a new role operating trans-Atlantic routes that were previously the preserve of some of the world’s biggest planes.

But why would an airline do this? Just because an aircraft has the range, no need to use it all. The 737 has a lot less seats than that of the A389 and B777. It may bring profit but not as much and these larger planes.
I know that BA own 2 A318’s and these ar both transatlantic flights: LCY-SNN-JFK

But why would an airline do this?

What if a passenger from a small city such as Gothenburg (which doesn’t have any transatlantic routes) wants to fly to the US or anywhere else? Currently the only way to do this is to transit via a bigger airport such as Oslo, Copenhagen or Stockholm if flying with SAS for example.

So the passenger wants a route from his local airport (GOT) to the US or anywhere else, but the airline does not want to invest and put a big aircraft on that route since occupancy wouldn’t be very high. The clear answer is to put a smaller aircraft on the route, but today there is not any aircraft which actually does manage that within the margins of transatlantic flights (i.e. fuel etc).

Saw a 737 crossing the Atlantic today (well I believe it was) on Flightradar. Pretty wierd.

Extra fuel tanks and you are good to go…

I am not sure whether or not I would like to sit on a single-aisle 737 all the way over the atlantic though. The wide-bodies are a lot different in a way that you can move more freely. I would love to fly a 737 over the atlantic but I’m not sure if I’d do it considering the above.