So basically this pilot (age 26) has become the worlds first, youngest female commercial airline captain for a well known airline! She works for EasyJet.

While many wish to write "young high-flyer" on their CV, for Kate McWilliams it's simply a matter of fact.

Surely there are younger than this. Look up Susi Air.

I’ve seen a documentary about this, they said that the youngest pilot of the world is only 19 y.o and he work with Ryanair

hmmm think you got yourself confused there quote from the guardian “British woman, 26, becomes one of world’s youngest airline captains”

But check the title

Quote from BBC news “Her employer Easyjet believes the 26-year-old is the world’s youngest ever commercial airline captain.”

In other words they are trying to hype it up 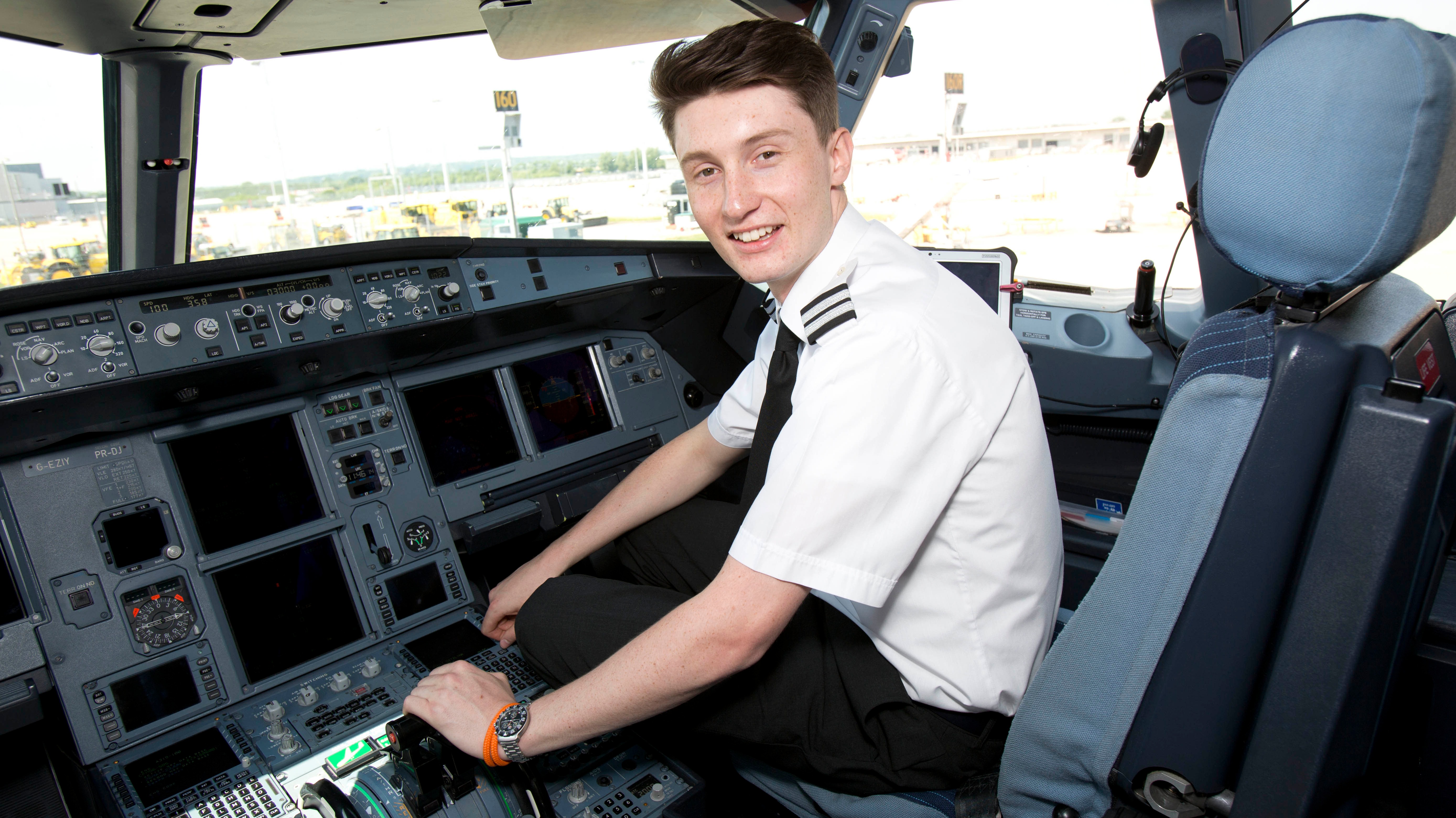 A 19-year-old has officially become the UK's youngest airline pilot after fast-tracking his way to a seat in the cockpit.

I heard that Virgin Atlantic had a 28 year old captain a few years back and thought wow, good on him.

But getting your command at 26 is a massive accomplishment - well done to her.

Interesting. She’s only been with EasyJet for 5 years and now she’s a captain? I wonder how promotions are based there…seems like it would take much longer on a seniority based system.

This topic is abou the youngest captain

I know thats why I explained

Ryanair were promoting FOs to captain within 4 years when my friend got his command upgrade a few years back.

Come to think of it he wasn’t much older than 26 at the time.

Anyhow a lot of these young captains manage it by getting into a flight college, such as Oxford at about 19, get an airliner job about 20 - 21 and if the airline is rapidly exapanding the opportunities are there. Plus working their ass off etc.

I’d rather be a senior FO than a junior CP.

Better chance to bid on routes.

Guys I got it wrong! Youngest FEMALE commercial airline CAPTAIN!