You can now book tickets on direct Perth to London flights

Qantas has started selling tickets for the first ever Australia-London direct flight. The Perth-London flight will take off on March 24, 2018, operated by the all new 787-9 Dreamliner. However not as all it seemed with the flight instead commencing from Melbourne instead of Perth. QF9 will take off from Melbourne at 3:20 pm, arriving into Perth at 5:20 pm, a 90-minute layover in the Western Australian capital, taking off from Perth at 6:50 pm and arriving into London Heathrow at 5:10 am the following day. QF10 will be the return leg which will see takeoff from Heathrow at 1:30 pm, arriving into Perth 1:15 pm the next day, then departing for Melbourne 2:15 pm and touching down into the Victorian capital at 8:10 pm. The Perth-London route will be 14,498km and take about 17 hours, it will clock in at longer than the Sydney to Dalles flight and all other Qantas flights in that matter.

However, not all is good in Melbourne at least with Qantas to axe it’s current Melbourne-Dubai-London flight operated by an A380 aircraft with Qantas wanting to get maximum passengers on the Melbourne to Perth leg of QF9. Prices will come at a premium though, Qantas doesn’t want people who are not going further then Perth to be on QF9, so you’ll be stuck with an A330 if you don’t wanna fork out a fortune

Personally, as a Sydneysider I’d rather be on QF1 all the way to London instead of going on a 737 to Melbourne and then stopping via Perth, for anyone other than Sydney and Canberra residents, QF9 would probably be a no-brainer if you where going to the U.K

I was having a look earlier at the QF9 prices compared to others, here it is on the inaugural flight: 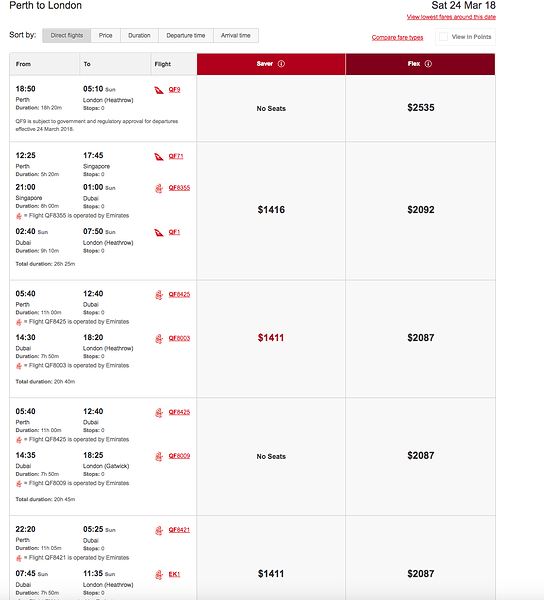 Got a spare $2535 to sit on a plane for 17 hours in cattle class? Are the team at @QantasVirtualGroup gonna be on the inaugural flight? So many questions, but I think no (I could be wrong) will be the answer to both

The 787-9, the aircraft that will be operating the Melbourne-Perth-London route image full credit

The global destination for business travellers and premium frequent flyers: news, reviews and expert guides to help you travel better.

I hate to say I don’t think I will be flying on these flights. 17 hours is just too long.

Mate, 17 hours on a flight with no doctor on there, that’s actually dangerous, I agree, too long

Are the team at @QantasVirtual gonna be on the inaugural flight?

Maybe not the entire team! 😉

17 hours and crossing the Indian Ocean for around 8 hours…

But I think this would be a lovely flight. I’m not sure if this flight takes longer than SIN-EWR

Plus, I’d say the A380 is just better to fly on in general. Smoothing thing, Delta has a 17hr 32min flight, JNB to ATL. I’ve taken this flight three times. 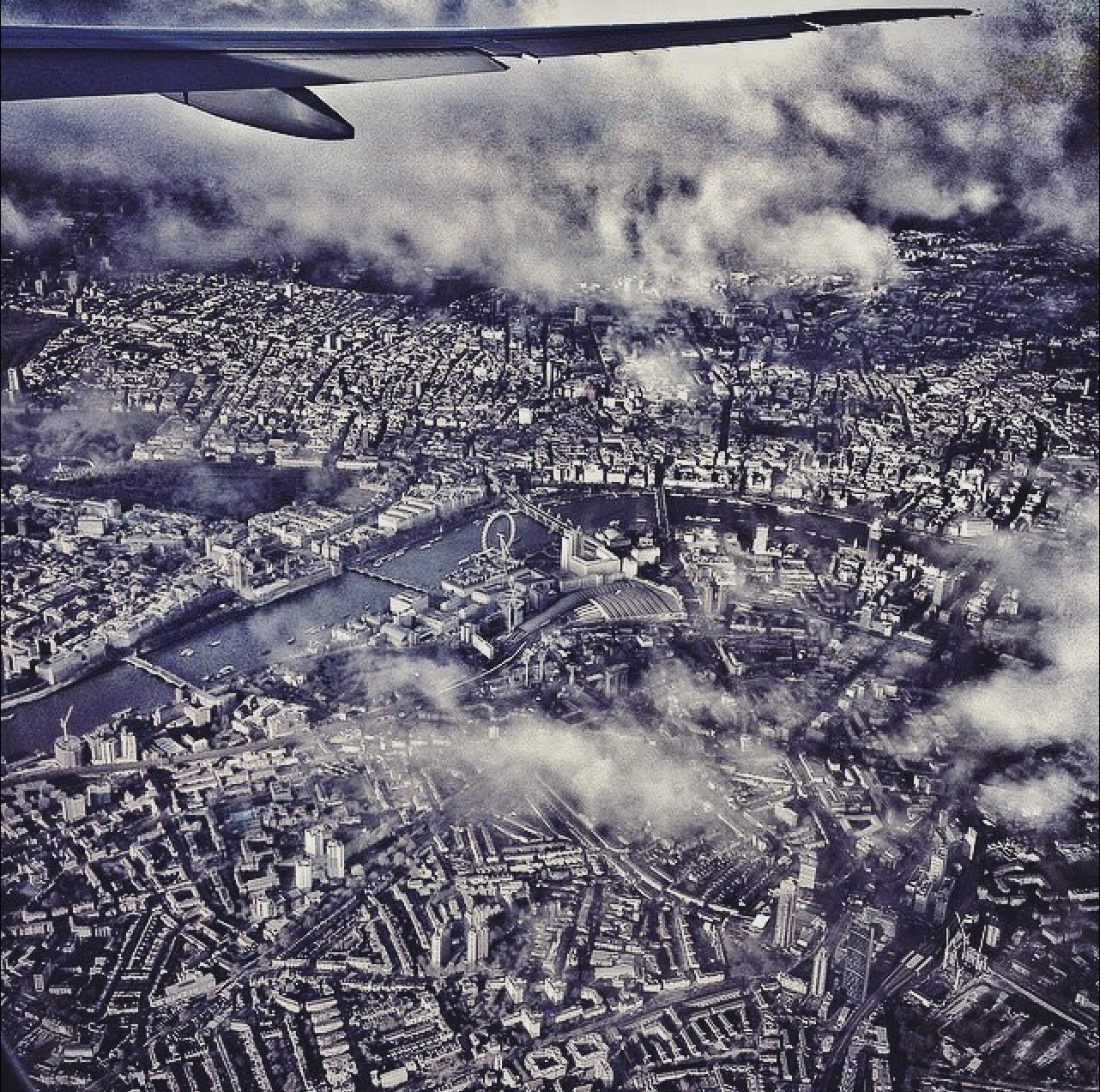 Here is the supposed Qantas 787-9, an image Qantas posted on their Instagram page. They certainly have made it questionable as to whether the Dreamliner’s have been delivered but the answer is no.

I do hope Qantas can solve the 3-3-3 seating configuration with their new seating innovation. Otherwise it would be a pain for those in Economy.

I don’t know why, but I love really long flights (but only with full service carriers)! Plenty of time to binge watch movies 😜

Will there be a Sydney-Perth-London one? Because normally It is usally Sydney first that gets the new routes.

If anything there would be a Sydney-London direct one but there is no aircraft currently with the almost 17,000km range in it, I had a look and A350-900ULR will possibly be able to manage it with its 18,000km range, Singapore Airlines will take delivery of the first one in 2018

Qantas better get the A350, their livery would look cool on it!

So exciting! Can’t wait to see it with a new paint job.

You’re still going to do it anyway.

Australia and New Zealand have been historically known as being “the other side of the world” to the UK, and it’s traditionally said that the flight time is 24 hours to reach down under.

I think this would be the longest and most significant route if it was implemented for those reasons.