The pilot who flew 487 aircraft, died today, at the age of 97.
Eric “Winkle” Brown (due to his short stature), was the most condecorated man on the British Fleet Air Arm.
He had the record for having flown over 400 aircraft types, and for having made lots of carrier landings. 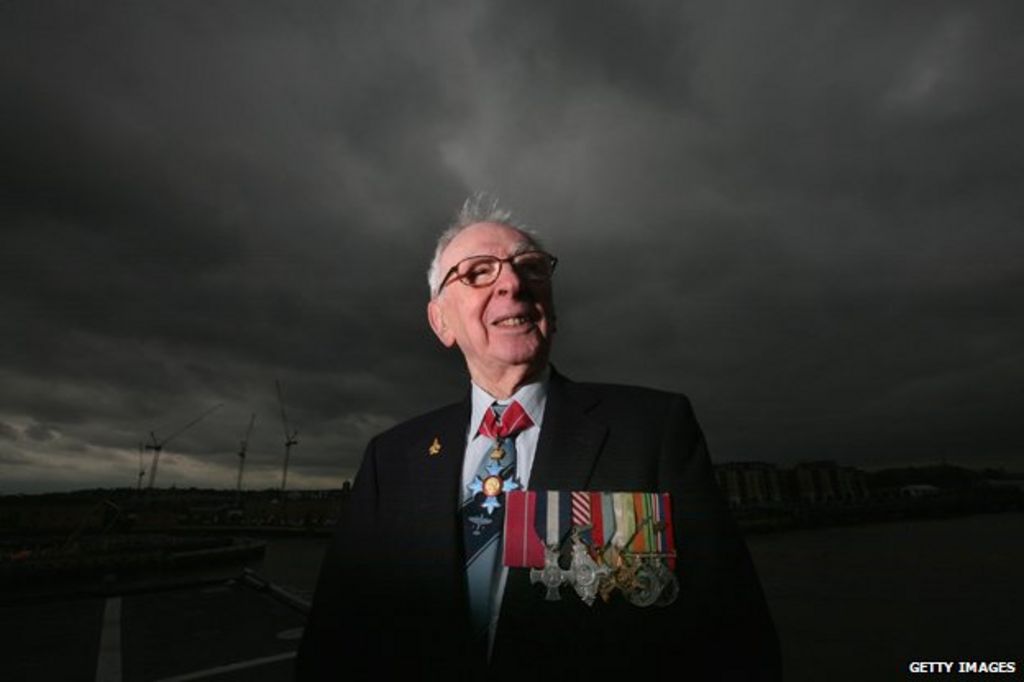 The Royal Navy's most decorated pilot, Capt Eric "Winkle" Brown, dies at the age of 97.

Saw this this morning. Such an incredible man RIP

The only moment in which we hear about them is when they die sadly.

It was the first thing that came into my mind when I was thinking a nickname for the Yahoo! Answers page.