WOW the Best plane in IF 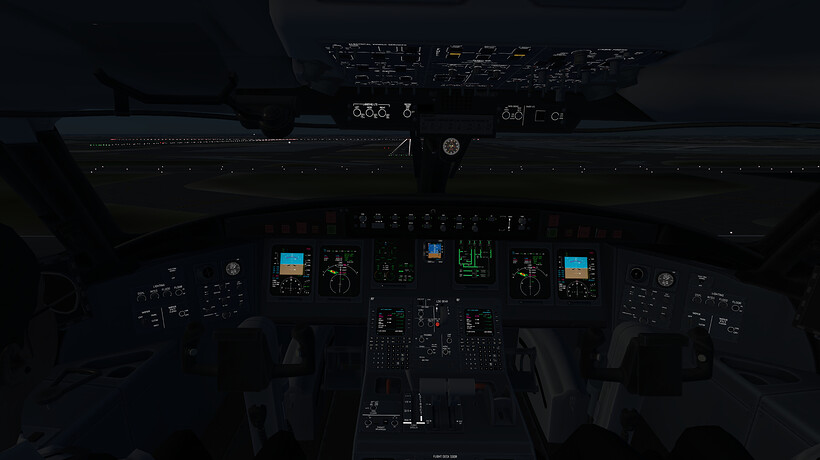 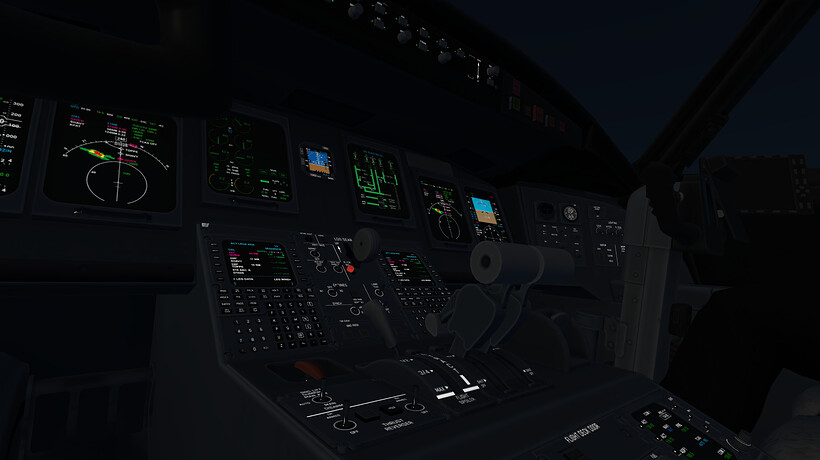 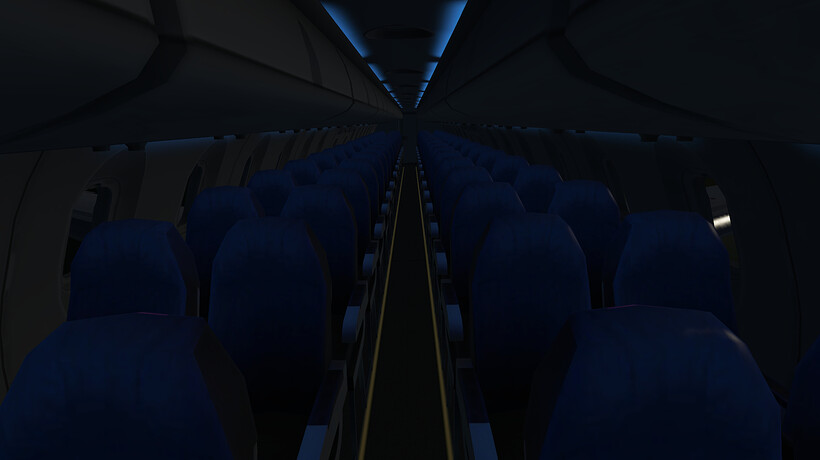 I expected a WOW aircraft, but dang… this looks good too😃

Very nice pictures! Thanks for sharing!

Emergency floor lights will lead you to your nearest exit…

Uh we only have a 2 light system in IF. Plus you won’t die just maintain altitude until it goes back to half red/half white.

It’s just a saying dude…and IF does have a 4 PAPI light system…it’s just that this airport doesn’t have them.

This is the original saying, bud. 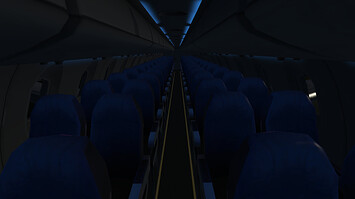 Dang we got mood lighting

🤣 only for the passengers 😉 at AC air lines

What airport, I tend to fly out of smaller ones but even KDEN and PANC from what I’ve seen dont have a 4 light papi just 2
@Will_A I know I’m just a very literal person.

I just investigated a little bit and I’m sorry, I was wrong. I literally thought IF had a 4 light system. Never noticed that it didn’t, I guess that’s what happens when you play X-plane for more than a few months 😅. Now that I think about it a 4 light system would me much more accurate and realistic, it would make for a great feature request.

Did you mess up on the title? The 737 is clearly the best plane in game. But yes, the lighting is really cool on the crj.