Good day IFC! For the very large majority of us, these times are not good at all. Nor are they good for companies, however, Wizz Air (A Hungarian Low Cost Airline) have done nothing but expand during the pandemic.

Since the start of the pandemic, Wizz Air have opened new bases, with a LOT of routes from each.

On the 5th Of May, Wizz Air UK announced the launch of six new routes from their hub, London Luton. These included Faro, Heraklion, Rhodes, Corfu, Marrakesh and Zakynthos!

They have also launched their Wizz Air Abu Dhabi routes, linking the UAE with 5 european cities!

Later on in the month (28th May) they announced four more flights to Spain from Luton, which included: Fuerteventura, Lanzarote, Palma De Mallorca and Malaga.

On the same day, they also opened bases at Larnaca (Cyprus), Milan Malpensa (Italy) and Lviv (Ukraine) all with loads of routes and new aircraft, as well as adding three aircraft at Tirana (Albania), with an expansion of routes there too!

In an interview two months ago, Varadi (Wizz Air’s CEO) said "“This crisis will present us with opportunities,”

Wizz Air have clearly taken advantage of those opportunities, and used them to heavily increase their presence in Europe.

I am very certain that this will not be the last we hear about their mass expansion!

What are your thoughts on this? Let me know!

Definitely, For years Wizz were always just an ‘Eastern European’ Airline, but now, it seems they have grown to fly all over Europe… it is really interesting seeing them open up at bases where airlines have failed before (Like Larnaca with Colbat), and I hope all goes well for them there!

Not to mention their expansion into the middle east as well…

Yeah indeed, I think it was something like 3 weeks after it was brought in that Wizz commenced flights there! They definitely know what they’re doing

They have also launched their Wizz Air Abu Dhabi routes, linking the UAE with 5 european cities!

You know they’re a budget airline when they expand to the UAE via Dubai World Central airport.

Nope, they do indeed use AUH (Abu Dhabi Intl)

However, also have flights from Dubai DWC!

Huh. I wonder what’ll be next in that area then.

Just kidding, but it seems anything is possible with wizz…

Maybe Ras al Khaimah? Some charter airlines use it and Wizz Air could add their fierce competition.

That is an interesting idea…

Any new updates I will post here, but I have a feeling Salzburg could be next… there are even rumours of Gatwick!

there are even rumours of Gatwick!

They’ve been doing some minor expansions already as of late, they have started serving Sofia.

Yeah… but I saw something very interesting the other day. A lot more than just the 6 (I think) scheduled now!

Obviously, this is not confirmed by wizz, but I have seen multiple reports about them wanting to make Gatwick a large base… 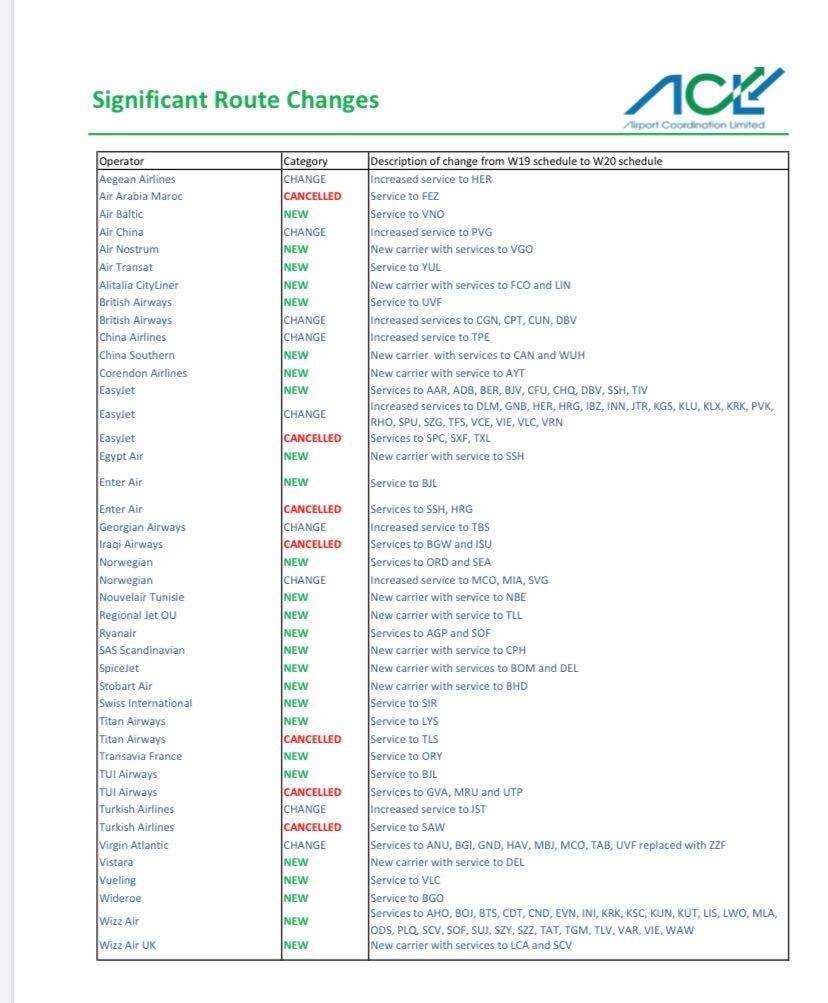 ACL is the world’s leading Airport Slot Coordinator… it would make sense!

Now I’m waiting for Ryanair’s response, because they also applied to fly to Russia (for flights to Saint Petersburg)

Ah yes, well, would be expected.

Is that as a hub? Or just to begin some operations from?

Is this all to do with Gatwick?

Yeah it is very interesting. I don’t believe either operate to any London airports, so it does kind of make sense.