Why the DC-10 Cockpit is different from the real 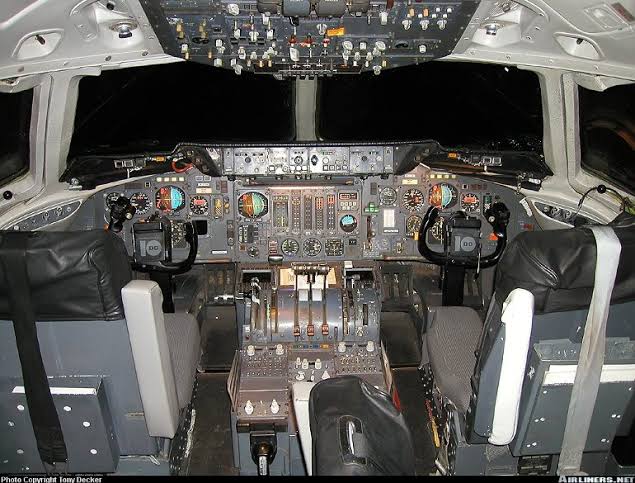 Note: The image and its rights do not belong to me but to their respective authors

I believe it’s the same cockpit as the MD11, which is the glass cockpit. I’m not sure so don’t quote me on it but the DC10 can also be retrofitted with it in real life.

As everyone said it’s part of the MD-10 program, FedEx and Orbis have the MD-10 upgrades

Exactly and I think the DC-10 deserves the original cockpit already, for me the DC-10 represents an era

Yep definitely, the DC-10 should have its own cockpit

You know, since you’re TL2 already, I bet you could make a feature request for this.

Wait, there already is a feature request for this:

[image] When the DC10 was added I was hoping that we would get an anolouge flight deck but we did not. Though the cockpit we do have kinda works with refurbished FedEx models, it feels very wrong to fly an older airline livery,with it. Not to mention that our DC10 FedEx livery is is unrefurbished condition. At this point I avoid the classic DC10s because of the oversight. Not to mention that we have a distinct lack of non-glass cockpits in IF.