Why always the left?

So this is either a stupid question or it is what we are all thinking but never ask or say.

Why do we always embark and disembark on the left?

Why do we always embark and disembark on the left?!

What do you mean? 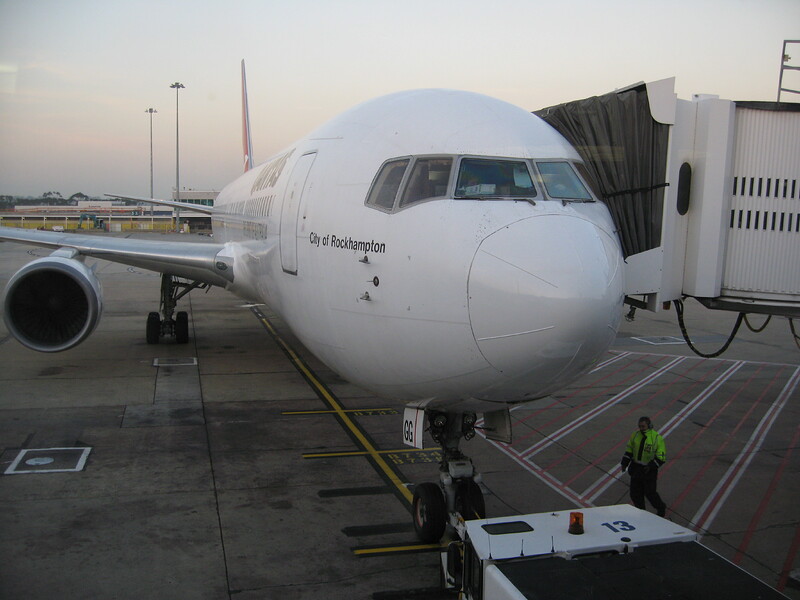 But this an interesting question. Maybe its the setup? Maybe its easier? I honestly just don’t know!

I don’t know if you have noticed but

You may have also noticed on pushback the right/starbourd engine is started first.

I think historically it goes back to the loading of ships and once a standard was set you can’t really change it. Plus the interior of the planes are designed that way also.

Why do some read from left to right? Why do some drive on the right and others on the left? There isn’t a fixed answer I’m afrraid.

I’m assuming it’s because it’s a mandatory system, just to keep things simple and universal for all passengers.

Why do some read from left to right?

Why do some drive on the right and others on the left?

These are just guesses.

I think partly due to tradition…ships used to moor to a quay port side too ( left).

But I think it relates more to early days of aviation where as the pilot always sits on the Port said of the aircraft, because majority of people are right handed and use their rand hands to control the throttles and so was easier to park the aircraft with the services ( steps ) on the right hand side where the pilot and later captain when two men crew, could easily see.

Not sure why they always start starboard ( No2) engine first though…be interested to find out!

I’m pretty sure it’s just a standard that has been kept.

Yeah, sorry about that.

Not always. It’s mostly because of traffic. If every aircraft was right and left than there would be a collision.

I did realise but Jetways were not invented at the start of aviation. I don’t know wether you noticed that planes in the 1940’s didnt have terminals.

This is probably the solution