Which Airline has a Transatlantic Flight with a small Aircraft? (Answer in post 12) [closed]

Question’s in the title, so, which is it:

Wow…I edited the Topic to RWA, and before it loaded, you edited it! 😂👆🏼

Don’t make a poll! I need to know who answered so I can PM them if they are right or not!

British Airways with their A318, From London City Airport to John F Kennedy Airport.

British Airways! But, Scandinavian also flies a 737-800 to EWR if I’m not mistaken. If this was about long distances with small aircraft I would also mention that jetBlue flies from New York to Bogota, Columbia in an A320

On the way back, somewhere in Ireland. It’s either Shannon or Dublin

Answer is British Airways A318 LCY-JFK 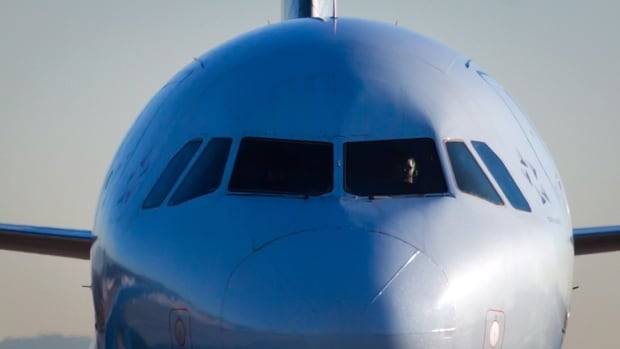 Air Canada announced on Monday morning it would be starting a year-round, non-stop flight from St. John's to London, England starting in late October.

Also Sas fly 737-700 from stavanger to Huston If I am not mistaken here. They call it their “oil route” and as cam said air canada from Toronto to London via Halifax I believe?

British Airways A318 out of London City.

BA with an A318 from LCY to JFK - there is a stop at SNN westbound but no stop eastbound. With BA1 you also do pre-clearance at SNN so arrive at JFK as a domestic passenger.

Westjet fly between Canada and London non-stop with 737s I believe.

The WestJet London Flight is with the 767

Yes, sorry not to London, but it looks like they do transatlantic to DUB and GLA with a 737.

The new link will operate from May 29, 2015 until October 23, 2015 using a Boeing 737-700 and like the existing St John’s – Dublin transatlantic operation will provide a same-aircraft connection to and from Toronto with other connections available to...

I knew they did some transatlantic services with a 737.

SVG-IAH has been terminated but the aircraft is now used for CPH-EWR.