Where are we from?

Hi everyone.
Since today I have been wondering where the majority of the infinite flight community come from. Now I am not asking for addresses or something. I just wanna know if most people are American, European , etc. I mean almost everyone speaks English so I assume we come from place like NA, Australia or Uk

I’m having a sudden deja-vu feeling about this subject. Did you search before open?

We all come from different walks of life, beliefs, countries and nationalities. We mainly speak English but there is a French and Spanish area where those fluent in those languages can interact and post.

I am just looking for Greek users. Plz dont judge

What do you mean?

Are you. Say something

And plz dont use Google translate

I’m not judging. In fact I think different nationalities are very interesting and i look forward to exploring the world and experiencing all different cultures in the future.

I hardly speak it I’m not from greece. 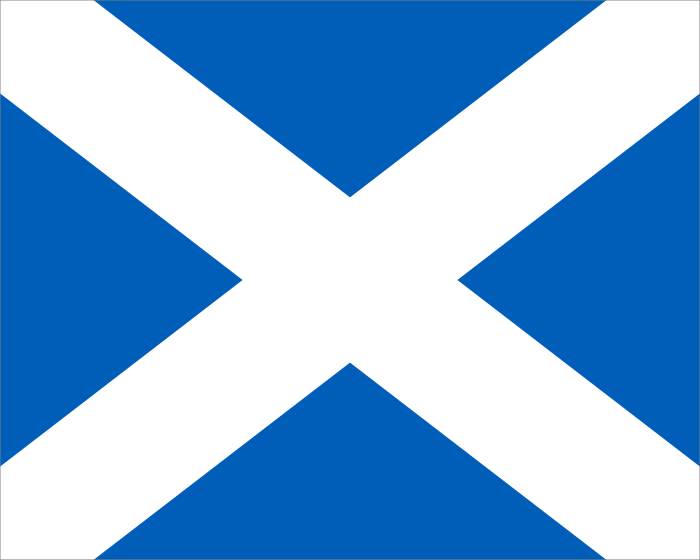 Live in the UAE, learning Danish and Spanish. And trying to learn Arabic but its 🤔

And proud of it😏

It doesn’t matter. U probably have a Greek connection and I respect that

I like this idea, getting to know the community a bit more!
To answer the question, I am Canadian. I speak a small amount of French-Canadian, but I’m a fluent English speaker.

Funny. I really dont wanna answer it myself but I live in England, speak fluent Greek, Chinese and am learning Spanish. My life is really weird.