What planes do you think I will see while I'm at school?

What planes will I see

This really depends on what airport you are closer to. But that’s just my small rant.

Are you south or north of the airport?

Currently at MAN there’s an American A332 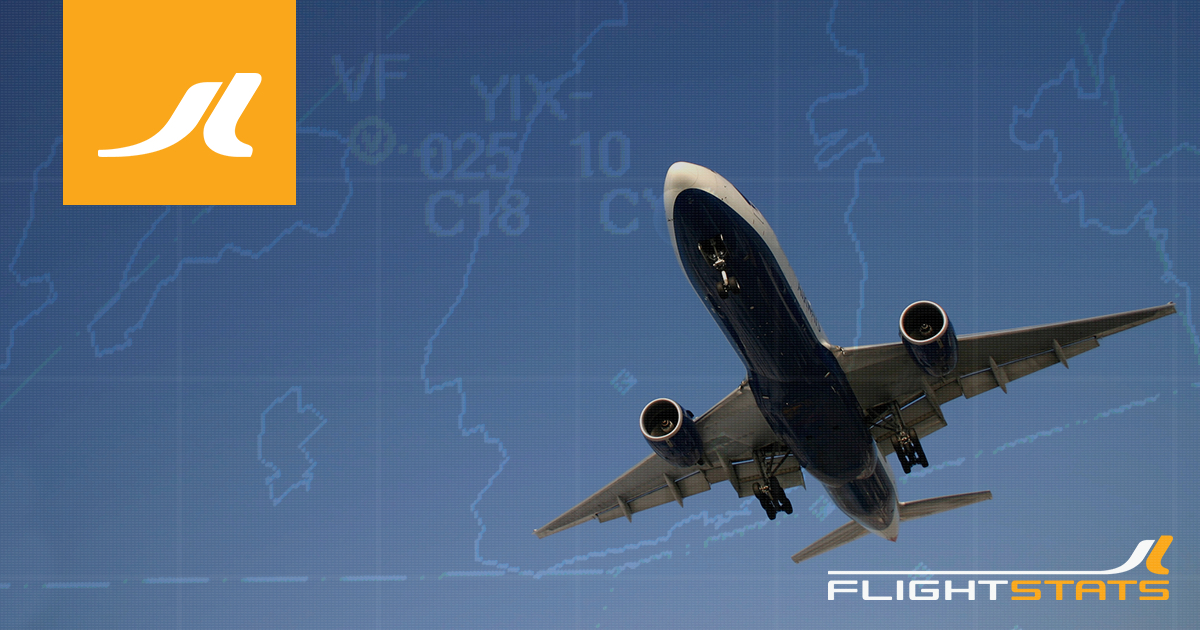 B767 Ryan known as vs73-747 goes to my school and is my best friend he created his account at mine yesterday. should we do another event sometime?😀

All that came over at our school today is 2 ryanairs and 1 easyjet! 😀

I see around 30-60 planes a day, just a shame they’re all at around 30000ft. (For anyone interested they are mostly Trans-Atlantic flights coming from the South of England and Western Europe going to East coast and central USA and or Canada.)