What is Your Longest Flight in a Light/Medium Aircraft? 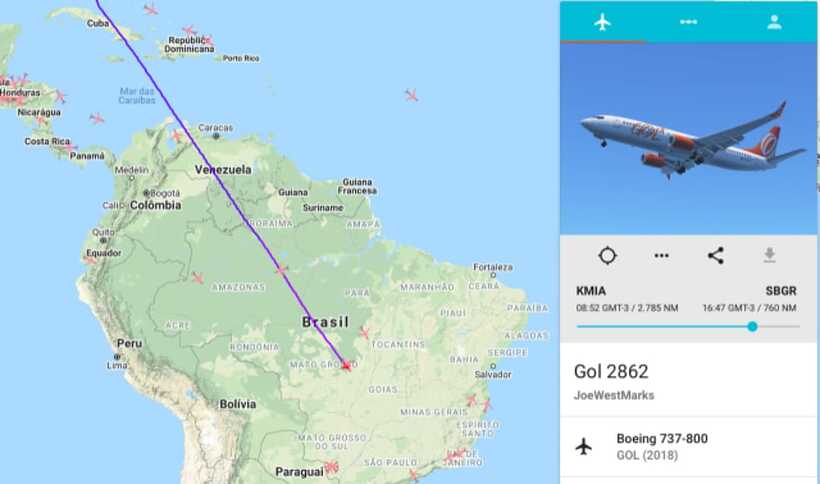 I dont do a lot of light aircraft long hauls. But my longest is a southwest 737-800 from KLAX-KHOU. FT-3:28 including at gates and taxi

How Did you make it without running out of fuel?

I was saying the same thing to myself

If you’re light enough and fly at a realistic speed e.g Mach 0.78 you can easily go far. I did Boeing Field to Dublin in the 737 and it was over 9 hours in the end and I still had fuel left. It also helps with a decent tailwind.

Medium aircraft: TAAG Angola Airlines B737-700 from Luanda to Recife (roughly 6 hours), my longest flight in a small aircraft was Rotterdam-Dublin in a Cessna 172. That took about about 3 hours

Medium Aircraft. Copa Airlines B738: Montevideo-Panamá. 7:15h. One of the longest flights on the 800 series btw.

@CrazyBee how long was our Transatlantic Flight ? With the TBM ?

Well my longest for sure isn’t as long as 8h but I did fly Airbaltic’s A220 from Tenerife to Tallin once, a good 6h 30m hope right across Europe!

Ohh the TBM flight from Germany to USA was very nice it was 14:39hrs

I started at EDDG and flew with multiple stops to KHPN

With that I was actually recreating a real tbm delivery/ ferry flight, which I saw in a documentary a while ago, flown solo by Margrit Waltz. An amazingly experienced pilot to say the least :D

Just remembered I actually did KLAX-EHAM in an A318 in ACJ colors (and with only a hand full of passengers and cargo too). I actually wanted to go all the way too EDDF, but I didn’t have enough fuel for that because I wasn’t aware of step climb yet, so I had to divert

Mine was I think KMIA - KLAX. I honestly can’t keep track of my flights, but I think it’s that lol.