What I would love to see in Infinite Flight

First of all i love this Sim, there is no other with that kind of physics and live ATC is awesome. But i think there is room for improvement, what iam sure devs are constantly working on. This photos are from another Simulator on IOS , what i will not naming, cause this is about IF and not a commercial show, i just wanted to take them as a optical help: 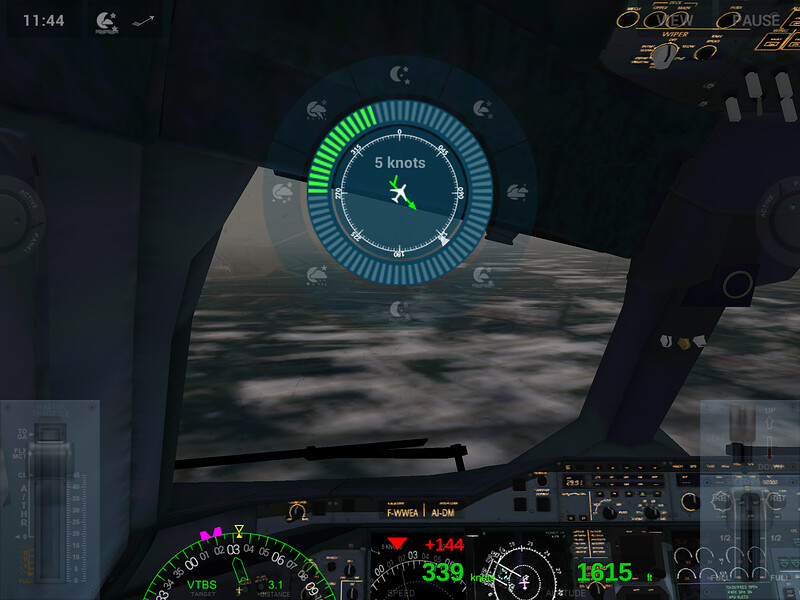 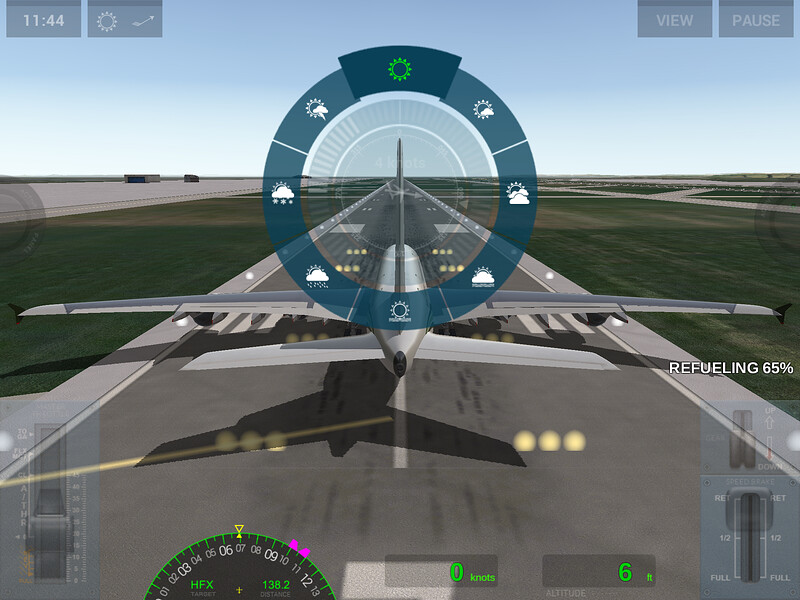 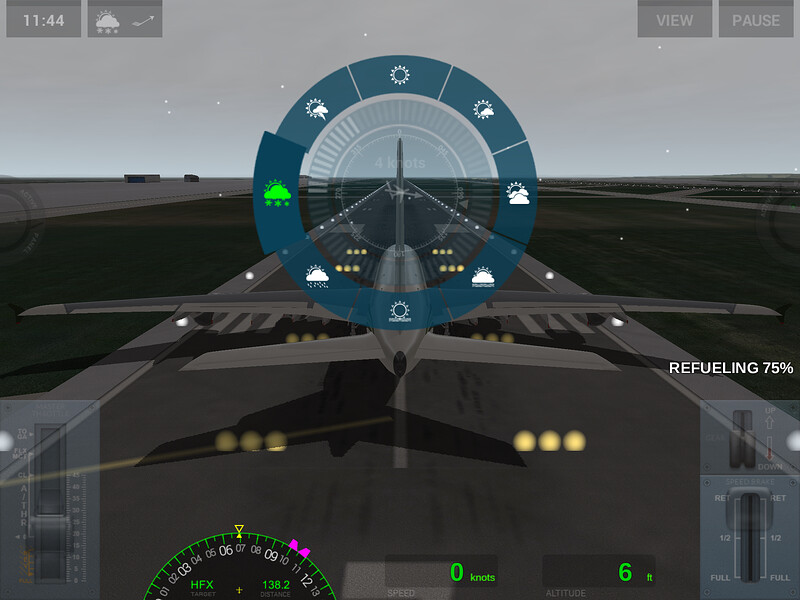 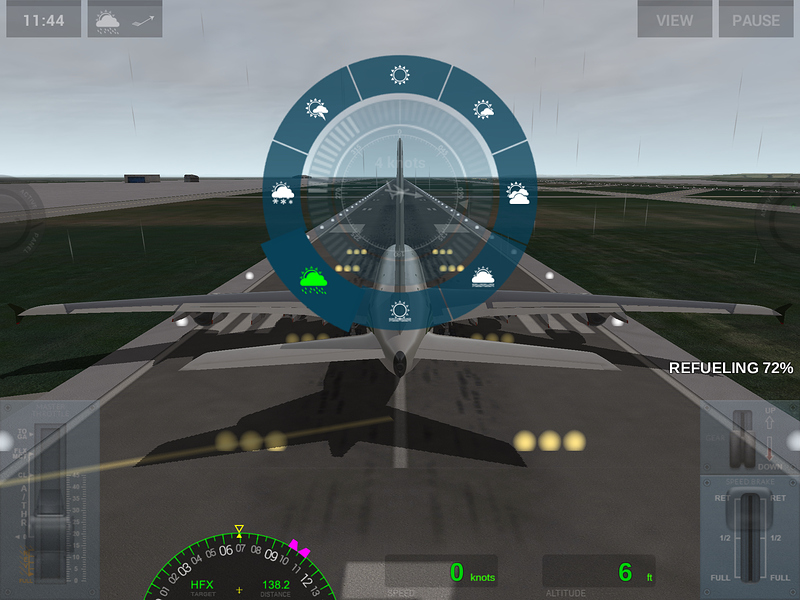 Including Snow , Rain and Storms…its fun to fly in that… 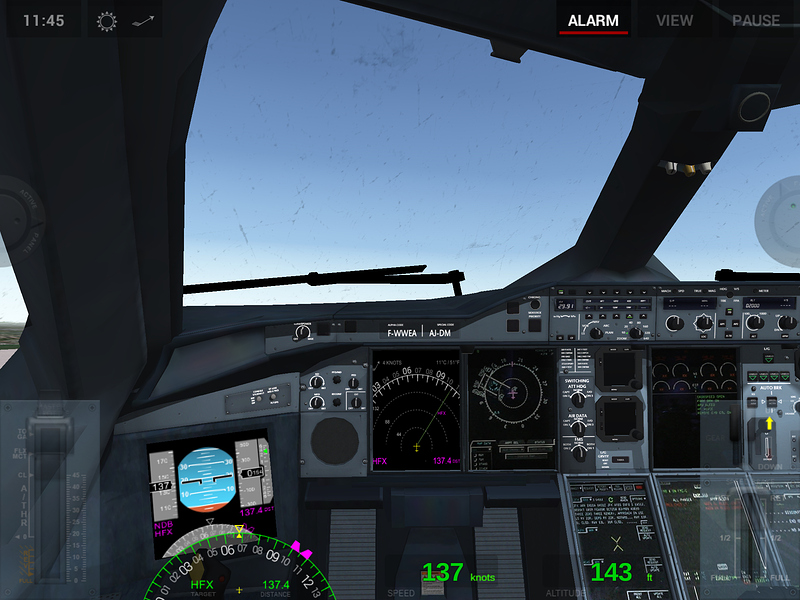 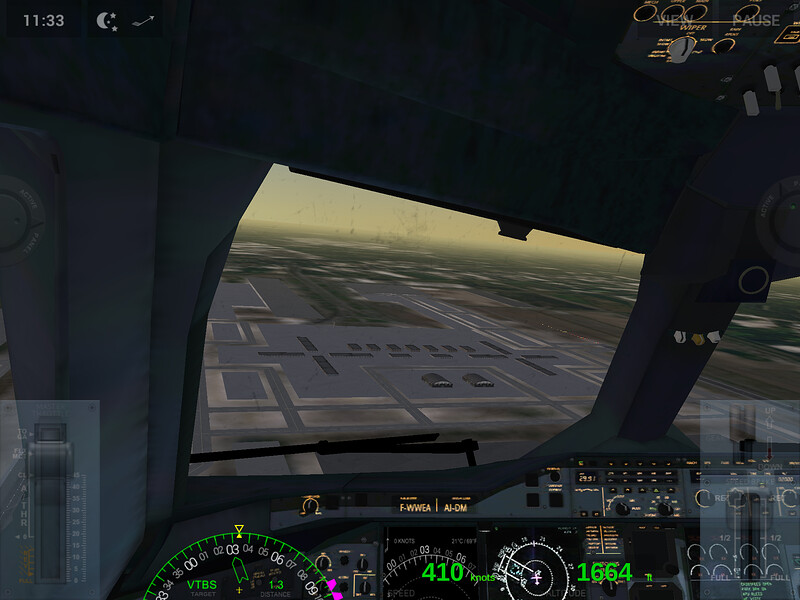 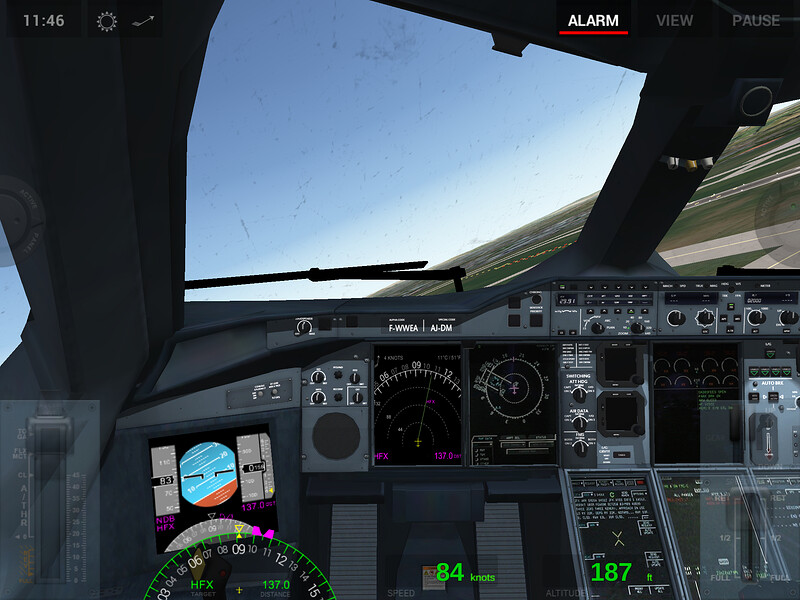 And of course Global: 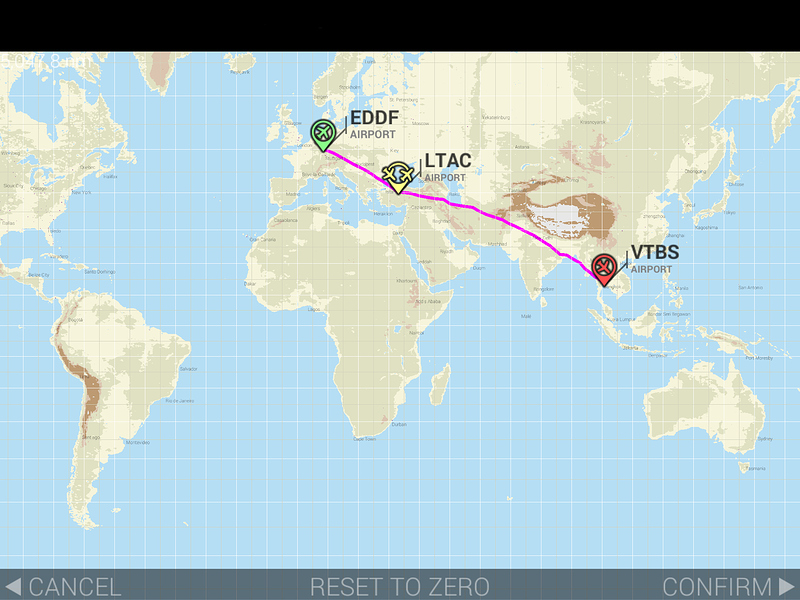 So why iam posting this thread, what is already ask of a million times? Is it kind of duplicate? Yes it is, i just wanted to show that its possible, even on IOS with limited RAM, the new devices has much more power than the older generation, so a try would been nice.
In my opinion the Creators of IF doing an awesome job, there are very limeted Games out there, what getting this kind of constant Updates and improving into a even better Sim. Keep up the good work👍

What’s the other simulator?

Extreme landings, it’s quite expense with its in app products

Please, it doesn’t belong to #features. Too many requests. Only one request per topic please!

Only thing is, that sim doesn’t have multiplayer.

Exactly…thats why i wanted to see those features in IF😉

Buy the $10 pro app and get everything.

I have it, its not bad, simulation of airplane trouble can get kind of crazy. but the global flight and weather is pretty cool.

Extreme Landings is not a bad game, but its a little cluncky on the aircraft. Though you have global flight, which they managed to pull out because its less detailed (?).

Yeah there’s no 3D buildings, but I like how with 2.0 they added lighting for the houses on the ground, as in Infinite Flight they are off during the night.

they added lighting for the houses on the ground, as in Infinite Flight they are off during the night.

Them are off during the day as well😁

MaxSez: Nice little symbols for nice little people. Me, I’ll stick with off the shelf avionics, NWS symbology, and a WAC or Sectional format to Nav by. Fly it real & safe. (Don’t waste computing power, give me solid physics,and periferies. Buildings are eye wash. Ya can’t fly a building!)

I’d like to see Infinite Flight do something similar to what extreme landings did with the terrain. I’m not sure exactly what they did but its much better. If you go to TNCM it looks pretty great while in IF I don’t really get the same effect at that airport.

They did something bad with the cockpits tho. The game gets around 20 FPS which is pretty bad when I’m in cockpit view.

Good suggestion. Looking forward to it