So if you look at other mobile sims, take Aerofly 2 for example, the graphics are amazing. Imagine if Infinite Flight had those graphics. In Extreme Landings (with paid addons) I have a whole world map with hundreds of airports. When I’m flying, I have engines starters, sub systems and the list goes on. It would be so awesome to have great graphics, around the world flights (I know Global is coming) and more in depth controls of the aircraft. Don’t you agree?

Just to recap, these are the things that would be an awesome addition to Infinite Flight:

I hope that these features are coming in future updates!

I’m hoping for live displays… for me, thats at the top of the list. Over global.

In case you didn’t understand yet

Besides Global flight (First priority by a mile) I would love the CRJ and MD80 family. Also live displays and Smoke on landing.
But IF is the Best tablet sim I’ve even seen

but I still want the Concorde.

@bensonb… MaxSez: Fir a guy who just joined on 7 October you’ve made your presence known. If Airofly is your ideal suggest you renew your membership and don’t invest in IF Live. For clarity and future reference is it Ben Sonb or Snob? Anyway cool welcome, your just visiting right?

I wouldn’t say Aerofly 2 has better graphics that IF

Well… Overall IF has everything better than Aerofly, but I will say Aerofly does have some good cockpit graphics.

Hey dude thanks for your comment! My name is actually Spencer, bensonb just is a username. I definitely prefer Infinite Flight over Aerofly 2, I was just saying how great the graphics are. (compared to tablet sims like Infinite Flight not desktop sims like FSX, P3D, X-Plane etc.) Anyway thanks for your comment, it means a lot. I love contributing!

And on what mobile device would you run that on? You have absolutely no idea what you’re talking about.

well global flight is number one priority.
I want you to be able to type in any aircraft and you can fly it.
but for sure, lets all have some gratitude

Yes, definitely. Sort of like the search in the upcoming X-plane 11!

And being a coder I do know what I’m talking about its called the Moore’s law of transistors and it states that the number of transistors doubles yearly and when some Samsung tablets have as much RAM and memory and PCs then yes you can run it and example well proven by Aerofly, and you believe Global to run any better?

Dear god… Sorry kid, but there are several other factors you have to consider. As being a “coder”, you should know that. 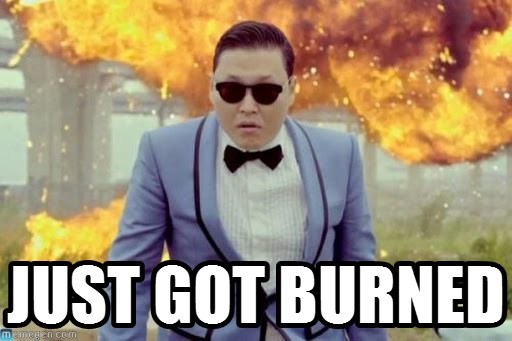 @schyllberg
You know what just forget it you win goodbye I’m just a stupid moron who continues to get bullied and get told that I’m stupid and have no idea what I’m talking about. I have better things to do then waste my life on this stupid forum playing this stupidly stupid and badly made piece of garbage of a game, I’m gonna train to become a pilot and forget this waste of time. The rest of you can sit on this stupid place for 24 hours and talk about Global and how “awesome” it’s going to be. But in truth It’s really not that big of a deal.

Most likely very expensive with many purchases difficult indeed when you can’t get a job because you’re to young and your parents don’t let you buy iTunes or get allowance.

iPad Air 2 - Rirtos sims one $6.99 purchase. ONE TIME! For the same cost as a stupid Boeing 787-8 on IF.
Realistic buildings and terrain.

I’m going to go to better things have a great life and I thank you all, Devs and Mods great job I’m not insulting you, just my opinion, good bye everyone.

no your not.
don’t be so negative