What are your favourite shut down airlines?

I would probably say British Midland International, sold on from Lufthansa Group to British Airways then cannibalized for the slots at Heathrow.

I also this short term wise GermanWings it will be sad to see the low cost GermanAirline disappear and be reborn as EuroWings. 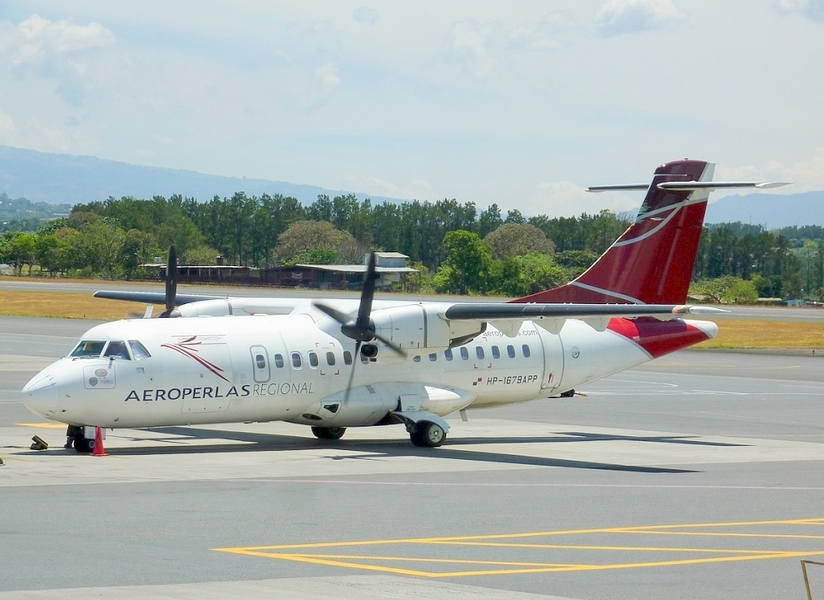 Aeroperlas Regional, a division of the also extinct TACA Regional in Panama, defunct in 2012.

And Hapag-Lloyd Express. They were really nice and funny (I think they were drunk 😂)

Oh yeh air Berlin :/ but they will take a 50% hit to their fleet not sure they will go under though let’s hope not.

I think Etihad needs the feeder flights. Let’s see it is an iconic airline and although I love Lufthansa too I don’t want to see them owning a monopoly. 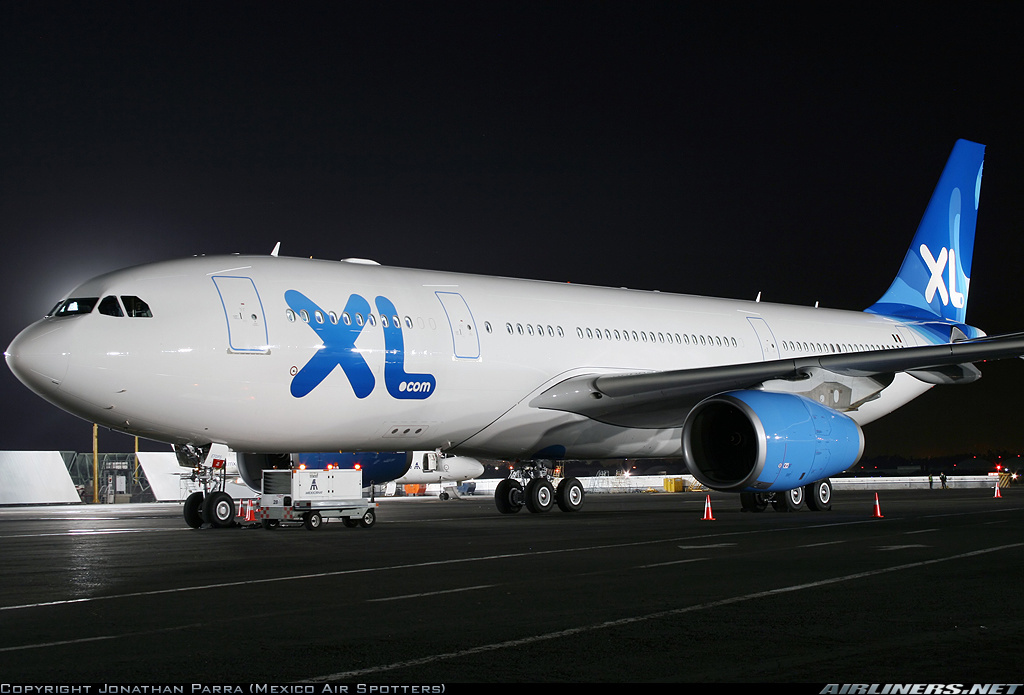 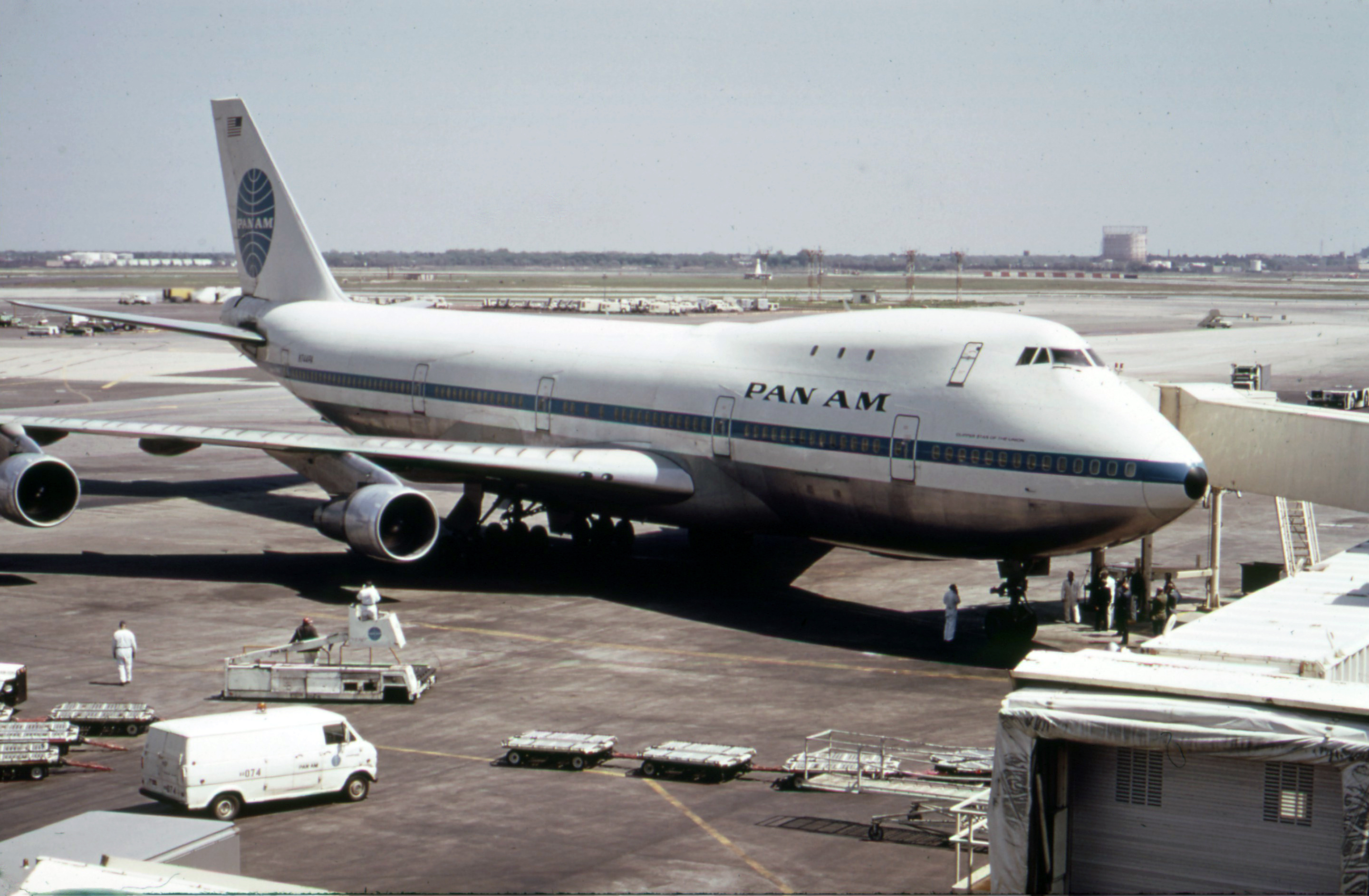 :(
(Picture is not mine, but labeled for reuse)

I had a strange love for Air Tran

I was also going to say Air Tran. Wish they were still around

Germanwings is definitely my favorite airline. Thank god, Eurowings still leaves some of their planes in the Germanwings livery.

TWA all the way!

USA 3000. Always flew to the Caribbean with them. 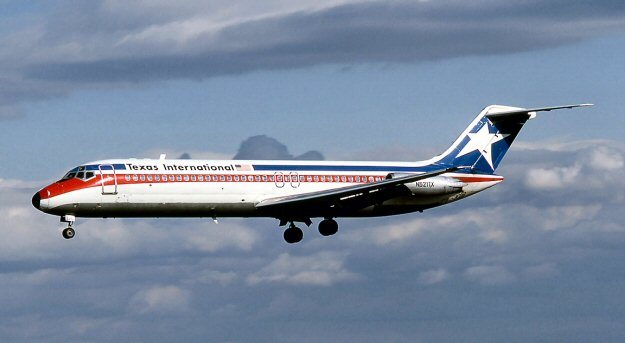 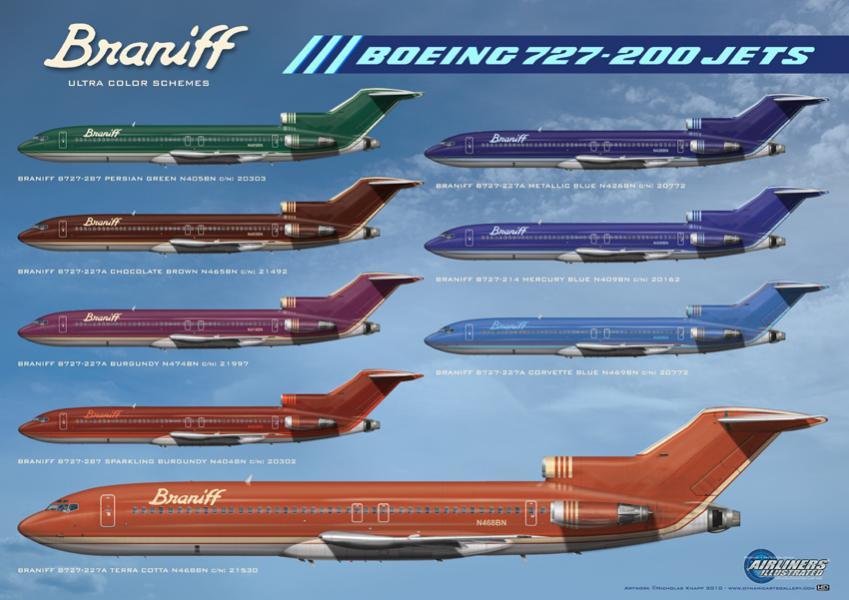 I thought XL was still around. They do flights to JFK everyday.

Thats XL France, I think this is the English XL.

XL Airways France are still going. They do flights all over the place from Paris CDG, so not a failure just yet…