Its looks like WestJet is ready to take on Air Canada with a 787 order! 20 planes have been ordered and are set to be delivered between Q1 2019 and Q4 2021. This will essentially push WestJet into the South American and Asian market, and expand its European presence in the area.

It also looks like WJ received a 60% discount from the list price because they’re “existing” customers, that must be nice ;) 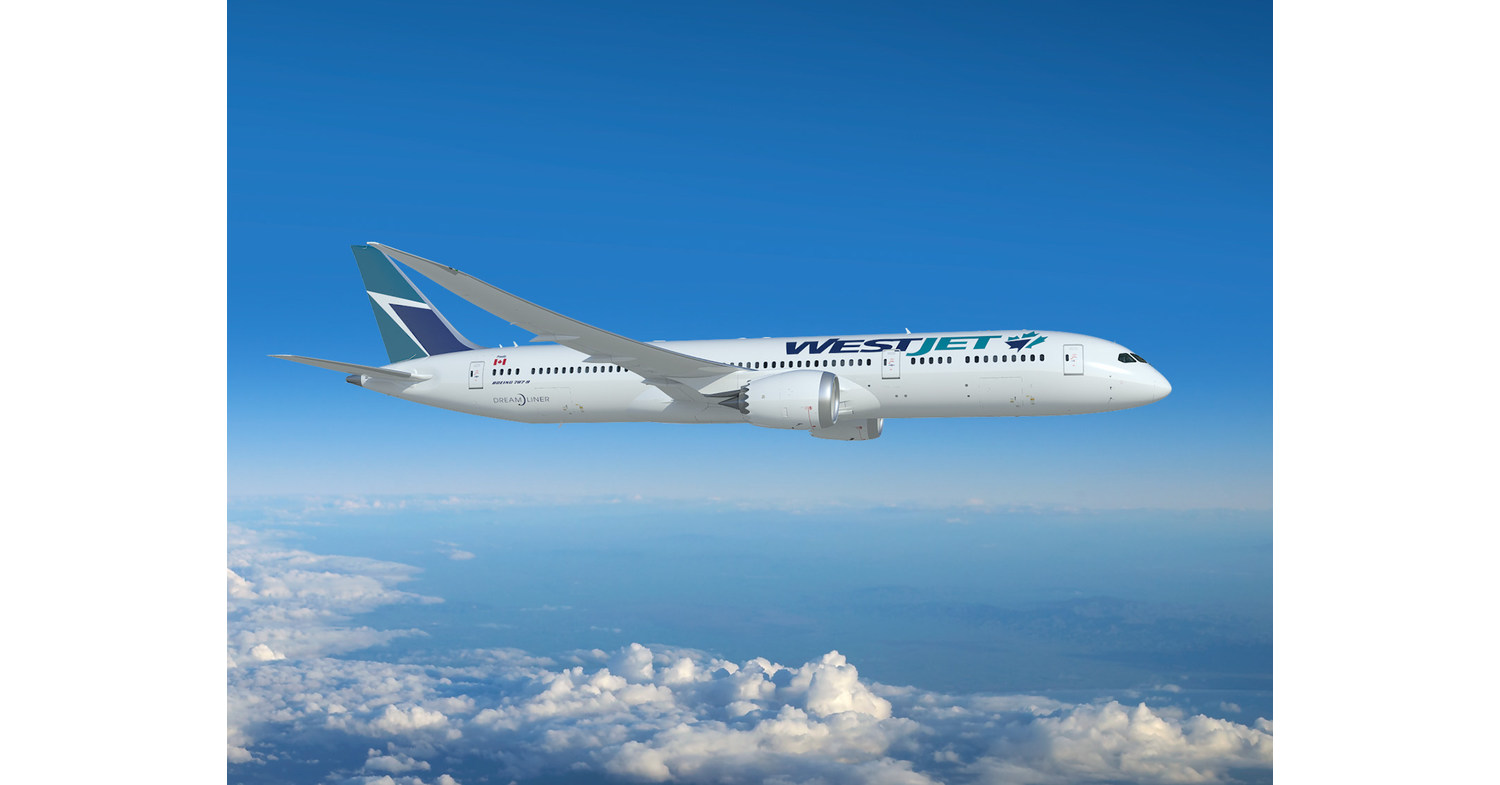 Dang ;) good to see airlines expanding their fleets. WestJet should order some Airbus aircraft though. Like the a320 or a350 😂👌

Yeah, they’re banking on the fuel efficiency, but I think they’ll keep them because they just got them not too long ago too. Maybe they’ll phase them out once all the 787s are in service, who knows?

I believe those 767s are already too old for them as they are second-hands from Qantas. Operating 789 would cut fuel costs as it’s more efficient ❤

I just saw this in a news article, I wonder where they will go?

Good news for Canadian aviation! Although it looks a bit weird, but nice to see airlines growing!

Nice. It’s about time Westjet orders some 787s. It will be so efficient for their business model and to expand long-haul ops.

The westjet livery seems a bit odd on the 787

Maybe some ‘Racoon Eyes’ will help.

yeah with 10 options after 2020. In exchange though they changed 15 orders on the 737MAX to options

I don’t think so, considering they have an all Boeing fleet (minus the Q400) it’ll be easier to train pilots from the 737 to the 787. Plus that 60% Boeing discount greatly influences their decision. I read that Airbus wanted WestJet to buy A330s

Also, with this I believe that they need to tackle Air Transat first. Air Transat is low cost, with many Medium-Long Haul routes.

Economically, probably the Dreamliner was the better decision. However, from an Airbus fanatic’s point of view… always get an Airbus if you can.
Further I believe WJT’s livery would suit the A350 better; I imagine their colour sceme going very well with the cockpit mask.
I don’t know, their livery on the Dreamliner just doesn’t seem right.
Interesting to see long-haul, transatlantic low-cost routes becoming a trend. Norwegian is already dominating this particular business. It’ll be interesting to see what JetBlue, WestJet and perhaps even Ryanair will do in near future.

I would not mind flying from Los Angeles to Calgary on a 787, lol.

I almost fell out of my chair this morning when I came across this piece of news. Congratulations WestJet!

Investors are not going to like this, there is a considerable amount of risk when expanding into new markets, especially in this market climate. Give it a week or two and the stock will recover.

For those saying the rendering looks a little off. Yes, it’s a little off, it’s a photoshop hack job done in seconds. The final version will look a lot better.