And the rarest is

It’s not weird at all! Seriously though, it is not weird.

iv been wondering if every engine is a pokemon

Oh my… [image] To be honest: this is the funniest livery I’ve ever seen, something between a clown and the ugliest dog xD We need this in IF

I have travelled twice on that jet Airways plane

The quack 🐤 jet has landed

“Quack force one” 😂 would love to see that on if though

@brunocr98 I like the Simpsons one but which Airline is that? 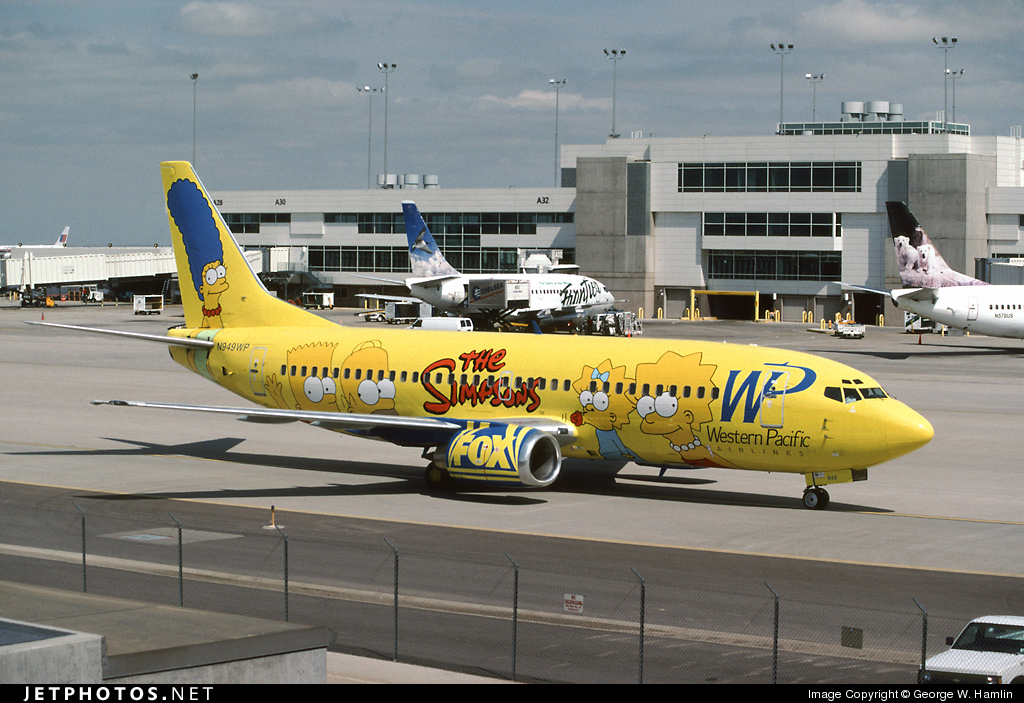 N949WP. Boeing 737-301. JetPhotos.com is the biggest database of aviation photographs with over 3 million screened photos online!

This one? This airline didn’t last long but they had some interesting liveries.

Yes I was asking for this one