Ding dong, hello! In IF we just hear the ding when the seatbelts are going on, can we get all the real world one? Here are A FEW examples, ding after takeoff means the gear is getting retracted. 3 low pitch ding dongs, means that we are approaching turbulence, and much much more, please add this :)

This sounds cool. I think we could have a button that just says “Cabin Ding” or something. I’ll think about clearing a vote :)

I’ve never heard a cabin ding after takeoff with the gear being retracted.

I would love this good idea

This is a really good idea

With a ding ding here and a ding ding there, 3 dings here 3 dongs there everywhere a ding dong.

Sounds interesting, but personally I like the dings as they are for simplicity’s sake.

ding after takeoff means the gear is getting retracted

You only hear that on Airbus aircraft.

I haven’t heard it with the gear retraction precisely either. But some airlines have SOP’s to release the FAs shortly after takeoff in the after takeoff flow which may be correlated soon after the gear is retracted? Might’ve been what was being referred to. Either way, I think just cycling the seatbelt sign is suitable instead of an additional chime button

I always love that seatbelt sound, feels like about to pilot that ship for real.

Sometimes we think more about the big stuffs (with ages to develop and test) to get “realism”,
and forgot a lot more simple asks could build a whole packet of immersive experiences in the mean time.
Audio, Texts, etc.
So with that concept lots more of small stuffs = More detailed immersive experience!

VOTED. Thanks for posting!

I’ve seen another example for a small soft feature like this one. It was a feature request for pilots to say the more correct term “Ready for departure” instead of “Ready for take-off”.
Also another good one to add more function for the “Unable” command to reason with ATC as pilots do.
These are good examples, dunno nothing about software dev but could soft features like these and the one above hop a ride in any major updates?

Yea I like that idea too this sounds cool :)

This “Ding” actually exists.
However, only with Airbus aircraft. This tone sounds automatically after the landing gear has been correctly retracted.
I would love to see it come into play.
Here is an example: 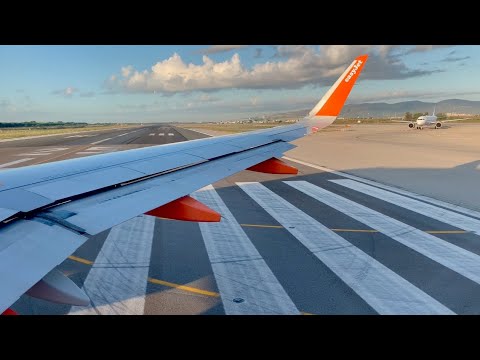 It’s Altso ding sounds in Boeing when a Aircraft is entering a runway.

It’s a different sound. What you mean is triggered by the pilot himself. by pressing the No Smoking switch once!
Boeing does not have this “Ding” that was mentioned here.

What you’re talking about are cabin chimes. It’s not a standard of how to do this, it’s based on operator SOP.

The “standard” dings based on lots of operators are:

Note: Some planes have a different kind of chime for urgent cabin crew attendance (in case of imminent of impending emergency etc), often it’s just a very loud and double ding. There is also internal “dings” that cabin crew use to communicate internaly, or passengers to cabin crew.

Bumping this. We should just have a “ding” button that just makes the sound and that’s it.

To add on to that, some don’t even use that. Some just make a PA “number one to the flick deck” or something of that effect. So yeah, it really depends on SOPs

Edit, maybe the button some people have said about could say “attendant call” as I think that is what is says in most aircraft IRL.

Yeah, that’s what I do