Apparently the F22 has an interior that looks like… well… this: 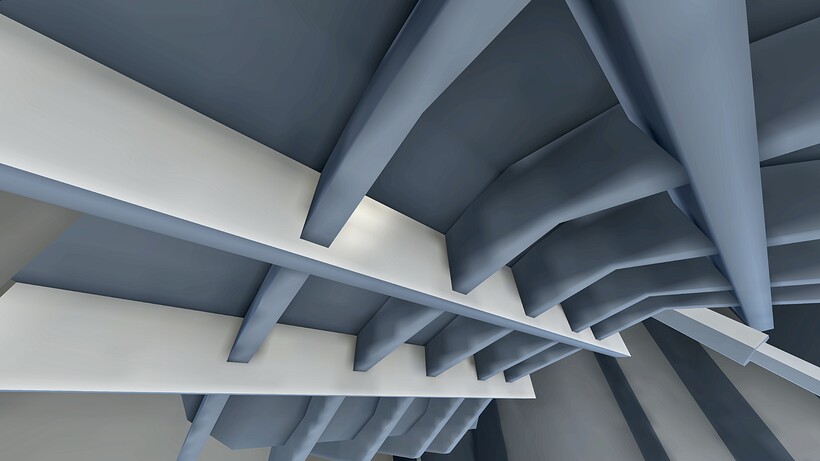 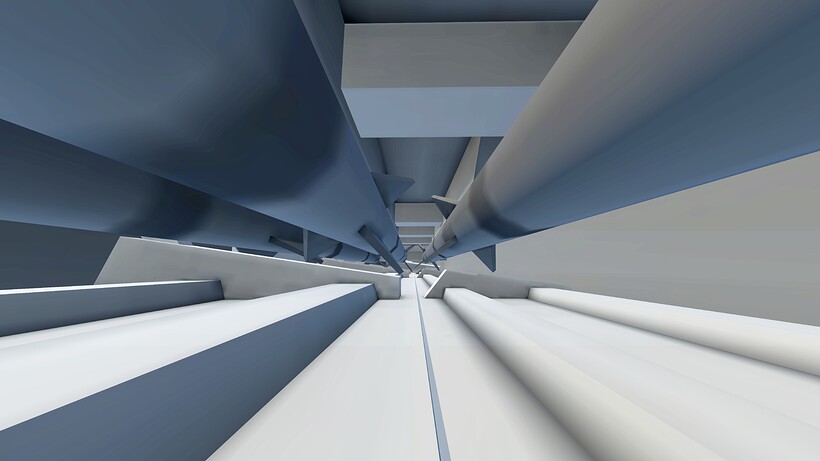 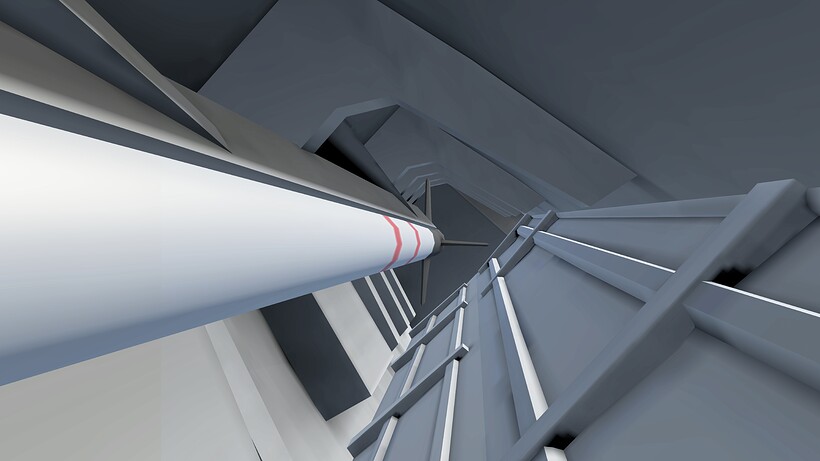 It’s the internal weapons bay in the F-22. It was modeled but no action was made to make it operational.
Also, those are all missiles, sidewinders and sparrows

I just wanna know what an F22 was doing at SFO

Either this was an awesome coincidence or planned 😂

They use Oakland Metro

Yeah ik but it’s funny to see how this unfolded 😂

Or… in this case not unfold

Imagine if the fighters on IF had operational weapons. The casual server would be a massive dogfight! 🤣

Imagine if the fighters on IF had operational weapons. The casual server would be a massive dogfight! 🤣

Yeah it would lol

Id rather imagine my own death…

Not to mention id quit the app without hesitation

I think there would be a separate server for fighters at that point if they were operational.

Imagine people who try and use airliners on causal