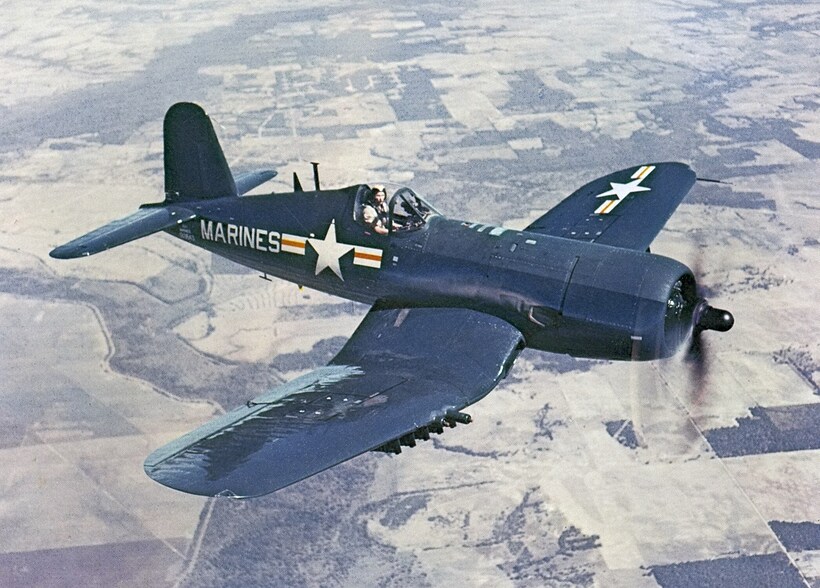 Overview:
The Corsair was designed and operated as a carrier-based aircraft, and entered service in large numbers with the U.S. Navy in late 1944 and early 1945. It quickly became one of the most capable carrier-based fighter-bombers of World War II.[2] Some Japanese pilots regarded it as the most formidable American fighter of World War II,[3] and its naval aviators achieved an 11:1 kill ratio.[4] Yet early problems with carrier landings and logistics allowed it to be eclipsed as the dominant carrier-based fighter by the Grumman F6F Hellcat, powered by the same Double Wasp engine first flown on the Corsair’s first prototype in 1940.[5]

Instead, the Corsair came to and retained prominence in its area of greatest deployment: land-based use by the U.S. Marines.[6]

One of my favorite WW2 aircraft !
There are still some left which fly around :) 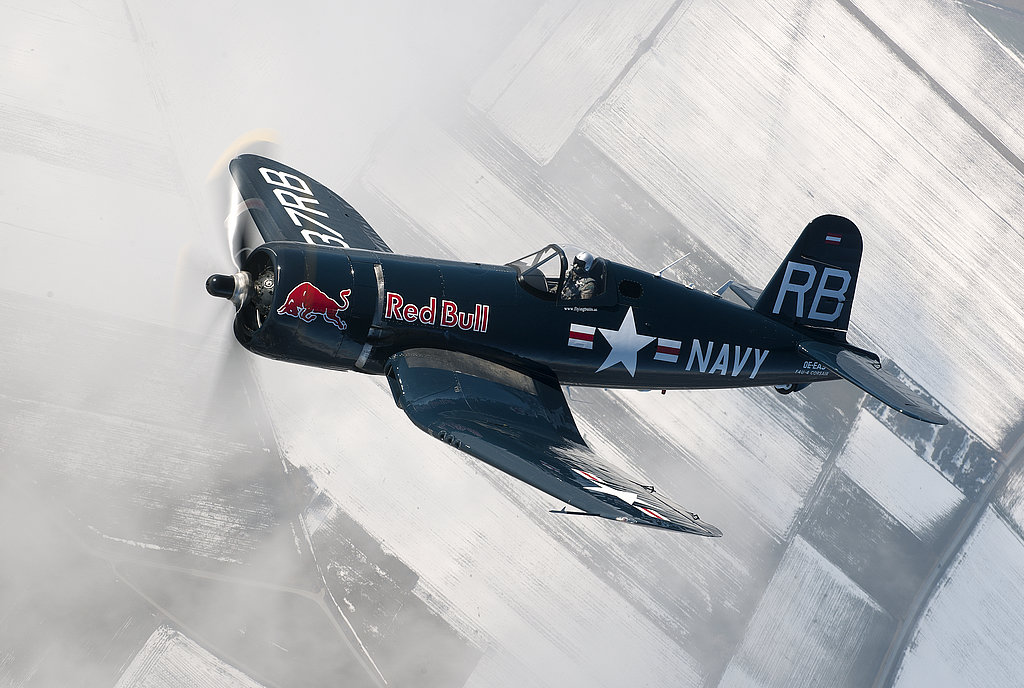 This is probably my favorite WWII aircraft, it looks so sleek! I would vote but I dont have any votes left :(

Heck yeah!! You have my vote!!

If they gave more votes I’d be all about it!

This sound is so sexy !

This start up though … ahh just a dream !

Enjoy this overdose of Corsairs! 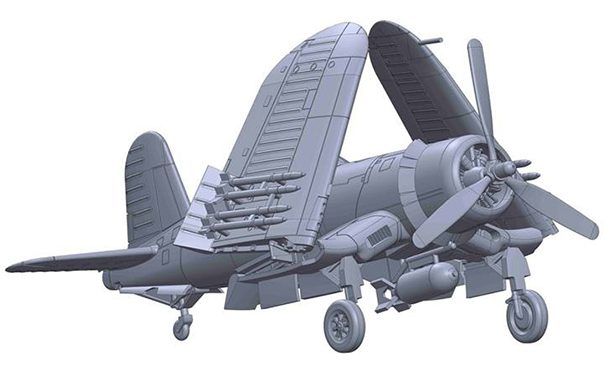 On account of the movie Devotion, reviving the topic

F4U flown by VF-32. It’s one of the best aircraft of the Korean War alongside P-51D

Did time in the Pacific against the Japanese, too! Came on too late to make much of a difference but was still awesome on the spot!

F4U Corsair’s on the Flight Deck 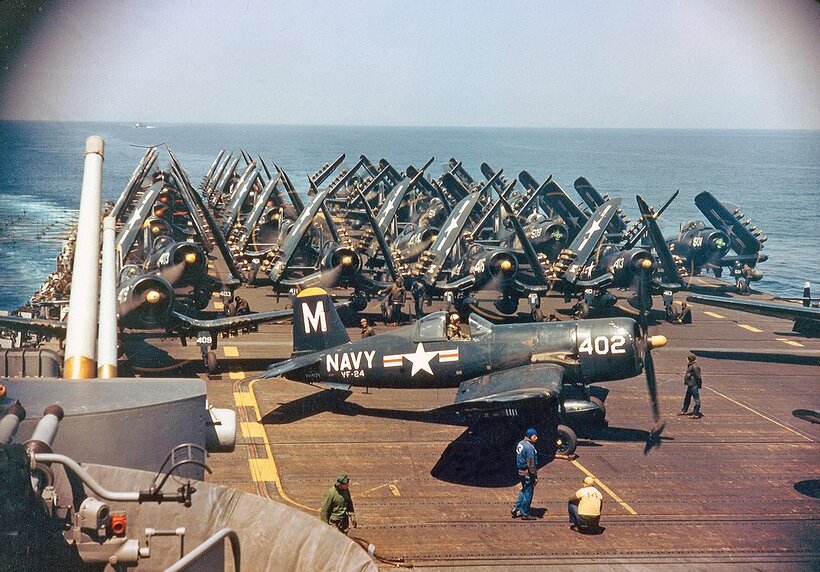