VOTE: Which Southwest Airlines Livery do you like the most?

None of these photos are mine

Original Desert Gold livery (commonly referred to as “Corndog”) (1971-2001) There are still 2-3 planes with this livery, they intended for that to happen and they will stay in that livery. Source 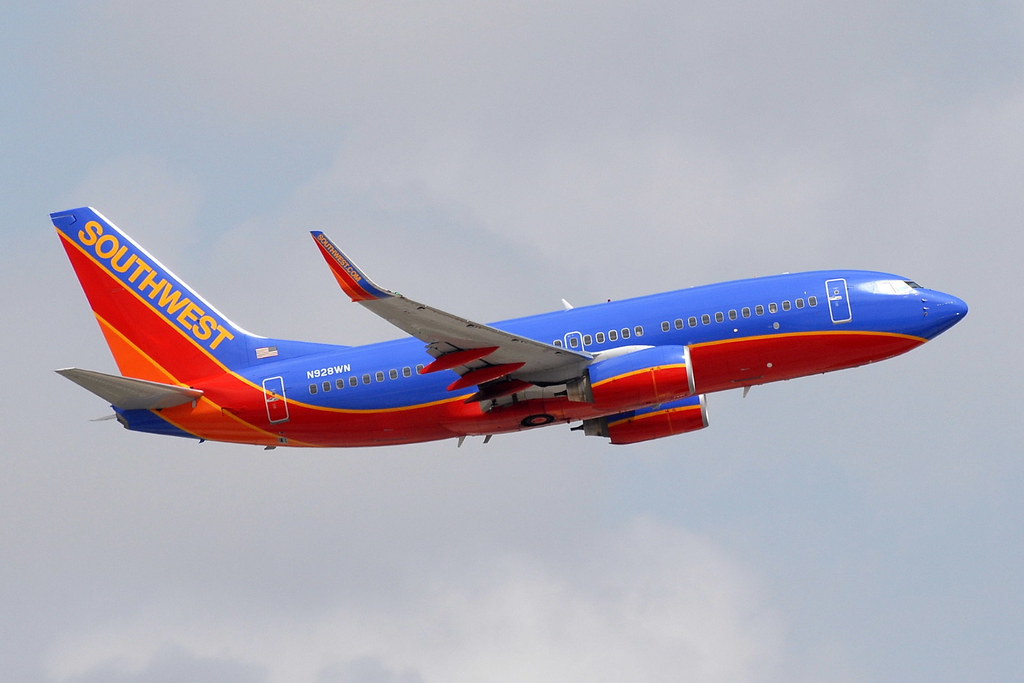 Anyways, back to the vote. Which livery is your favorite?

Desert gold is the best

LOL, didn’t know about this.

I like the Heart livery, but my favorite has been the Canyon Blue.

New livery all the way!

I love every livery the same!

I cant decide but I really don’t mind the Desert Gold.

Desert Gold reminds me of the inside of a bowling alley in the 1970’s.

The desert gold livery lands at CLE very often. My friend works on the ground there and takes pics of it all the time.

I hate the fact that the existing Desert Gold planes are a modified version of the original. It needs the black on the nose near the cockpit!

I agree. They should take the winglets off, color the flaps back to white instead of red, put the black back on the nose, and put the little heart symbol on the side, and trace the windows with white.

Personally I don’t like any of them since I have a cold dislike for them. It’s frontier all the way all the dam way for me.
But I will say the only good Southwest livery was the heart livery.

Gotta go with the heritage, gold all the way. But heart is a close second.

Yeah. They could keep the winglets, though. That does help fuel efficiently.

I saw the SW gold at MPVR once:) I still like the heart though:)

I like some of the special liveries. Which one do you like of these options:
Colorado One:

PS Not my photos.