Last Friday evening I saw the Antonov 124 Ruslan in Edmonton International. It came to Edmonton Thursday 11pm and the next day in school I spent the whole day to find out when will it depart again as it didn’t say on flight radar 24. These Antonovs only appear on flignt radar 24 in the last minute basically. So after some research I finally found the time. Yay finally. Even better it was the best time 6:30pm. SUNSET, I was like, oh yes this will be awesome. So me and my dad headed to the airport (I can’t drive alone since I am only 14 and the is no public transport to the airport sadly, I need the truck to stand on cause of the fence), I saw the Antonov with the back door open (couldn’t take a photo of it cause I was walking to the spot on a hill) and saw it close, and than heard the loud engine start, saw it taxiing out of its Gate, than it made a right turn… now, in YEG airport there are two runways, it going left means I will see it take off from the runway spot I am in, it going right means it goes to the other runway where I don’t see a close up take off. So it took a right turn and went to the other runway. My friend @aviyeg_photagraphy from Instagram (https://instagram.com/aviyeg_photography?utm_medium=copy_link) saw it close up cause he is on the other side of the fence since he works in the airport, like he got to ligit stand under the WING of the Antonov, how lucky is that. He actually met the Antonov pilot too. I wish I was old enough to work inside too. But I did get a video of it. Anyways, I think that was alot of talking, here are some Pictures: 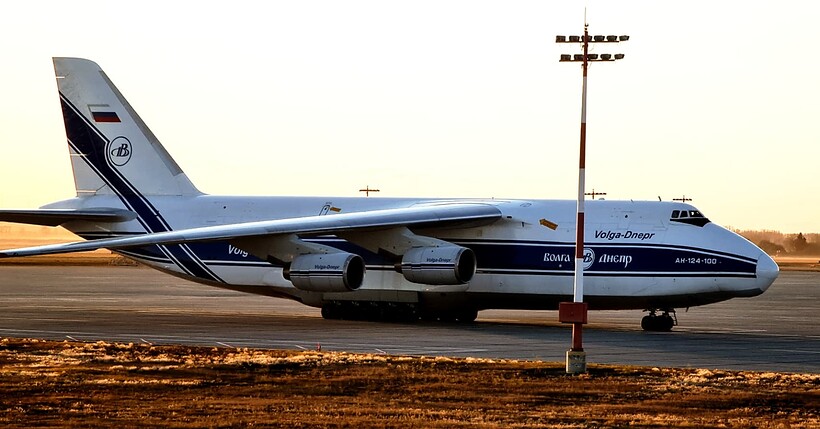 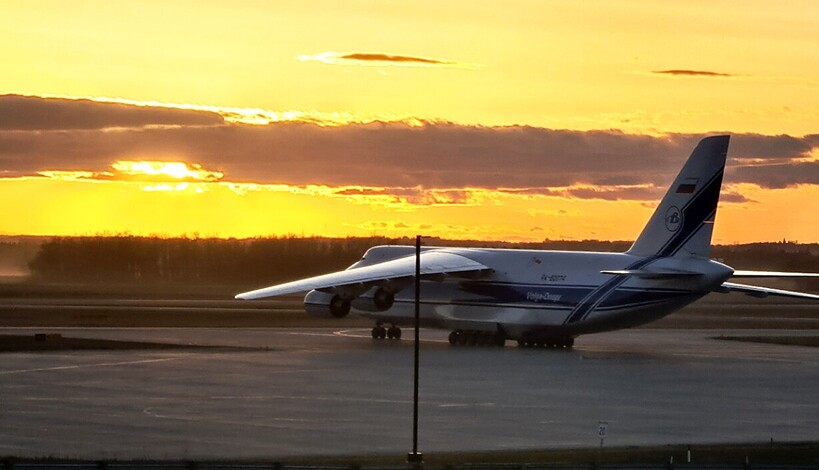 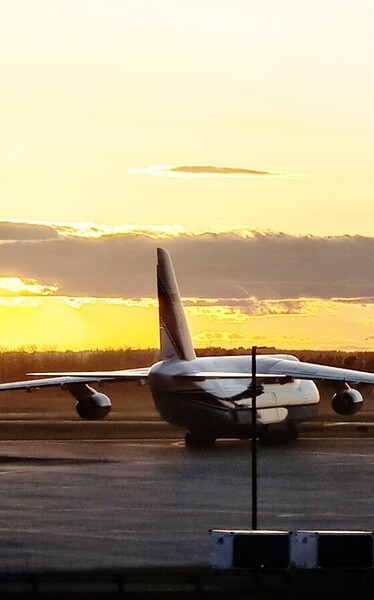 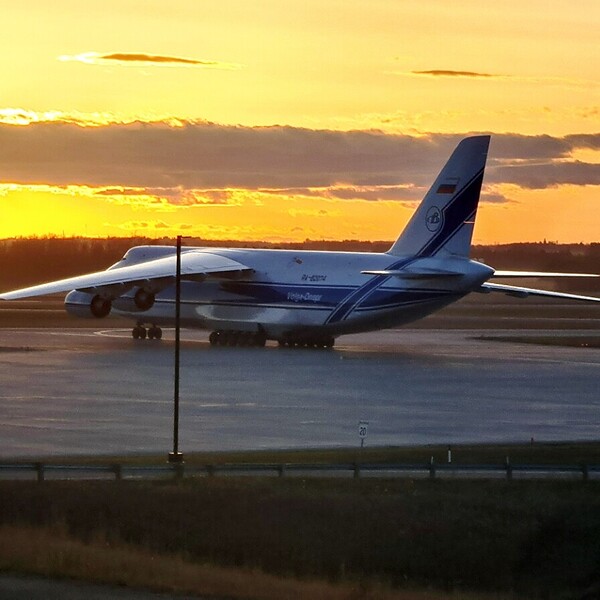 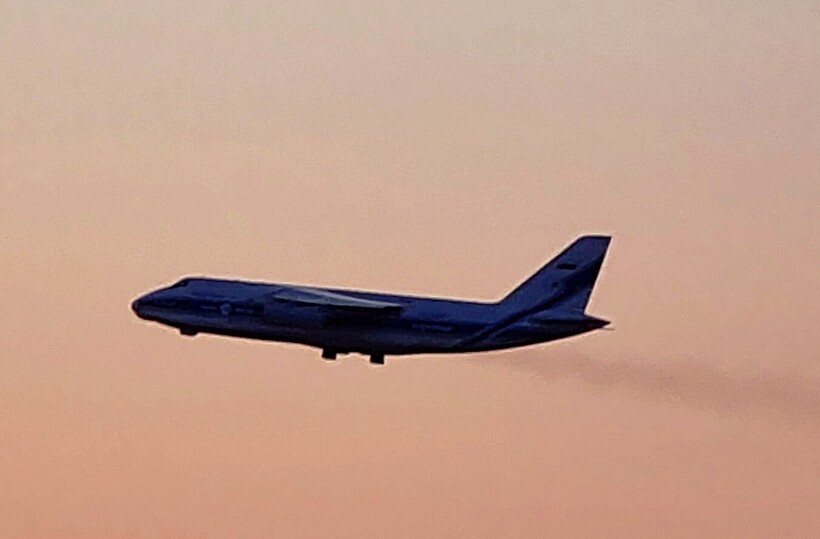 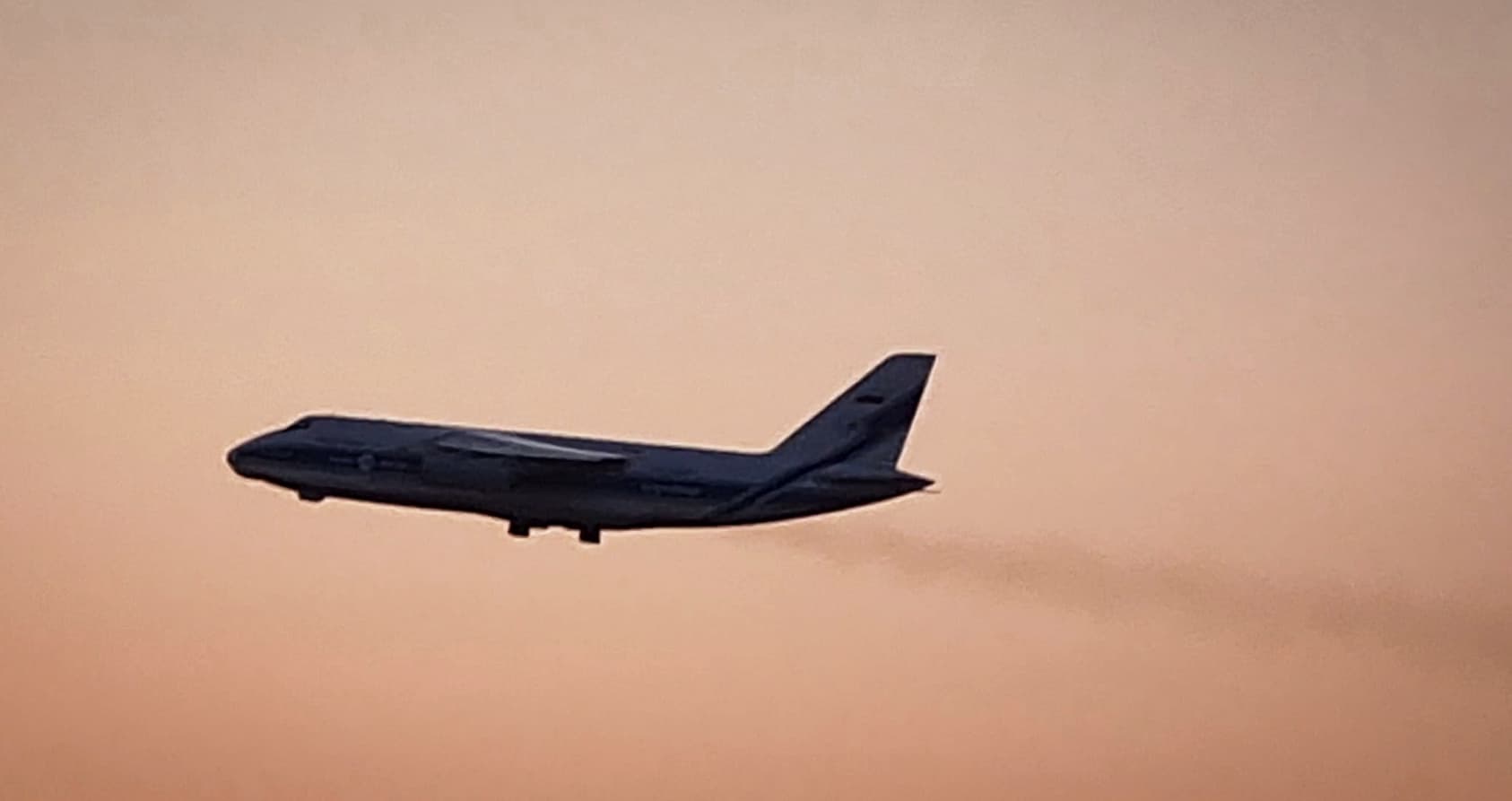 I also have a YT video of it taxiing and taking off:

Which one of these photos is the best

Oh yes it is, this was the second Volga-Dnepr in YEG this week, there was an IL76 on Monday

I saw that exact aircraft at ORD later that day, such a big plane 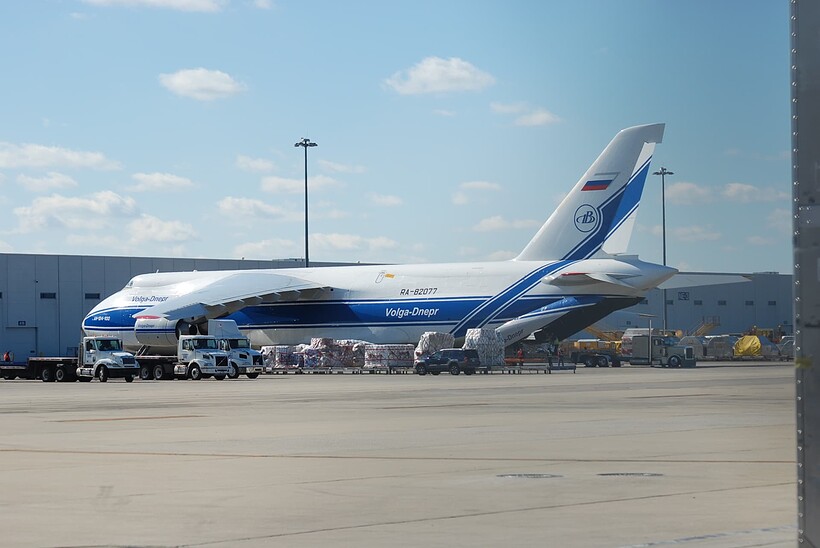 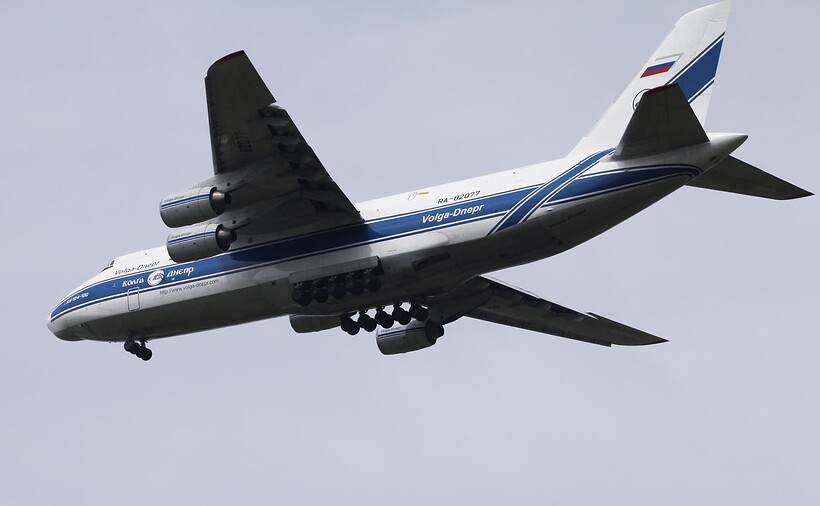 Lol this wasn’t the same exact one, this one went to YYZ, there was another Antonov the next day landed at 3am from ANC then departed 6am to ORD, my parents would never drive me to the airport at 6am in the morning

One of those AN-124s visited me from Edmonton a few months back. Shame i couldn’t go see it that day

Its fine, it happens cause they like come in the last minute