A volcano on Alaska erupted sending ash ppssibly as high as 45,000ft. The location also is prpblematic as it is situated right along the flight path of most Asia-NA flight paths. 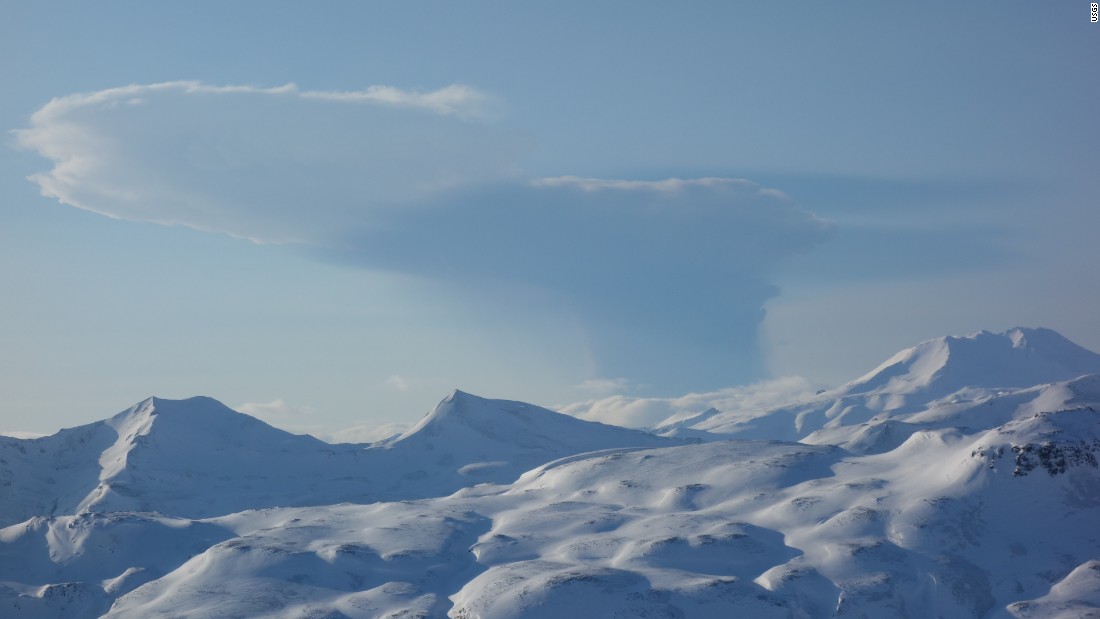 Seems to remind me of the Icelandic volcano eruption (not evem going to attempt the name) that caused massive delays/cancellations on Europe-NA flights.

No one can really tell where the ash is going to go. The cloud can travel half way around the world before anyone realises it’s there. The cloud can also reach heights higher than any current commercial plane can go.

@Balloonchaser I’d imagine that the path of smoke is unpredictable and hazardous for both the plane and people inside.

Hopefully this citation gets the message:
(Volcano in red)

Perfect. Flying SFO - KIX in 30 or so hours, hopefully it won’t affect me too much.

looks like no planes are flying near that area

It wasn’t a volcano that erupted it was my mixtape

You realise you just insulted yourself right?