Virgin Australia, one of Richard Branson’s largest airlines and Australia’s second-largest. It has flown for over 20 years and is now fighting for survival in this increasingly harsh market.

In a time of flight cancellations, repatriation flights and the overall mess of the aviation industry due to the major virus that we aren’t allowed to talk about on here, a major airline is fighting for survival. Virgin Australia has been suffering for years, making loss after loss after loss, just last year it lost a cool $349 million. The reason for this? A weak travel market, high fuel costs and a weakening Australian dollar. Any increase of capacity to popular routes just resulted in emptier planes just drove profits into losses, which is really bad news for the once-thriving airline. The virus hasn’t helped either, most states within Australia have closed their borders, they have been forced to reduce their capacity by 90%, standing down 80% of their staff and to park their money-making aircraft on taxiways. A few months ago one of the world’s busiest routes, Sydney to Melbourne, was serviced by 20 Virgin Australia return flights a day in February, today it was served by 2. All of this is bad but this has been bad for a while, no one realised the extent of it and you could say that the recent events might be the killing blow to the once profitable Virgin Australia, this could be the end and Virgin know it.

In its fight for survival, Virgin has made the step of publishing a full-page ad on one of the countries top newspapers. It reads

A monopoly in Australian skies will be good for no one.

Not the 25 million people who fly with Virgin Australia, who have seen a 37% reduction in airfares over the 20 years we’ve been operating.

Not the Australian economy, to which this airline adds 11 billion dollars a year. Or the 600,000 people who work in tourism.

Our biggest competitors need a challenger to keep them honest and innovative. A monopoly won’t even work for them.

It’s as clear as the blue sky.

A competitive airline industry is good for every one of us, and will be an essential part of economic recovery.

Here’s the thing you have to know about the aviation industry in Australia. We have 4 airlines with two-parent companies. Virgin Australia and Tigerair belong to the Virgin group while Qantas and Jetstar belong to the Qantas group. We also have a few regional airlines but they are either part of either of the two groups or are very very small. We have no third player, no one to take over the reins if Virgin goes under. Airfares would jack up to double the price with the Qantas Group monopoly, which is good for Qantas but terrible for the consumer.

Due to the virus Virgin Australia has asked the government for a financial bailout. Senior government figures are reluctant while Qantas chief is questioning why an airline that was managed so badly should be given any money at all. Qantas for the record, made almost $900 million last year, Virgin meanwhile has been given months to survive. Airlines rating site Fitch has given the airline until September until it runs out of cash and collapses unless a government bailout is given. Hopes cling to an unlikely bailout while Virgin clings for survival 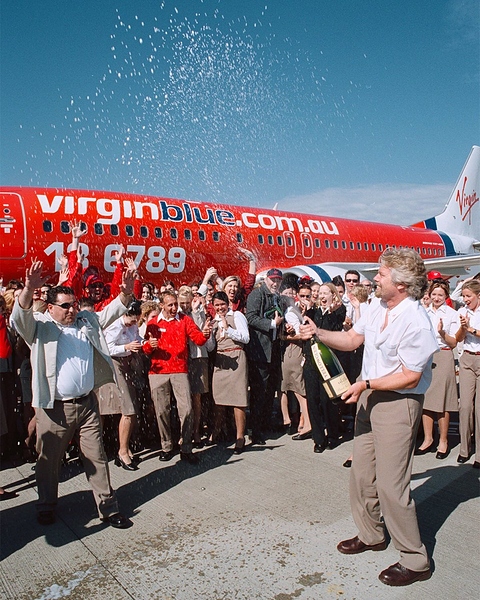 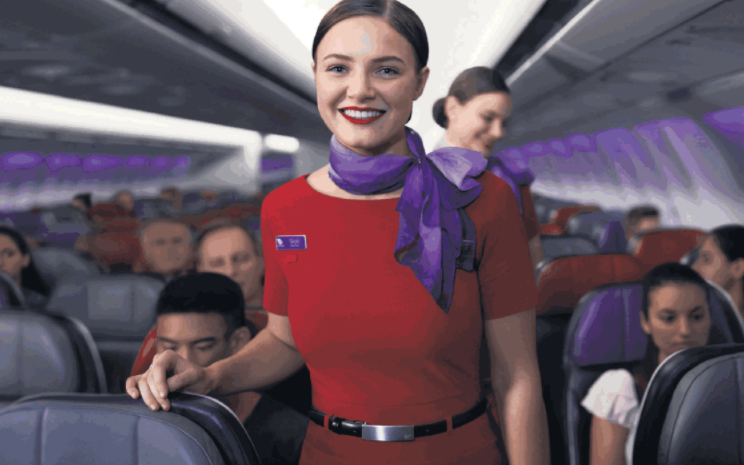 Virgin Australia kicks off campaign against 'monopoly in Australian skies'

With COVID-19 (coronavirus) paralysing the global airline industry, Virgin Australia has launched a campaign warning of the dangers of a local landscape in which only Qantas survives.The ads by the airline – which is calling on the government for a...

I’d say continue there, up to the mods on what stays up but just putting it out there.

Recent news and rumours have suggested that Virgin Australia may go bust in the coming weeks due to the Coronavirus and just before the inaugural BNE-HND. Already they have announced significant route cuts and route axings with more possibly in the future. I am really hoping this is not the case and they get through their financial struggles. Virgin Australia is a major airline that serves many locations in Australia and internationally. If they go bust it will mean that Qantas will get all cont…

Richard Branson yet again not putting his hand in his pocket 🙄

We hope to see the airline without any failures

This is really sad. I hope they will pull through especially for Australias sake. If they do collapse Qantas will take advantage and make travel over there more expensive :(

This is a real shame, one of the main airlines in Australia and without that Qantas is gonna become the only option. Ironic isn’t it Branson has a Island but no money to bail out an airline needed in Australia. 😡 Wish then luck and help they pull through ok, it’s a bad way to go.
Happy Flying
Cign

Cruise Ships don’t seem to be working or to well for him either!!
Happy Flying
Cign

Me right now after seeing this:

Hopefully the government will see sense and help them out. But then again the world only cares about money :( not those that are loosing it

Depending on Virgin Atlantic, it could be the third.

If they do collapse Qantas will take advantage and make travel over there more expensive :(

without that Qantas is gonna become the only option 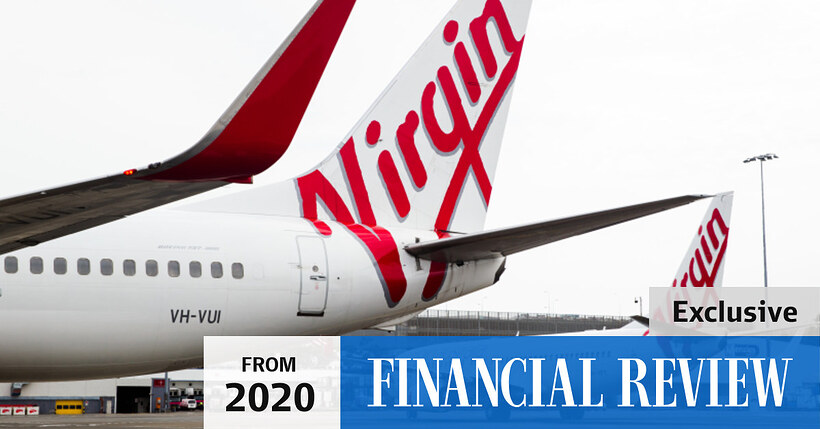 Virgin could be allowed to crash for new airline

The government has ruled out a bailout of the airline, and is likely to facilitate the entry of a new carrier into the domestic market if Virgin collapses.

I doubt Virgin Australia will be gone for good after this. If Qantas jacks up their prices then that’ll leave some room for a low cost carrier to come in. Virgin Australia may need to make drastic changes to their airline, but they may come out alive.

I also think the idea of a monopoly in Australia is being a little hyped up. The reason why there’s usually multiple airlines in countries is because if an airline gets greedy and tries to up the price, they’ll probably end up losing revenue or a low cost carrier will come in.
And it’s not like many people will be able to afford airline tickets anyways after this, so the idea of Qantas having a monopoly isn’t as detrimental as it sounds.

Virgin Australia is the only significant competitor of Qantas domestically within Australia. If unfortunately Virgin goes, tiger air goes, you’re left with the likes of Alliance and REX which wouldn’t be able to compete with QF/Jetstar especially on the ‘transcontinental’ routes.

REX which wouldn’t be able to compete with QF/Jetstar especially on the ‘transcontinental’ routes.

If Virgin Australia does collapse, the government will create a new airline to compete against Qantas.

You think the government will make an airline, seems like an option but I can’t see that happening I think it would be a bit to unfair and controversial. Can they really let a privately owned airline fall on purpose.
Happy Flying
Cign
P.S what about the Jobs lost?

Yep the way of the world is nasty, kindness goes around.
Happy Flying
Cign

Can they really let a privately owned airline fall on purpose.

They don’t want them to fail. Virgin Australia just wants a 1.4 billion loan which the government doesn’t want to pay 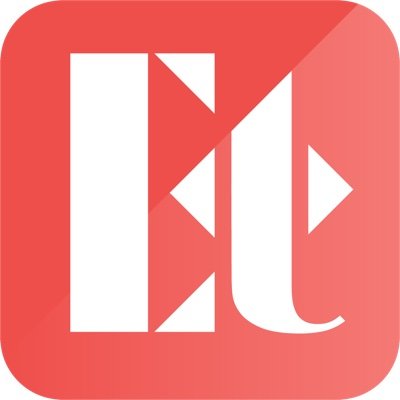 @Exec_Traveller
BREAKING: Virgin Australia to suspend ALL domestic flights except for a single Sydney-Melbourne return service, which will run once per day except for Saturday (no flights on Sat) executivetraveller.com/news/virgin-au… @Jamie_Freed @AvWeekScho @pwhatch @ironsider #aviation

Huge F. At least they’re running a repatriation flight to Paris. Other than that… just one route remaining.