Virgin Atlantic Could Collapse Without Support

While Virgin Australia is expected to go into administration, more developments regarding Virgin Atlantic’s situation are emerging.

Together with the team at Virgin Atlantic, we will do everything we can to keep the airline going – but we will need government support to achieve that in the face of the severe uncertainty surrounding travel today and not knowing how long the planes will be grounded for. This would be in the form of a commercial loan – it wouldn’t be free money and the airline would pay it back.

Specifically, this loan is expected to be around £500 million. So far, Richard Branson has injected £250 million into the Virgin Group, with around £100 million to Virgin Atlantic.

The airline also requested for a bailout from the government, but was denied and Virgin Atlantic was told to resubmit a proposal.

However, some major companies, such as Airbus, Rolls-Royce, London Heathrow Airport, and Manchester Airport, are backing Virgin Atlantic for a bailout.

According to Sir Richard Branson:

Without (the loan) there won’t be any competition left and hundreds of thousands more jobs will be lost, along with critical connectivity and huge economic value. Virgin Atlantic started with one plane 36 years ago. Over those years it has created real competition for British Airways, which must remain fierce for the benefit of our wonderful customers and the public at large.

Unfortunately, both Virgin Atlantic and Australia are struggling during these unprecedented times of plummeting air travel demand. We will likely hear more news over the next few weeks.

I think we will see about every airline beading government aid with the pandemic continuing. Event the best business can’t make it through multiple month with basically no income.

Obviously Sir Branson’s role is somewhat disputed with the tons of money he probably could invest, but the facts still remain the same in my opinion.

I don’t think VS are in a worse situation than BA for example or many other airlines. This statement likely stems from the mass of controversy around Branson thus people don’t want the airline to get any support, these include the following:

This has all created what some could say hate around any potential bailout. I have no doubts though that they will receive one just like EasyJet have.

I agree with you, but does it make sense for another airline to bail out a company for which they have minority ownership of?

Just for the fact, I’m not triggered, but…
Why does Richard Branson sit there with billions of pounds/dollars, and not help out?

I’ve seen lots of comments about my net worth – but that is calculated on the value of Virgin businesses around the world before this crisis, not sitting as cash in a bank account ready to withdraw. Over the years significant profits have never been taken out of the Virgin Group, instead they have been reinvested in building businesses that create value and opportunities. The challenge right now is that there is no money coming in and lots going out.

Oh no!! I have always loved Virgin Atlantic. Especially the mood lighting, as @BennyBoy_Alpha said!

@Ecoops123 I guess you can soon say you flew on a defunct airline.

Hardly “defunct”. No need to speculate on something that hasn’t happen.

As the best airline to come out of Europe, I highly doubt that we will be seeing Virgin Atlantic fading away anytime soon.

I didn’t say it was gonna go defunct undeniably… 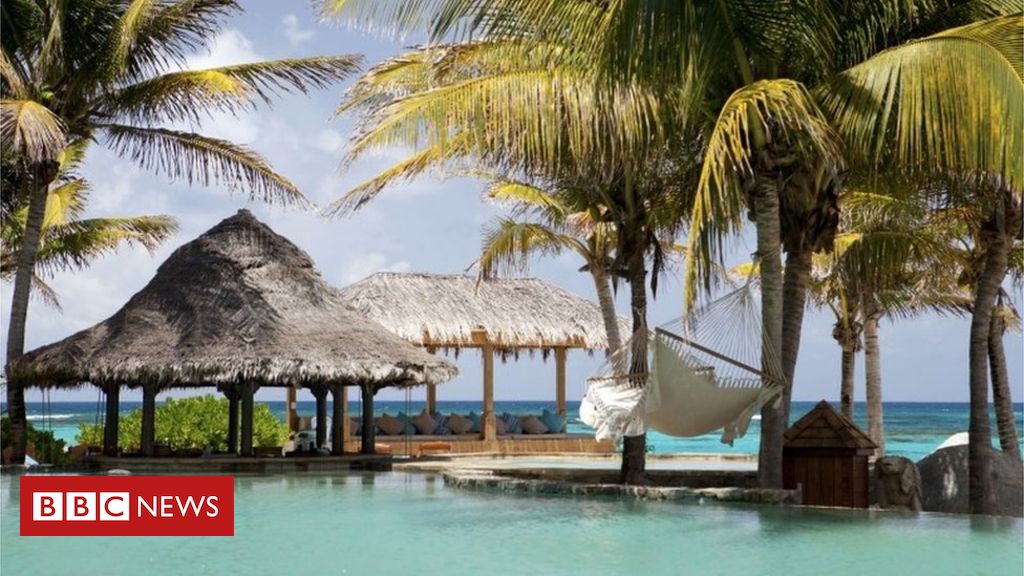 I wish I could sell an island to save my airline 😰

I hope they do survive, I wish them luck!

Too bad their not American, the US Government is giving billions to it’s country’s airlines.

There’s also virgin orbit or whatever the other space one is called, and the cruse line…

The US can do more. The UK is giving every business help including workers. Airlines will receive a bailout, just keep in mind our size, airlines won’t receive billions as they aren’t as large as AA for example.

Just to give you an idea, every small business owner will be getting a £10,000 grant, access to loans and workers will be reimbursed 80% of their pay. Airlines will not be left out as huge employers.