Just like VX was a breath of fresh air(line), adding this livery to the would add a bit more variety and give a new breath into the A319s. The A319s were some of the first aircraft VX received when they first started. The Redwood A320 is already in the sim, and adding smaller sibling would complement it, as well as the existing Alaska A320, which also has the wingtip fences. 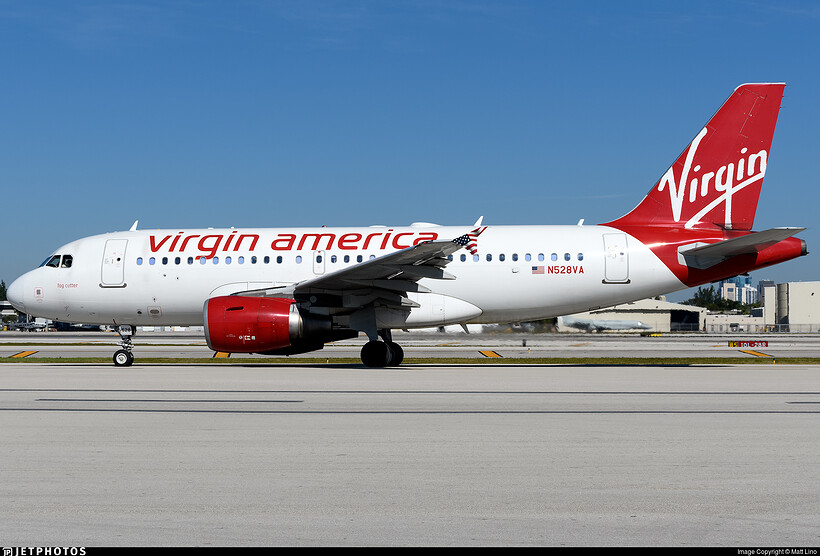 I love Virgin America, but unfortunately I don’t have a vote to spare at the moment.

The VA A319 was one of few mainline jets that landed in GJT. It was just an emergency landing but it still counts.