VFR, not from this world?

Casual, Noonish, From Canyonlands Airport in Utah towards Monument Valley in the Four Corners Area of the American Southwest, passing over the Grand Canyon then a left turn towards Winslow. Not because of the Eagles song “Take it Easy.” Something not from this Earth…

already in the vicinity of Winslow, what the??

Earth is a planet like all the rest, I guess

Thanks! I can’t believe this impact crater still looks like a moon crater. Out in the middle of nowhere.

Earth is a planet like all the rest, I guess

We live on the moon sir. Idk what you’re talking about Earth is our moon 🤨.

Which makes earth made out of cheese

Curious question. I had to look it up.

The explosive force was about 150 times more powerful than the earliest nuclear bombs, more than early hydrogen bombs. 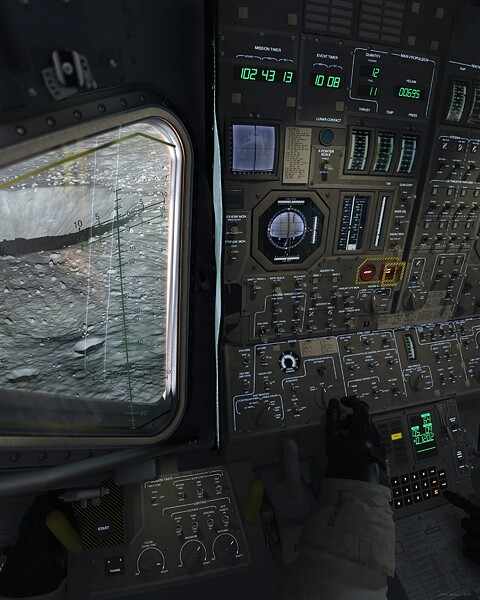 Nono! The Earth is a cookie. With all its toppings and blue colored fudge. It’s like a big ball of dessert 😋.

The earth is a bowl with a spoon.

Thanks! I’d like to check out other earth craters sometime to see if any others come close to looking moon-like

I started at Canyonlands thinking that, but now that you mention it, the Grand Canyon looks no less Mars-like.

Since this, I’ve been trying to find Wolf Creek Crater in Western Australia. Haven’t found it yet. Anyone else care to try?