For those that don’t know, IMC stands for Instrument Meteorlogical Conditions, meaning no VFR pattern work.

You can find the FAA minimums here: 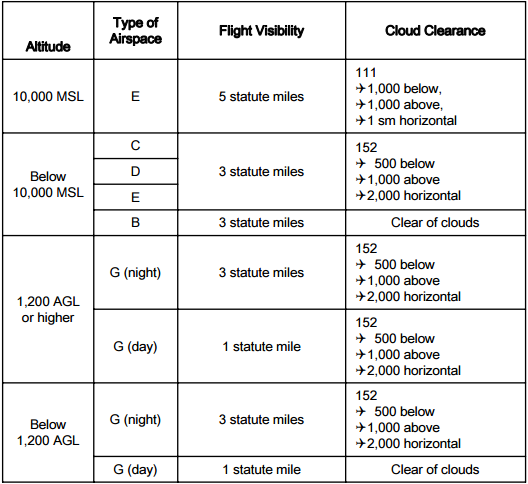 I had to deny a lot of patternwork at KLAX tonight, and I’m sure many were confused, as it had nothing to do with traffic. So, to explain, when you’re doing VFR patterns at a field, it can’t be IMC.

Let’s take a gander at the field and the METAR: 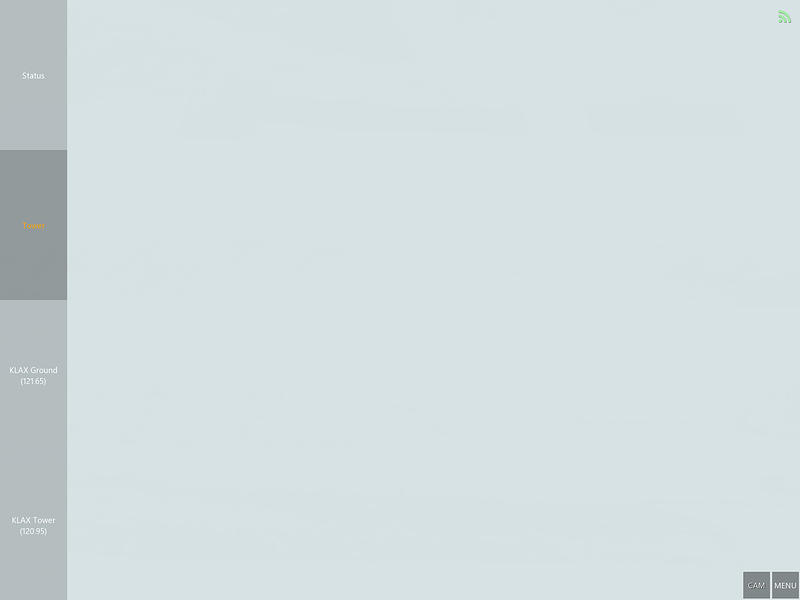 Visibility is 1/4 sm, well under 3, and the ceiling with the fog listed as indeterminate, estimated at 300 feet. If you can’t see the ground beneath your feet, it’s hard to see the runway.

In conditions such as these, VFR patterns are simply impossible. If you were one of those confused by being denied VFR patterns with no traffic-volume considerations, this is why.

Wow, I guess you learn something new everyday! Very informative as I didn’t what IMC stranded for (or that it existed lol). Granted, I probably wouldn’t have done patterns in such low visibility but it’s always nice to have that information. Thank you. :)

Looks perfect for some VFR and some ILS approaches. If it were up too me I’d take the ILS

Well for clarification (not on IF) you CAN fly VFR in IMC or near-IMC, but that’s called either MVFR (Marginal VFR) or SVFR (Special VFR).

But you are totally correct, generally VFR is not permitted in IMC, since you are unable to maintain visual separation with other traffic (which is your responsibility as VFR) and the terrain.

Yeah, I considered bringing MVFR into it, but this was so far below that as well, I decided against it.

As @Mats_Edvin_Aaro indicated, there is a category called MVFR:

In IF, the airport code text color will be blue, as it is on the chart. KLAX was a definite red, though.

But there are specific rules for MVFR procedures, which goes way above what we can offer in IF. But it’s good to know about, at least!

Yeah, I didn’t want to get too far into the weeds (well, I did, but IF offers what it offers, if I may be forgiven a tautology), though.

I don’t think anyone would begrudge you elucidation if it increases the knowledge base, even if it can’t be replicated in IF, if you want to elaborate.

Okay. So Marginal VFR is not something you wanna request, or something you can fly. MVFR is simply a term so pilots can see when the weather is getting from VFR to IFR or vice versa.

I am totally unfamiliar with FAA rules, but for ICAO procedures, only one aircraft can be flying SVFR in the CTR / TMA at the same time. This is due to the fact that pilots are unable to maintain visual separation with each other.

Learned something new today. Thanks for the information, Tim! :)

for ICAO procedures, only one aircraft can be flying SVFR in the CTR / TMA at the same time. This is due to the fact that pilots are unable to maintain visual separation with each other.

This is incorrect (in France at least). I have already got a SVFR clearance in a center meanwhile other aircrafts were also flying under a SVFR or IFR clearance. This is mostly used in Delta classes so separation can be ensured between SVFR/ SVFR trafics and SVFR/ IFR trafics.

And this is why most Delta airports will give you an SVFR clearance when an IFR approach is being performed in the CTR, even if the weather is compatible with VFR flight. So no, you don’t have to be flying in IMC in order to get a SVFR clearance. In France at least.

On a more personal note, if the VIS is under 4km, flying under a SVFR clearance is a big no no for me, unless I am flying an IFR rated aircraft.

@Tim_B thank you for posting this! I hope that this reaches a majority of the community.

MaxSez: Considering the professional aviation expertise & tech knowledge of most of the membership this Topic is a reach but nice to store away for future reference when you go for your PPL. Bottom line on IF “No Pattern Work” is ezly and simply explained, ATC said No. Plus only a suicidal or Fledgling IF Pilot would practice touch & go’s (T&G) in IMC. To be brutally honest I don’t know why IF allows T&G’s at Cat “B” airports in any conditions. Practice makes perfect but not at a HUB (except possibly at zero dark thirty) or any “B” in my opinion. Wanna pratctice do it at a muni or out in the boondocks. That’s my position and I’m sticking with it. KISS is better in IF.

(Pls don’t cloud the picture with ICAO or EU Rules. IF uses the FAA AIM
as its standard ATC rule book following its KISS principle. Don’t muddy the water. Hopefully Global rules will not include a hook and deviate from the present FAA standard)

Thanks for the information Tim! I think now I know why you issued a broadcast to deny pattern-work at KLAX several hours ago (Last night for you) ;)