Using the a-10 engine sounds on crj series

It would sure attract more attention to the CRJs.

I found an awesome video that goes through the history of the TF/CF-34 engine.

That can’t be true, the CRJ is a lot more powerful than the A10.

Part of the performance is based on the overall design and aerodynamics of the A-10, look at the S-3 Viking.

But very true the original CF-34 is dirived from the TF-34 and was first adopted for the Challenger series, then the CRJ1/2. Eventually on to the CRJ7/9 and E-170/75. Over the past 25 years it’s been upgraded and advanced.

A couple of notes and caveats:

The USAF is considering using 8 of them to re the engine the B-52 rather than a quad jet otherwise it would cost even more money to redesign engine pylons and wings. 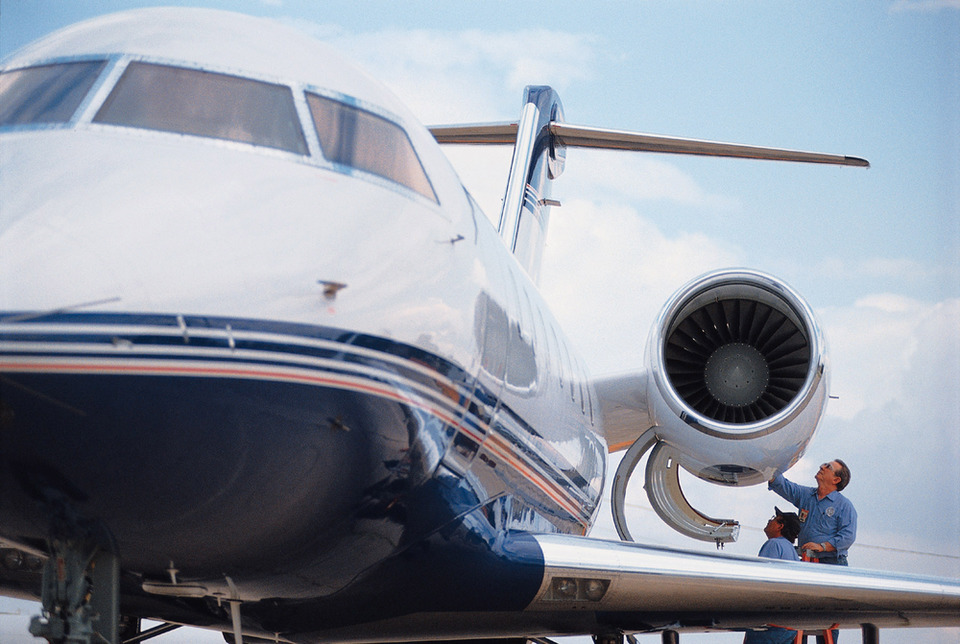 A model for reliability with 10 versions to date.

As much as I think it would be a great idea but I think that the game has other more important parts to update with?

The sound packs are already built, they would just have to add them to the CRJ

This is an perfect idea would love to have this soundpack build into the CRJ!!! Clearing an vote for this

oh boi that would be weird LOL

It would be nice if they put it on the Embraers though.

Can we make this happen?

I hate to open up an old post, however with some time on my hands and decided to see what it would be like to give the CRJ-200, A10 engine sounds. So I broke out Infinite Flight, Recorded two takeoffs, CRJ for the visuals, A10 for the Audio. Additionally I recorded both engines at different power settings to give the spool-up a little more of a “whine”. After I had put it together I realized just how real the audio sounded, I decided then to make another video, but instead with real audio, sending me down another rabbit hole of finding usable audio. In the end the two versions were so alike (a testament to how far IF has come) that I had to make them different lengths out of fear, that I would accidentally post the wrong one(😂)

(Also feel free to PM me if you want to see version with real audio, I am not going to publicly post it as the audio isn’t mine)

Wow, that actually sounds super realistic. Kudos to you to having the time to edit that together. The best part was the spool up, it fits perfectly with the CRJ family, hence, it’s pretty much the same engine. Very nice, and well done.

Voted. Thanks for mentioning an awesome idea.

Man, this would be so awesome and realistic. Would also be very easy for the devs to implement, since as Bruce mentioned, the sound packs are already there. Hope to see this come soon.

How i haven’t seen this surprises me. This would sound 100X better then the 767 sound package. Changing things up would be amazing

At least for the CRJ, this would be amazing! I’ll think about clearing a vote for this.

Was just thinking about making a feature request for this. In addition, the Erj series uses the same engines as well. Surprised that this hasn’t been done yet. Makes the immersion so much better.