Hope this isn’t duplicate info, but I keep seeing B-737s, A318s, and even a Cessna Citation using the ‘heavy’ and ‘super’ designation.

The article has some great info on the wake turbulence caused by these larger aircraft and how the designations help ATC maintain separation.

Hope this is beneficial to someone and see you in the air! 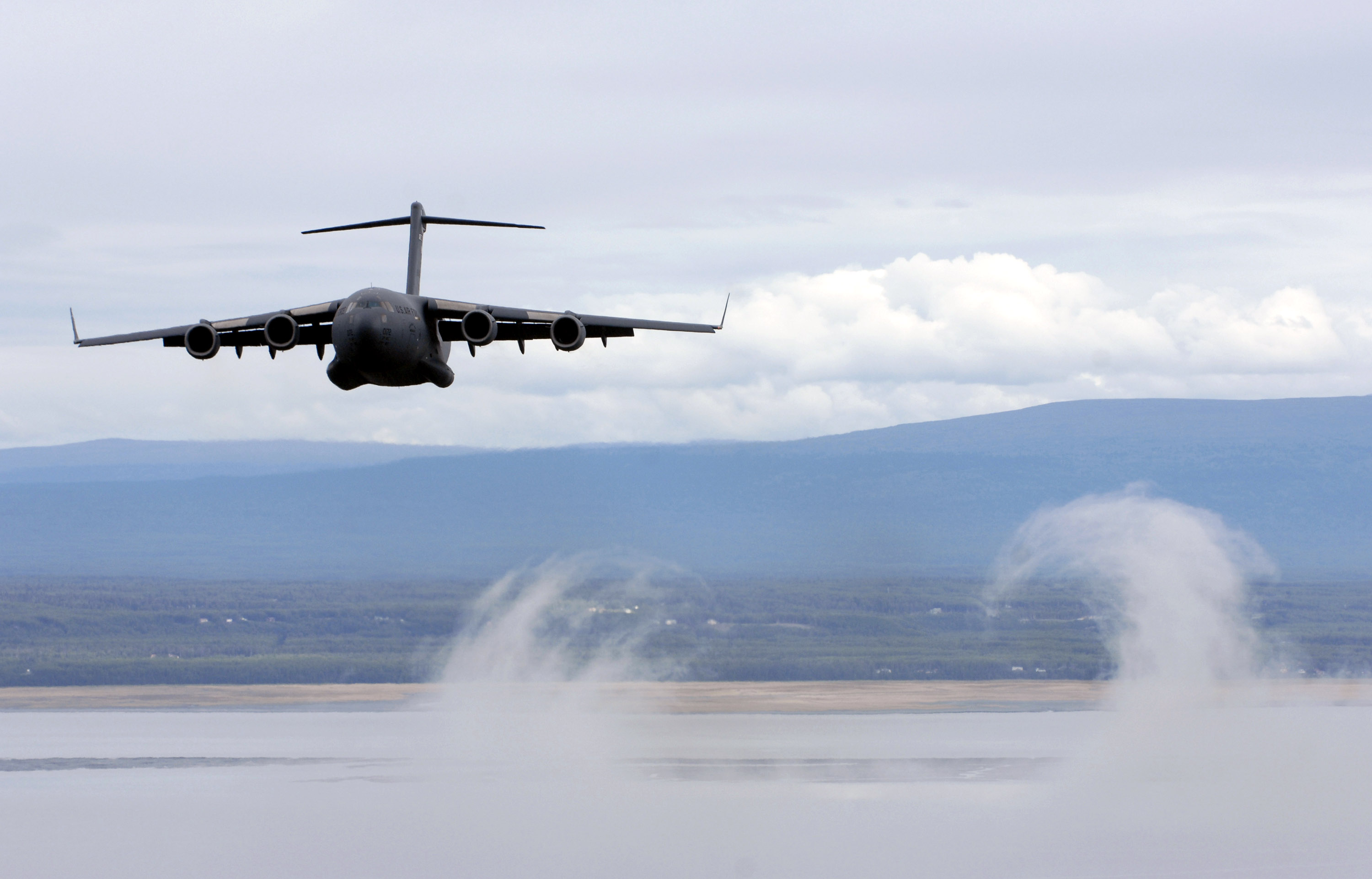 What Makes a Heavy, Heavy? - AirlineReporter

A while back, I viewed a tweet about an Air Traffic Control (ATC) conversation in New York, where JFK ATC got a little bit confused about an aircraft type.  American Airlines (AA) Flight 32 was incorrectly called a “heavy” aircraft, likely because...

Finally someone does something about this lol, Thanks!

Finally someone who speaks out!! Well said lol. Only Mark is excused from this ;)

Agreed, there can only be one skyhawk heavy.

That one does aggravate me because I’m looking on the screen for the rest of the group. That and the custom call signs that take Siri ten minutes to speak every time.

Finally someone does something about this lol, Thanks!

Finally someone who speaks out!!

Unfortunately a topic like this does not reach out to the broad audience that Infinite Flight has, ghere are way too meany who are not part of this forum?

IF should just allocate ‘heavy’ and ‘super’ to the callsign if you are flying that category of aircraft. I’m not sure if the majority of people realise that ‘super’ is in regards to the A380 in IF and ‘heavy’ the 747, 777, A340 etc. People are flying around using the ‘super’ callsign when flying a 737. It defeats whole purpose of having ‘super’ on the callsign and makes it somewhat harder and more annoying for ATC as you have to manually check the aircraft type. Can the devs delete the option…

About time someone said, thank you.