Update: WOW Air Holds Off On Passenger Flights; Plans To Only Transport Fish & Cargo For Now

As the shark from Nemo once said,

Fish are friends, not food.

WOW Air will begin transporting fish and other goods before passengers.

The airline will initially focus on cargo transport rather than passenger transport. Operations will begin with two planes transporting fish and other goods, and will expand based on demand. The airline aims to eventually offer regular passenger flights to mainland Europe. 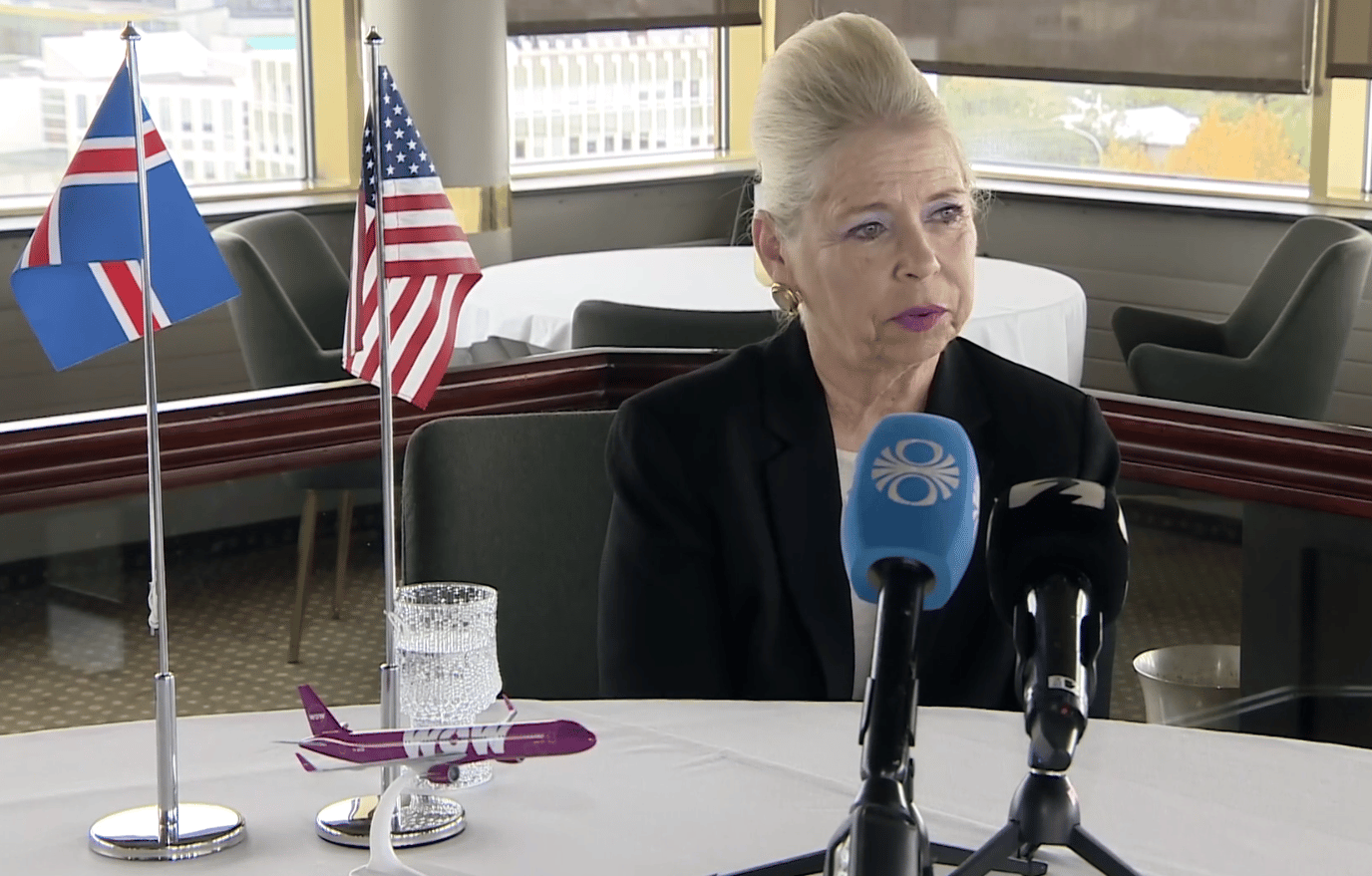 Preparations are underway to get the new WOW air off the ground within a few weeks, RÚV reports. The airline’s first flights will transport cargo between Keflavík and Washington. The new WOW air was originally scheduled to begin flights this October,...

USAerospace Associates LLC bought the remains of the airline.

I guess this is how

This will be a good Avtalk conversation… they talked about dead airlines a couple weeks ago!

Never heard of an airline that is coming back from the dead, this is interesting.

I have heard the There is a possibility that WOW Air May return in service. But who knows how will their career expand then.

If only Pan Am or TWA would come back

Wow, its like someone dies 4 months ago, and then is back from the dead!

Lets see how it goes…

Oh man Icelandair must be MAD

I don’t know, I just found this article from one mile at a time saying the relaunch was canceled
https://onemileatatime.com/wow-air-relaunch-canceled-over-failure-to-pay/

EDIT: Appears another startup Airline will be interested in purchasing the assets and restarting WOW

Yes, it was rumored WOW would re-launch as “WAB” = We Are Back.

However, note the date of that article. July 31st. Over a month ago.

I think same one, here’s an article from them:

This is in the second paragraph:
Several weeks ago it was reported that this deal was called off over failure to make payments on time.Well, I guess they figured that out, and the deal has happened.

just a joke, obviously don’t really do CPR on an airplane, but if you do, pretty please send me a video, I’d love to see how you work that…

Lol. Wow sir was an amazing experience and their puns are amazing.

I can’t wait to see how this plays out! XD
You don’t see these type of things very often XD