There are rumors that Lufthansa is planing to renew their livery in 2018:

Translation of http://www.aero.de/news-28500/Lufthansa-macht-blau.html Blue wonder or brand blues: one week before the official presentation on a Boeing 747-8, Lufthansa tests the response to its new livery with a rendering. The airline deletes the formative brand yellow of now large dark blue tail units. Under the hashtag #LufthansaBlue the rendering on Thursday spreads rapidly on Twitter. A finely drawn crane logo emblazoned white on a deep blue tail, Lufthansa CEO Carsten Spohr sets the blu…

The first 747-8 with the new livery arrived in Germany.

Lufthansa will change the color because it’s to dark. 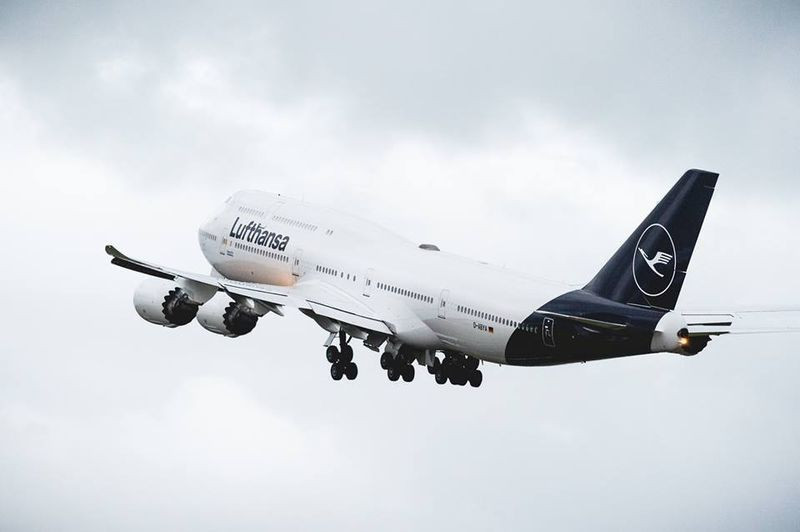 I found some other liveries off google! The “blue bird” is pretty cool

That one reminds me more of a killer whale

I hope they stay with the current livery. There is so much tradition with it. :)

I’d love to see that one though. It’s still the old one, but refreshed. It’s still Lufthansa

I really like the old livery, but this one is much better.

The logo is to fine I think.

I like the grey belly I don’t know why so many don’t.

@aviationconcepts, show them your work!

Yeah, I’ve seen some of his concepts for the rumored new livery, they’re pretty slick.

I think it would look better if the blue was just on the tail.

This is incredibly nice actually. Lufthansa’s livery has a lot of history behind it, and I think they’ve done a great job in keeping that elegant look on their aircraft. Pure class.

Don’t Know What To Think Of The New Livery, I Like The Livery They Have Now.
Buuut The New One Kinda Looks Dope

To be honest I don’t like it. The old one is much better.

Do You Have To Type With All Caps?