It’s now being reported by multiple sources that HNA Group, the parent company of Hainan Airlines, Hong Kong Airlines, and more, was the company that placed the 40 undisclosed orders in December 2019.

This is pretty unfortunate as Hainan Airlines Rumored To Be Taken Over By Air China and possibly have its assets sold in the coming days.

At the very least, it appears that the Chinese government will be taking over HNA Group’s assets and likely selling them off. 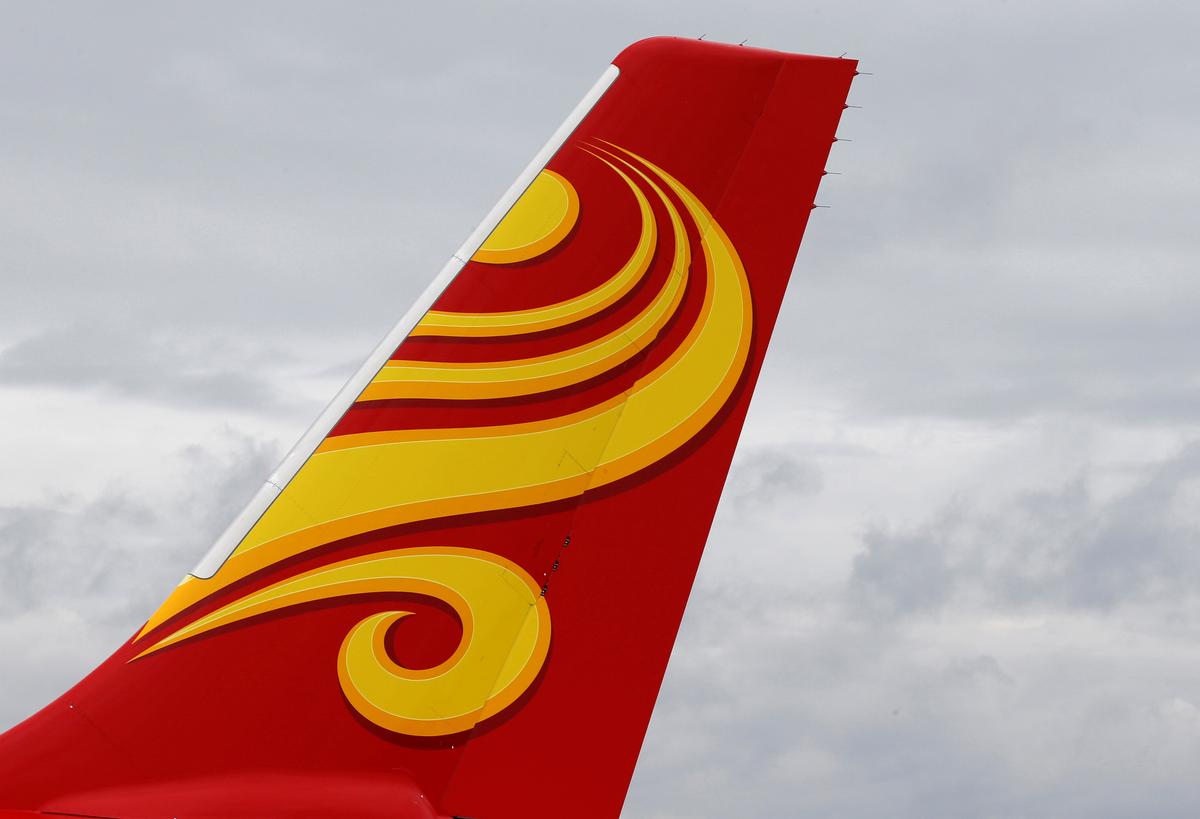 Debt-laden HNA Group has restructured jet orders with Europe's Airbus in a ...

Past Information And Speculation From January 11, 2020:

Hu, could be government, private, things like that, even for a couple of those combined 40 seems like a lot, but that is certainly interesting…

Im going with China’s big three. Air china and china eastern has loads of A330s and an Emirates A330 just looks wrong in my opinion.

The French Air Force uses A330’s, maybe they needed a more efficient option for flying over the English Channel for 7 hours at a time.

Probably Delta given they’ve made it known that they’re looking to transition to an all Airbus fleet.

Really? I’m surprised an American based carrier would do that. It kind makes sense because of all of their A350’s they got so far

Let’s go for IndiGo, because I think they are going to rapidly spread soon, especially because of Jet Airways’ fall and Air India’s financial difficulties

I have seen many Delta A330-900s and their fleet keeps increasing very fast! Does anyone know why they only go to KSEA?

I highly doubt it is Emirates, they have A359s and 789s firmed up. The A339 would be a redundancy in their fleet.

UA as a swap from their A350 orders? Doubtful as their relatively large 787 fleet can cover that segment.

IAG group? Maybe, with Aer Lingus, Iberia and Level getting a piece of the cake with remainder of the 40 units being just options.

Delta? It’s a wild card. Their 767s are quite a large number and aging fast, replacing them with the A330neo may seem like an overkill but it’ll be interesting to see how this plays out depending on the fate of the Boeing NMA.

My money is with the Chinese seeing how many A330s are registered in China which would require replacements as they get older.

Now that would be me who placed these orders.

Nah. But whoever made these orders they made a good choice with the A330Neo.

The French Air Force uses A330’s, maybe they needed a more efficient option for flying over the English Channel for 7 hours at a time.

Do they need 40 of them though?

Probably Delta given they’ve made it known that they’re looking to transition to an all Airbus fleet.

Not exactly sure about that. Delta still wants Boeing’s NMA/797

Delta Air Lines wants Boeing to build a new widebody jet for the so-called middle of the market, even as the planemaker faces questions over its aircraft development process following the 737 MAX. “We’re interested in Boeing coming to market with a...

Does anyone know why they only go to KSEA?

It’s currently based there. United/American do the same with their other aircraft.
Ex: AA’s 777s avoid PHL/CLT, United’s 787s used to avoid ORD until recently.

Does anyone know why they only go to KSEA?

Delta to base A330neos in Seattle from July

​Delta Air Lines will base its first Airbus A330-900neos at its Seattle Tacoma gateway, with flights to Asia beginning in July.

This Website here should help explaining a bit why, but essentially, Delta operates many flights to Asia, one of the largest markets in the world. They have 777-200LR from Atlanta, mainly, A359s from Minneapolis, LAX and Detroit first and fore most, and Seattle being a secondary hub for Delta, and on the west coast, which could need an upgrade in terms of what aircraft will traffic routes to and from Seattle and Asia, therefore they have based their A339 there, as it is a near and easy getaway for flights to Asia from USA.

My guess is either one of the big Chinese carriers or Delta to replace their aging B767s. Could be someone else, too, but those 2 come to mind first.

Could be the ones mentioned above… But I’m thinking differently. I’d say it could be a large, and one of the first operators of the A330ceo.

Do you know why??

Although they are going to use them soon.

Not sure tbh. Though, they’re replacing 777-200ER routes and I don’t think they’re being retired yet.

I don’t see it being Delta as they have made it clear they want the NMA. It could be IndiGo or it could be a Chinese carrier!

It’s not Delta…
IAG is a real possibility, with the order being broken up between EI, IB, IB (level), and UX.
With say 20 going to Iberia and the remainder being used at EI and UX.

LHG could also divvy them up between Swiss, Austrian, and Brussels, while their ordered 787s go to LH mainline only.

UAL remote possibility, 40 could be split between 20 -900s to replace the 764 mid decade, and 20 -800s ordered to replace the oldest UA 763s that are not on the LHR/GVA Hi-j shuttles. Leaving the remainder of the Low-J Polaris frames to fly the PMO, NCE, NAP etc summer leisure routes.
A fleet of 321XLR, 338, 339 would be a formidable TATL/S.A. fleet, and would provide a relatively harmonious replacement for the 75/76 fleet of the past.

Air Canada, I could see them ordering the A330NEO, but not 40 of them, so they are off the table.

CN3, definitely a real possibility, ordered by the government and split up between them and their subsidiaries for domestic/regional ops.