##This is NOT fake news, but it is untrue.

One Portuguese official gave a report, others later said it was untrue and no plane had in fact crashed. 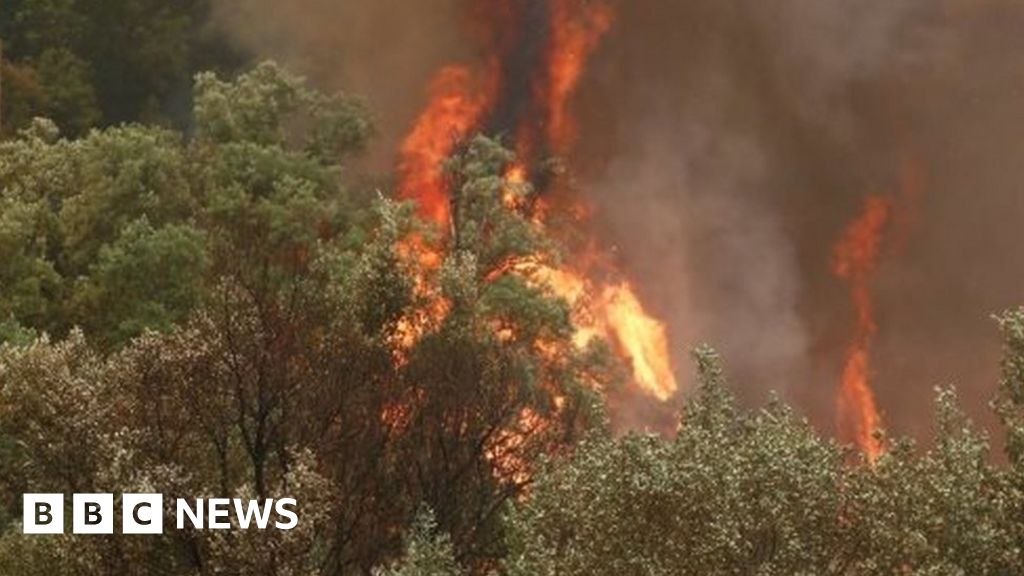 An official denies reports that a plane fighting forest fires in central Portugal had crashed.

Early stages. Very little info. Please add below if and when it arrives

Edit 16:47: Reported to be a Canadair tanker near Pedrogao

I really hope there are no casualties because the people involved with the flight were flying for a good cause.

Ha! Why do they do this to us?

Portuguese seem to be confused about whether it actually happened. Someone’s getting it in the neck

Actually in some cases we do fight forest fires/wildfires with fire (drip torches to be exact) just another tactic to utilize depending on the strategy chosen by the commander based on weather conditions and resources readily available.

I think this can be closed as it is fake news…