On August 29th last year I flew United Airlines from my home airport of KBZN to KPIT to see some family, with one stop in KORD. This was my first time flying with UA since the early 2000s, aswell as my first time connecting through their home base. Unfortunately I didn’t get the window seat for the first flight, but I was able to film parts of flight #UA 3543 from Chicago to Pittsburgh on an E175-200LR. I had never flown on an E jet before, and N722YX, modern 4 year old jet fitted with the new winglets, was a great way to experience one. Today I dug though my storage to find some videos and photos from the flight, aswell as soon interesting scenes I caught along the way. Enjoy!

Looking over United’s terminal 1 at KORD from concourse C. The E175 on the right wasn’t my flight. It was parked at gate C1 so I couldn’t get a good shot of it. 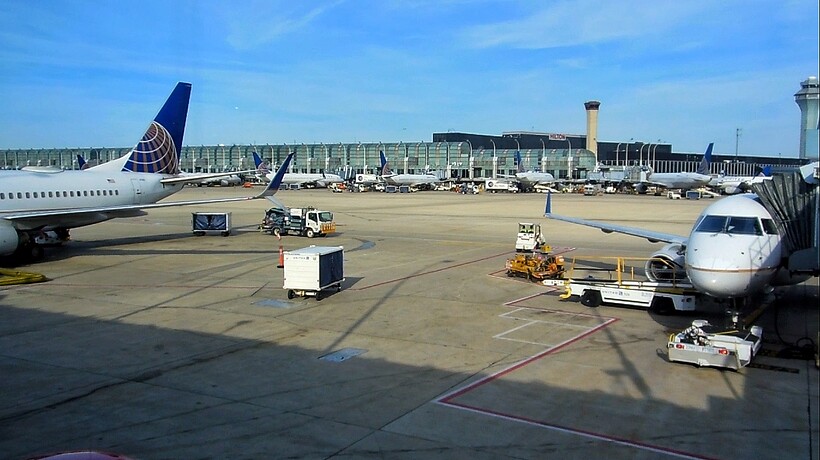 Another view of T1, this time after boarding! 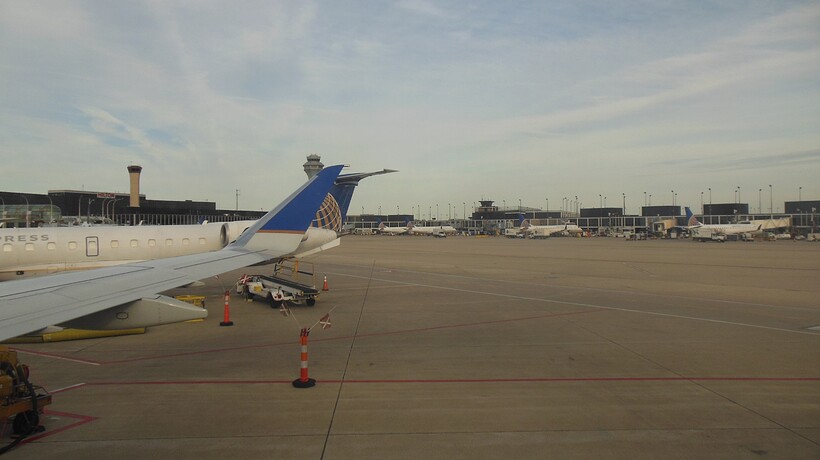 We stayed at the gate for awhile for some reason, so I had some time to plane spot! My best photo was this Air Canada E175 with a United A319 taking off in the background. Love this new livery😍 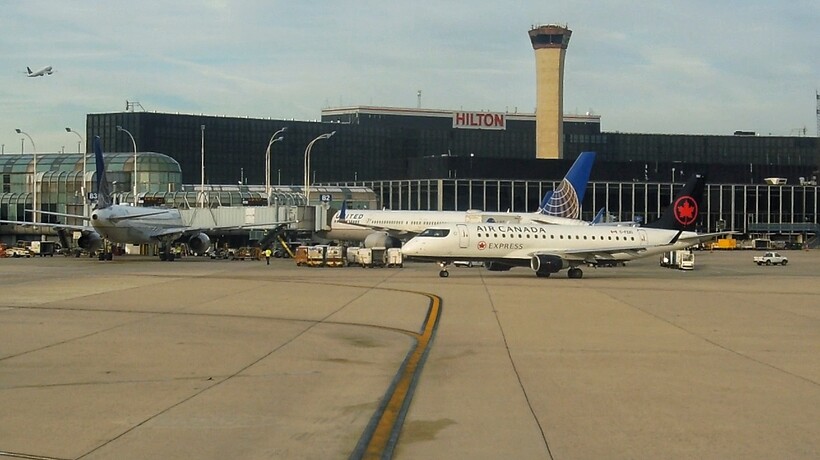 Finally, we taxied and took off from runway 9R! Right after liftoff I caught this awesome view of ORD’s international terminal! 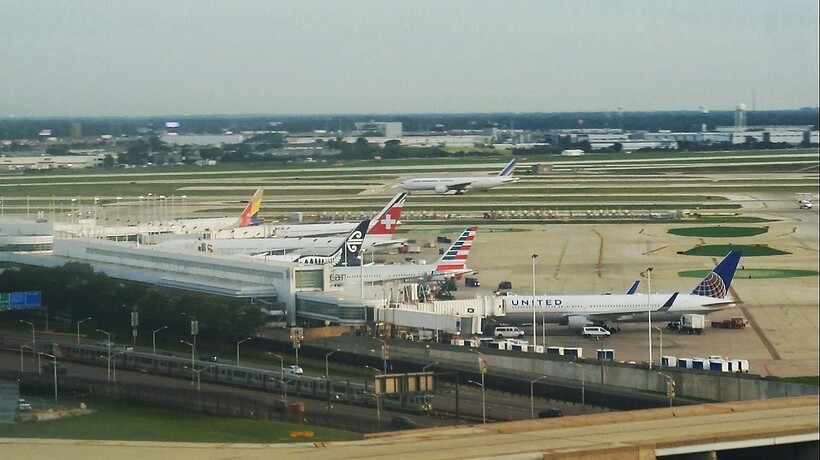 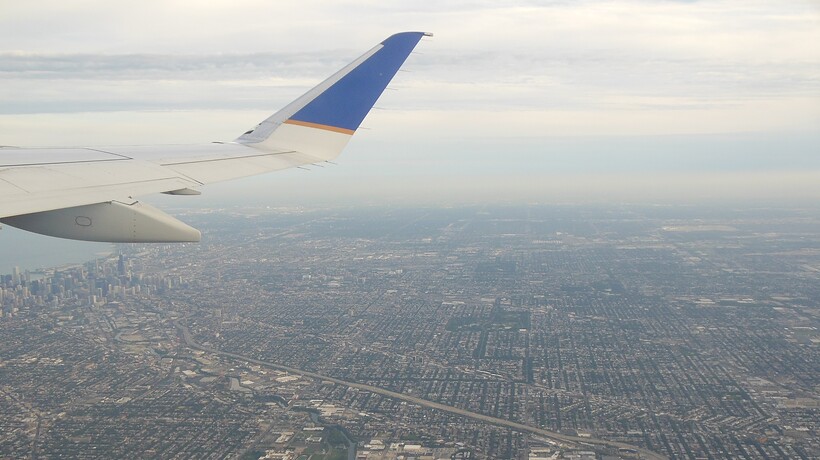 We flew right past the city’s skyline at a perfect angle for photos. Looks awesome down there, hope to spend more time in Chicago someday! 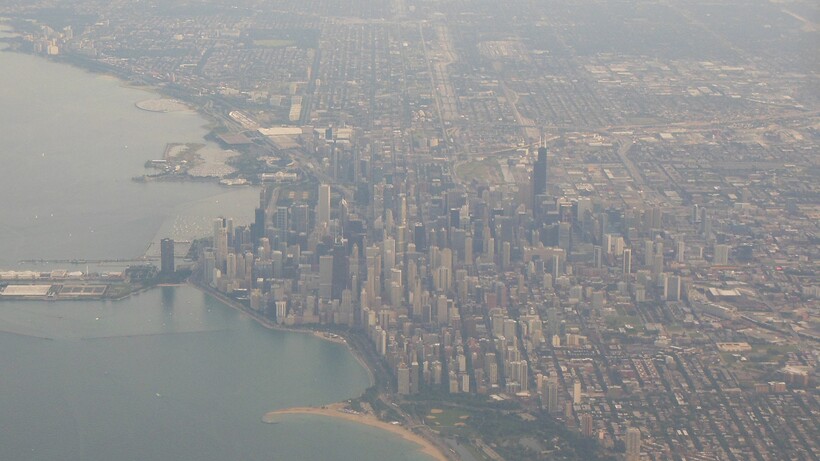 At cruise somewhere over Ohio. The winds were pretty rough that day so they didn’t turn off the seatbelt signs or do full snack/drink service. 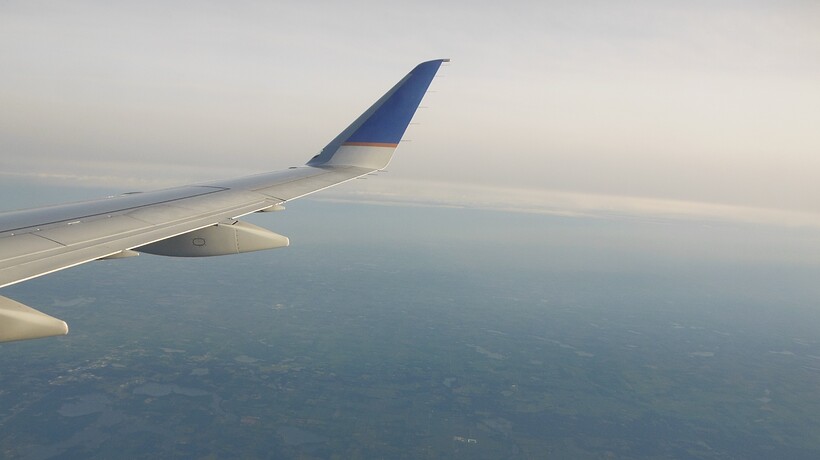 On right downwind to runway 28R at KPIT! It was awesome to get a view of the airport before landing at it. For this and many of the photos above, I’m glad I sat on the starboard side! 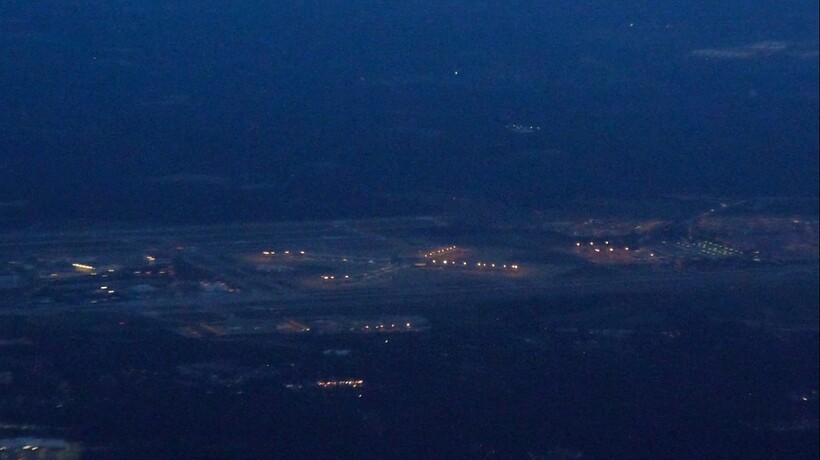 There was a beautiful sunset as we were coming in! You can also see the Ohio River below. 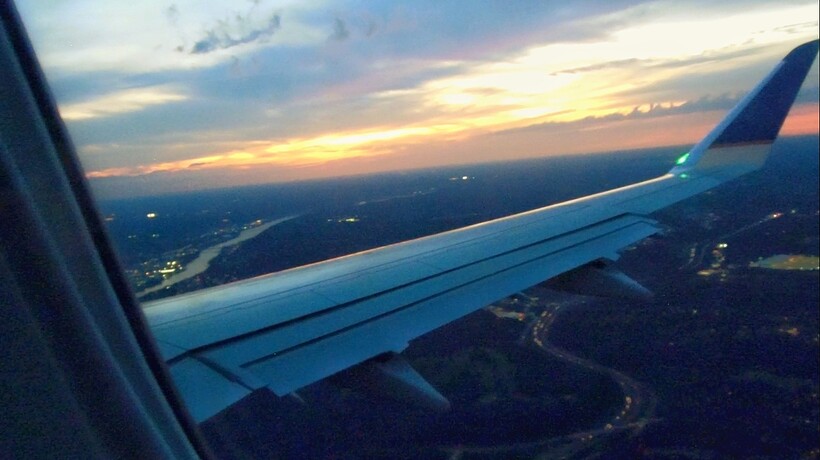 We landed at about 8:20pm with probably the smoothest landing I’ve ever experienced! Of course, I had to get another shoot of that incredible sunset😍 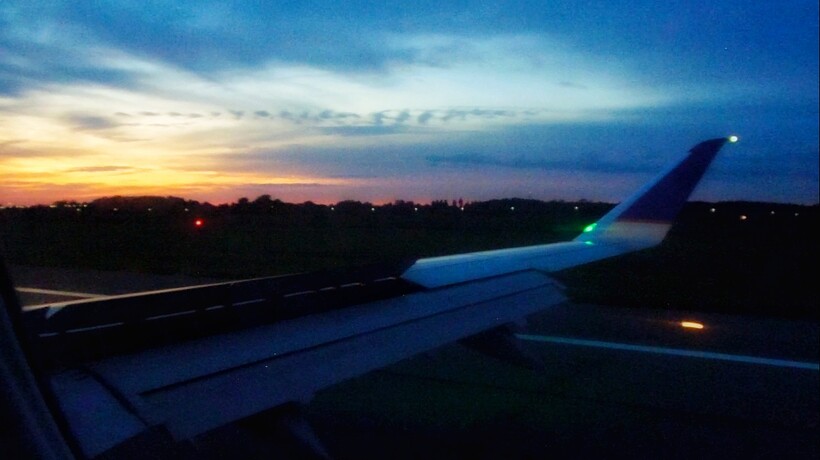 Overall, it was a great flight! Both airports are excellent, the plane was nice, and the crew did a great job! I look forward to experiencing them all again in the future!

If you would like to see more of the flight, including the taxi takeoff, and landing, make sure to check out this video: 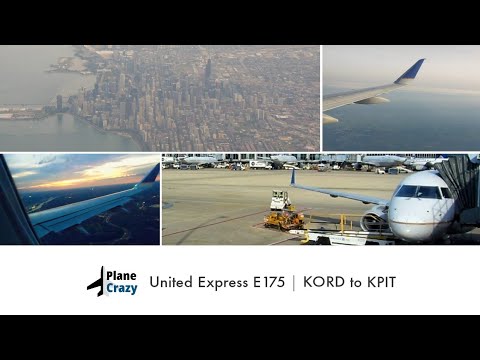 Hope you enjoyed, have a good rest of your day!

Looks like you had a great trip, I’d lv9e to go on an American flight across the states from coast to coast, or something like that.

Awesome! I love united airlines, I hope it was fun

That last pic has a great sunset, great pictures though!