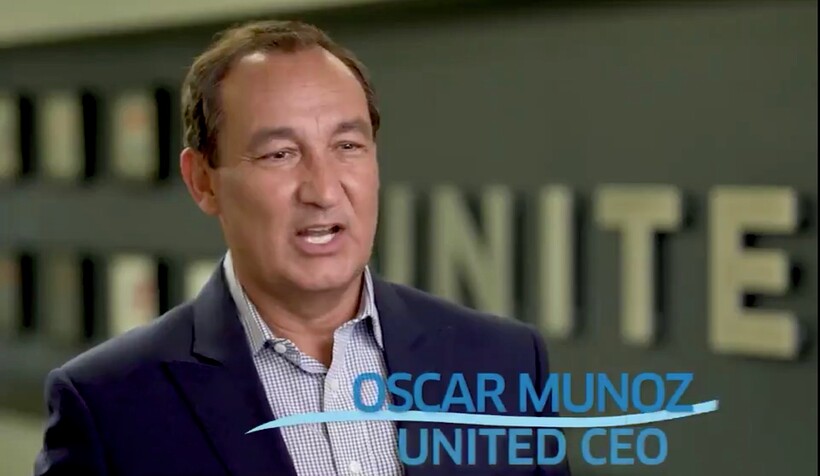 Final clues as the United Airlines livery 2019 update is soon unveiled in Chicago. I make three observations about what to expect.

Well, well, well! United Airlines officially reveals their new livery on April 24, 2019!! Also United has released videos on it teasing us! I’d like to know what you guys think? Do you like the old livery? Do you want it to stay?

Also a breakdown of the teaser :

United’s Slogan on the Video : “Out with the (g)old, in with the blue.” 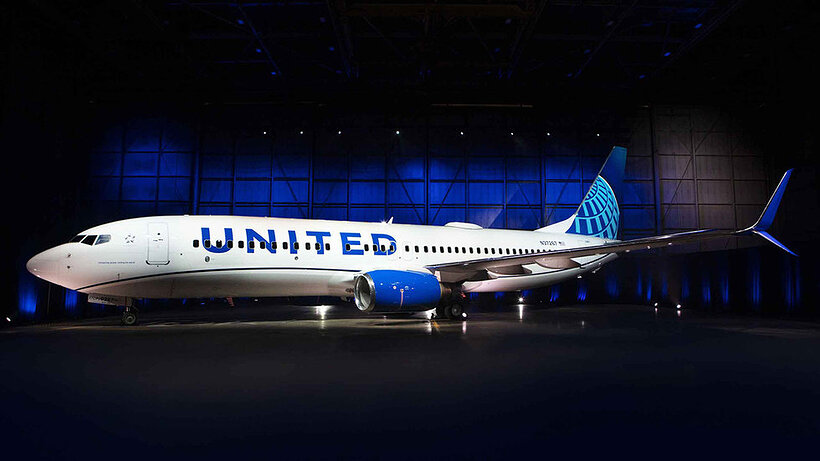 Ugh, it looks awful. Dont even know why they thought of changing the current livery

I agree I really like the gold continental livery… ;(

This looks awful. I don’t like it at all

This may be the only time I wished an April Fools Joke became true, as that livery looked way better than this change. Hopefully it isn’t as exact as on the “Breaking down the trailer” video…

But seriously, this livery will haunt me for the rest of my life…

It looks like they tried a battleship grey livery, and then ran out of paint halfway. Blue tails like that don’t look good if the contrast between them is that low. And the grey bottom and BLUE engines don’t fit.

I’m sorry but come on United I thought you were better than this keep the good one and put this on just one plane please. I don’t want to see this flying around.

No one:
Not a single soul:
United: For 4 years, let’s break down our fares, disallow free overhead carry-ons, not refurbish our planes that are older than Boeing themselves, and make a livery that is so dis-enticing that people won’t want to fly with us even more 😍

p.s. Jokes aside, I love United, but sis… this really isn’t it. 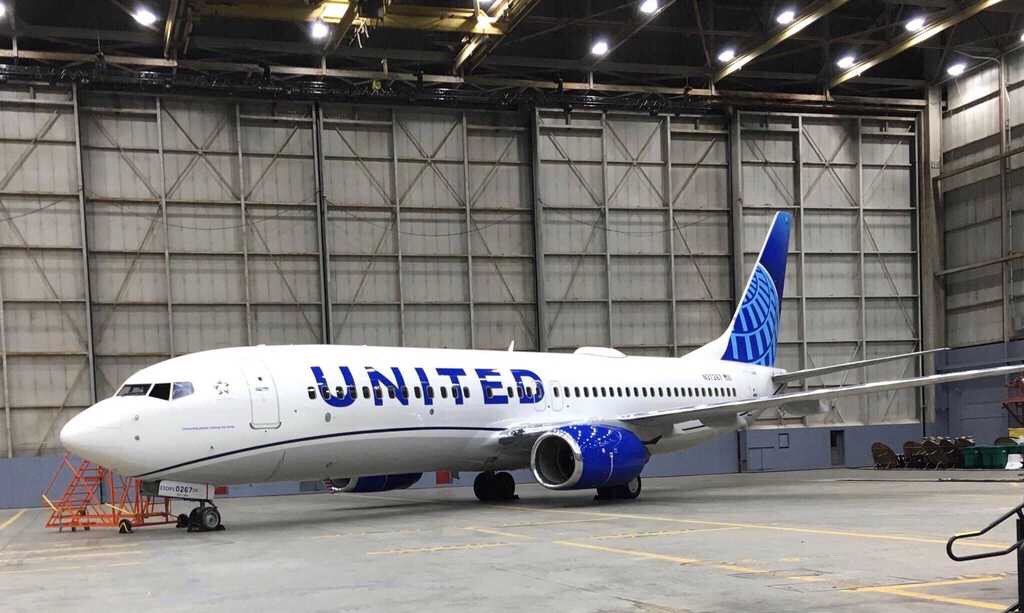 Okay, everything but the blue line is okay. (Don’t come for me)

Edit: I take that back. Y’all need Jesus.

Wait, is that the real thing?

That is not good, gone be honest here team…

Indeed; I’m part of UVA and this is what we have as the new livery

I mean, I guess I like the blue line on the bottom at least some of the OL is still there.

I also saw this on my Instagram. Not sure if it is legit.

I dig the blue engines though, however I don’t know if that is the real thing…

How did I not see this coming considering their Polaris product literally has almost the same color palette?

United, baby, what is you doing?

Unpopular opinion, but I honestly think it looks really good, sleek and modern!

Eventually we’re going to have to get used to it. I promise, we’ll all grow on the livery. I dig the blue, and it is still recognizable as a United aircraft.

Too much blue? I don’t think so, I personally think this livery will move United in the right direction with their brand image.