Very poor taste from United as they forcibly removed a passenger from an overbook flight. The man later returned to the plane beaten and bloodied.

This is really going to hurt United’s reputation. 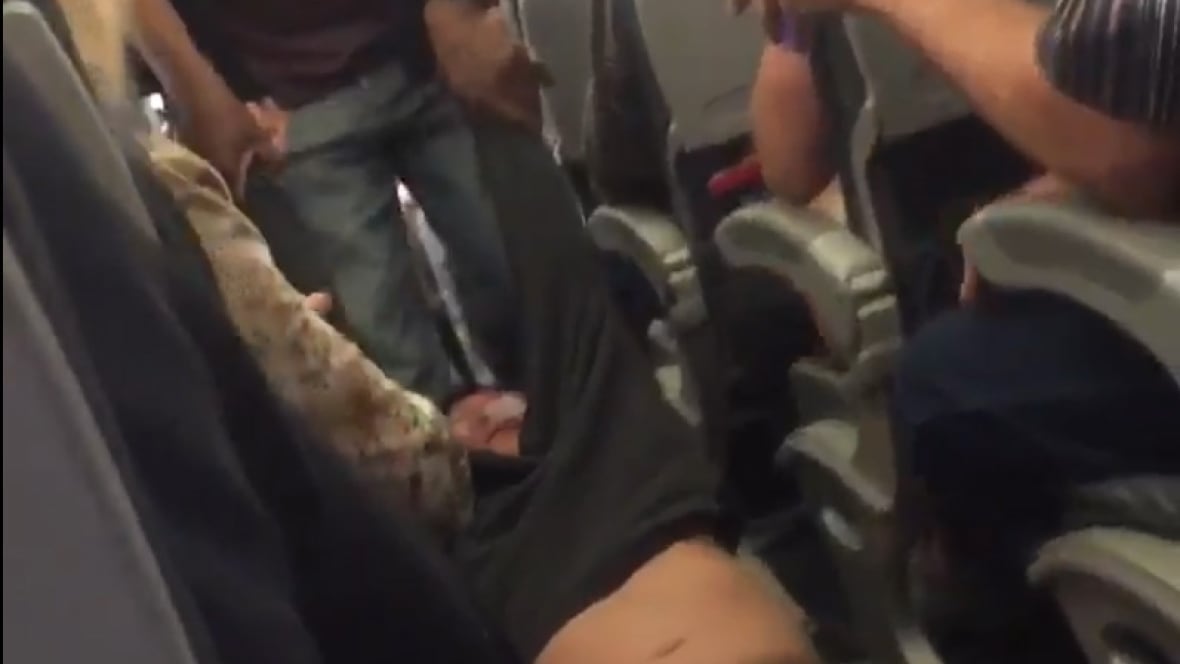 Passenger forcibly dragged off overbooked United flight after being randomly...

A man was forcibly removed from a United Airlines flight from Chicago to Louisville, Ky., on Sunday, after the flight was overbooked and the passenger refused to adhere to the airline's decision to randomly remove four passengers.

That’s wrong of them. I don’t understand why and how airlines overbook.

I completely agree. They should’ve cut off boarding at the gate, it would’ve prevented forcibly removing someone from their seat. I’m curious if assault charges will be pressed on the police. Video footage from twitter shows him all bloody for the incident.

I can’t remember where I heard it, but I seem to recall that airlines will intentionally overbook to ensure that they fill the flight. I can’t speak to the accuracy of this statement, but it does seem to have some plausible amount of credence.Unfortunate for the passengers though.

Nothing wrong with overbooking…every airline does it as they know it’s statistically likely some passengers will no show.

The problem with this incident is that they asked 4 passengers to take a later flight AFTER the plane had been boarded. Nobody took the $800 offer and they had to take random people off. Poor decision by United employees.

That being said, the customer who protested like a little child and had to be removed by Chicago Police should be ashamed of himself.

Southwest Airlines commonly does that

That’s no excuse. Protest if you like but if they are going to forcibly remove you then get off the jet like a civilized person.

He must have stated that though before being removed forcibly.

Side note: My tweet about this was hilarious go check it out

Yep. It is a pretty common business practice. I understand it. They have to make money just like everyone else. We all like money. ;-)

Shame on United. They should have removed the 4 extra passengers, not people who had already booked!

Well in his eyes he has every right to be there. He paid for the flight, has to get to work the next day so doesn’t want to hang around. I’d damn well protest if I were in his position, especially if I began to be treated like a criminal for it.

They all booked. That’s not how it works I don’t think

And another strike against United in my ledger…good grief United got it together.

Ah here it is. I’ve been refreshing this page for hours after seeing the outrage on Reddit

If I had booked tickets and had to be somewhere very important the next day and was randomly selected to get off the flight and brutally beaten by 2 security guards I would NOT let my opinion be unheard.