I feel so sorry for that kid, I would sign a petition for a lawsuit against EasyJet (I think this will happen very soon). 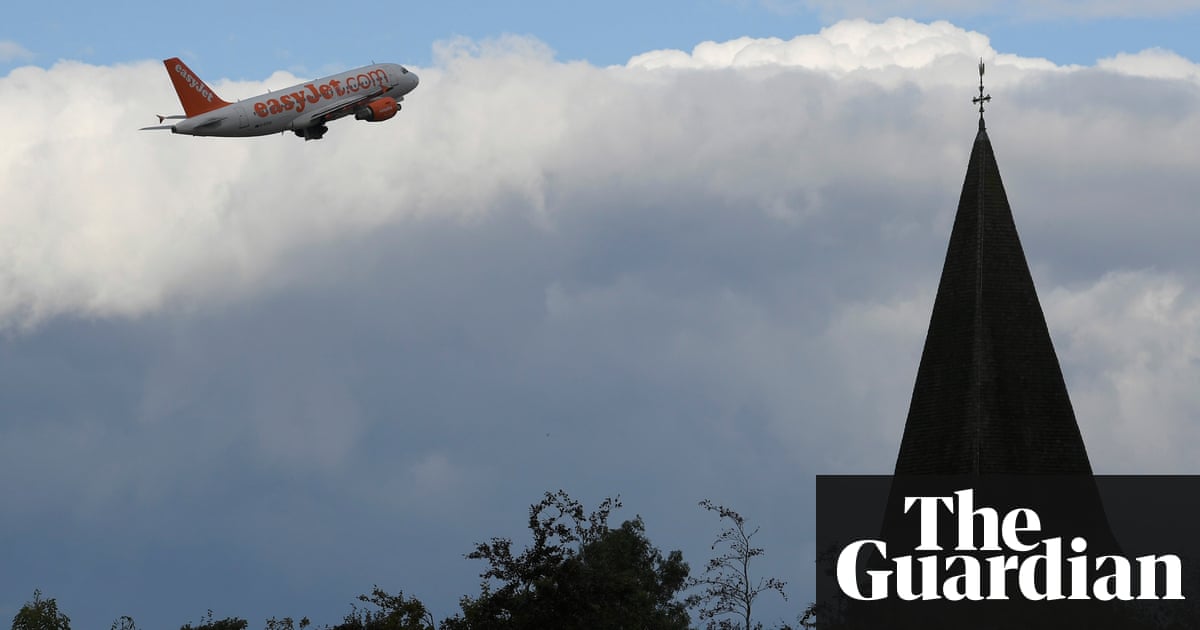 That’s scary. If I got taken off that flight, I’d have no idea what to do. I really feel bad for this kid, there should be restrictions against this.

Yes, and I am surprised there are still no laws against this.

Maybe the servers are screwed up, or someone (probably the CEO) deliberately lets the staff overbook the flights.

I don’t see a point in why airlines overbook…

Me too, I don’t understand overbooking. If I already pay for a seat, shouldn’t that seat be mine?

That article claims on average 5 passengers don’t show for every flight. It’s the airlines spotting a possibility of making more money and taking it. I’ve never had to try but I bet if you no show for a flight they’ll refuse a refund.

I know he’s legally a minor and they had a duty of care but the kid is 15. I could look after myself at 15. If he was tall the staff on the gate who removed him probably didn’t realise his age

They overbook because it makes them more money. Personally, I have no problem with overbooking, but Airlines shouldn’t pull people who don’t need to be pulled. They should also be required to offer larger compensation packages.

I don’t understand. I have flown alone with Ryanair, Aer lingus and Airberlin a lot, and I’m 14…
Wait, how does overbooking even happen?

Overbooking should be illegal, the airlines are basically getting people to pay for nothing.

It’s rare for an airline to give a refund if you miss your flight, but I know that with AAL theirs an option where you can pay extra and what you paid for a flight will be refunded, this doesn’t included what you paid extra.

It must be more common that it works out for them though or they wouldn’t do it.

You’re right though the basic fact they know they’ve sold more seats than they have shows they’re willing to sell people nothing. Maybe they should be more up front and sell standby tickets?

At least then they can address the issue of no shows and planes departing with spare seats, whilst being honest with their paying customer.

They should give all the profit they got on that particular flight, as compensation.

What happens when airlines are overbooked? For United, it’s dragging them off the plane and causing harm to you, for other airlines it’s either paying you for your seat, like Delta, or putting you on an other flight. I don’t think over booking should be illegal but airlines should be required to have a plan if it happens.

I once flew on Jet Airways (Bangalore, India - Abu Dhabi, UAE) (mostly owned by Etihad Airways) and since the flight was overbooked, our options were:

Sounds like many people in this topic need to watch this video. I don’t understand most of the maths involved, but I do realise overbooking is a clever way to make more money.

I’m 15 years old and I wouldn’t know what to do but I know it wouldn’t be good.

For starters, the 15 year old chose to travel alone, without parents and without unaccompanied minor assistance either. (This is where an airport staff member shaparones the child to the aircraft and the same on the otherside.

The child wasn’t specifically chosen to get off the plane, passengers are advised to check in online up to 28 days prior to the flight. He was the last to check in at the airport and so it was unfortunate that it was him.

Every airline overbooks!!! This is to maximise the load factor which brings down the cost per seat for the airline maximising profit,
For example if easyJet sells 186 seats, the max capacity but 5 people don’t show up, there are 5 seats free but if it sells 190 seat and 5 people don’t show up, there still one seat empty, but the load is much higher.

They will only oversell based on historic loads, times of the year, it’s not just random.