Emirates flight 20 a Boeing 777-300ER was enroute from Manchester to Dubai was cruising at FL370 over the Netherlands when the crew were alerted to a high oil temperature on Engine Number 2 therefore the crew took the appropriate action to shut down and secure the engine. It was decided that the aircraft will divert to Amsterdam (EHAM) so action was taken to set up the diversion.

It was decided that the best runway to land on was RWY 36R. Therefore Zak configured the aircraft for another attempt. Around 5 minutes later, Zak successfully touched the aircraft down on 36R. Although firm, the landing was successfull. All 236 passengers and 18 crew landed safely with no injuries. The passengers will spend a night in a hotel before continuing to Dubai tomorrow. 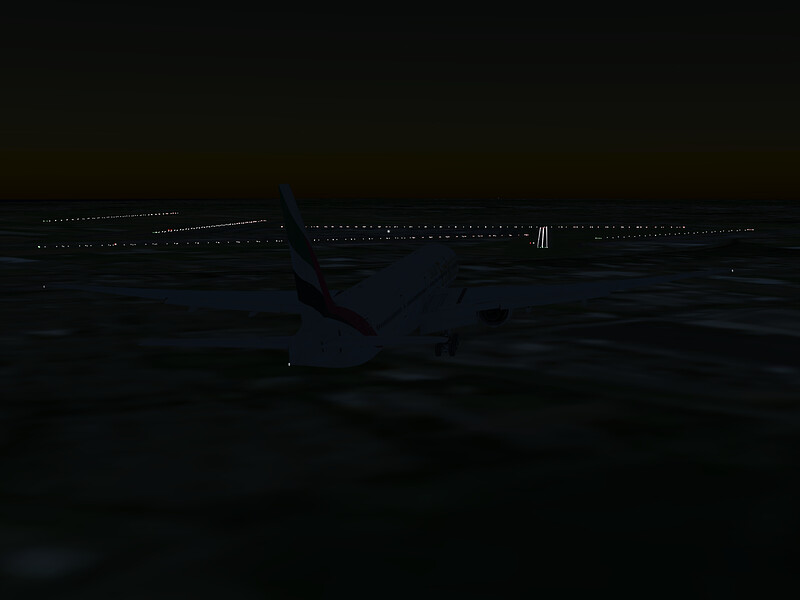 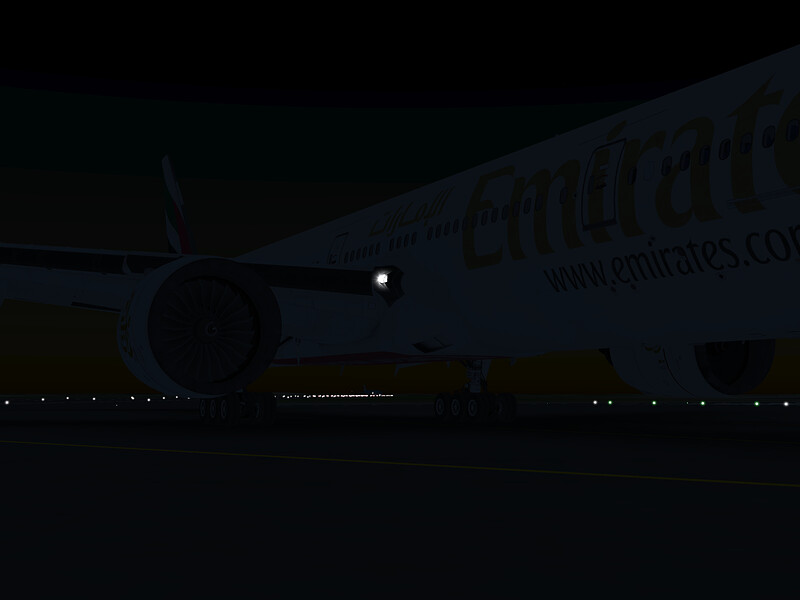 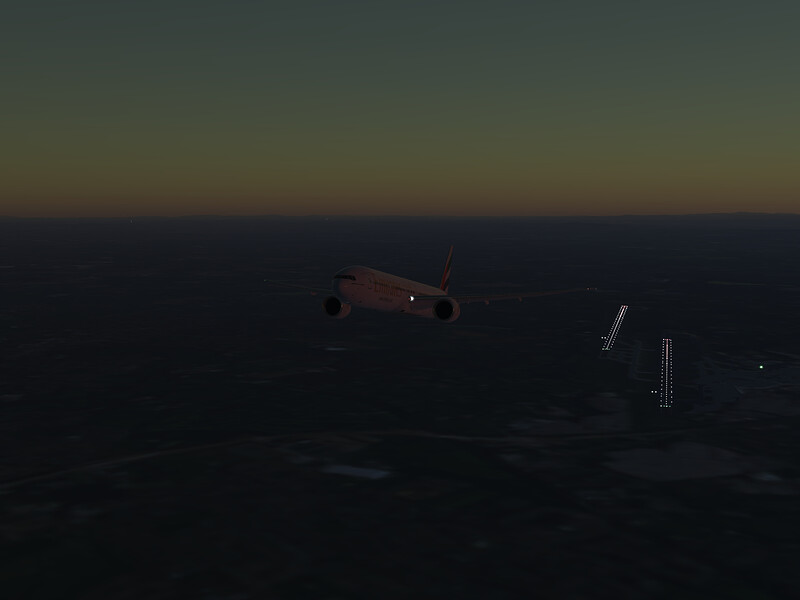 Who else thought this was real at first

Great stuf, I like this. Have done it once as well.

Professional and realistic at the same time!