Hey everyone! A few days ago, I was flying to my parents property in Phoenix from KCHA. It’s the nearest airport to my college, and I was flying home for thanksgiving.

Anyway, we were taxiing to Runway 02 and I spotted two planes on private stands on the other side of the airport! One private 737 (I think? Like I said, it was on the other end of the airfield), and also an MD-87 Air Tanker! Personally I found the MD-80 Air Tanker to be the cooler plane out of the pair. 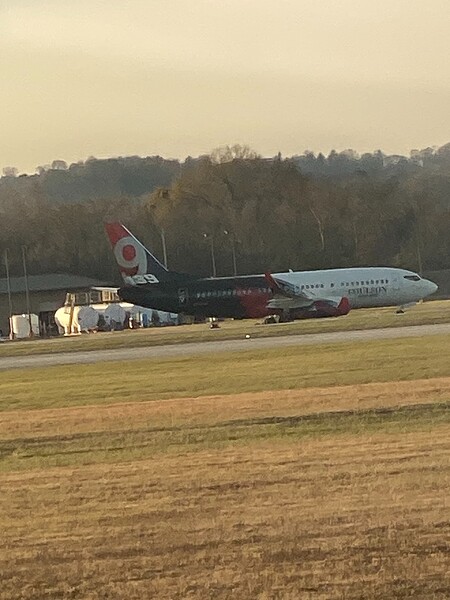 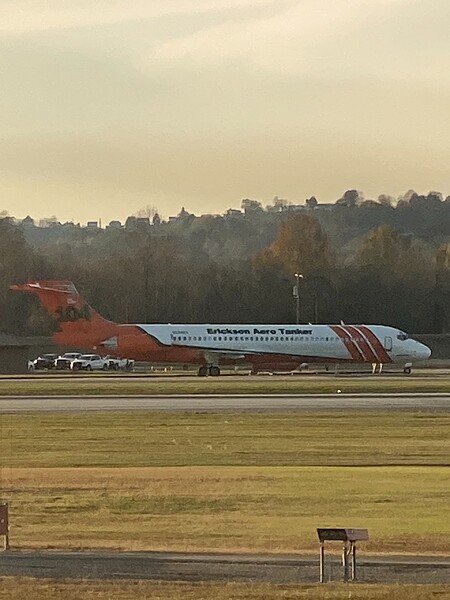 I googled the company, Erickson Aero Tanker, and it seems to be a member of a fleet of firefighting planes! I’m not sure why it would be in Chattanooga, since there haven’t been any fires in the area.

Anyway, I hope everyone enjoys the pics! I’ll be sure to post another pic if that air tanker is still there when I fly back on Sunday morning!

That first photo looks like it is of a Coulson B737 FireLiner. Here’ the link to the company, which operates some sweet aircraft! https://www.coulsonaviationusa.com

Interesting! After poking around the website, I do agree with you!

Now my question is, what are two fire bombers doing at a tiny airport like Chattanooga?

KATL is just 100 NM to the south, and there haven’t been any fires in the area, big or small.

Maybe some sort of training flight? Do Erickson and Coulson work together?

I think they do work together. In that industry, each company has the same goal, so it’d make sense if they were there training or something.

there’s a town quite close to me called madras, erickson has a base there and a museum so i get to go see that for the annual air show. last time i was there i saw an ex delta md80 getting converted into a tanker. they are pretty cool planes!

Maybe it was there just in case?

KCHA is an Aerial Fire Tanker Base (Coulson IIRC). Not uncommon to see them there during Fall Fire season (Oct - Dec). Wasn’t that long ago that Gatlinburg was all but completely destroyed by fire. I flew over the area a few days ago and there were definitely large fires active North and South of Chattanooga.

I flew over the area a few days ago and there were definitely large fires active North and South of Chattanooga.

Where about? I go to college in Cleveland, and we at least haven’t been affected by those fires. Haven’t heard even heard about them!

Quick update guys! I just landed back in Chattanooga, and the fire bombers are still there! I got a better look at the 737, and it does say Coulson across the side of it. 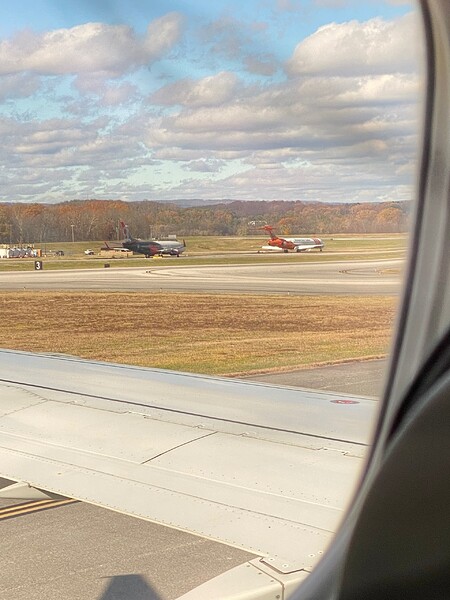 Here’s a better view from the terminal! 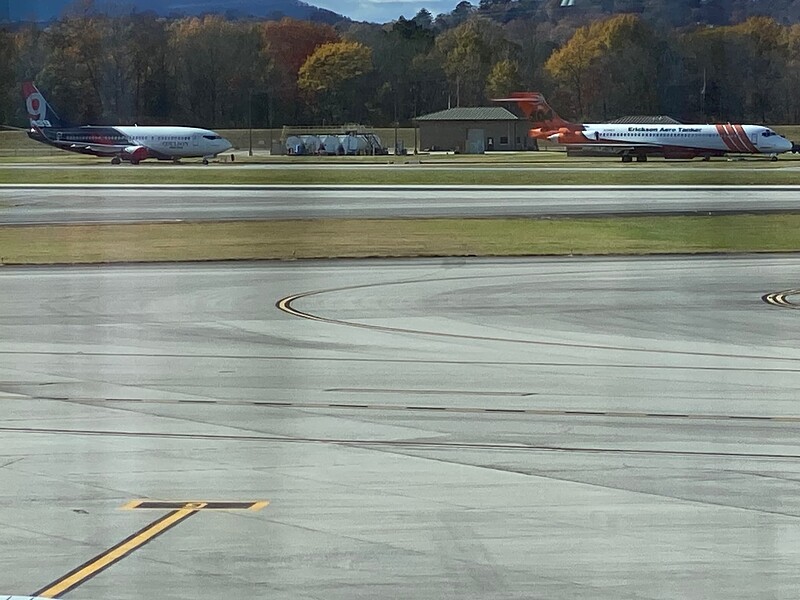