Today one of JFK’s runways had to be closed for about 40 turtles wandering around. It’s nesting season for them, and the fact that the airport lies right next to a pretty big marsh means that the turtles are looking for dry solid land above high tide level to lay their eggs. The sands surrounding the airport are perfect for it.
https://www.google.com/amp/s/patch.com/new-york/queens/amp/27165861/jfk-airport-runway-shut-down-by-pregnant-turtles-reports-say
Personally I’m glad they took the time to gather up all the turtles, I’d much rather spend some extra time on the tarmac than run over some innocent animals!

closed for about 40 turtles wandering around

Has turtles become a measurement of time?

😂 This is awesome! Turtles have that I don’t care mentality.

This made me laugh 😂: 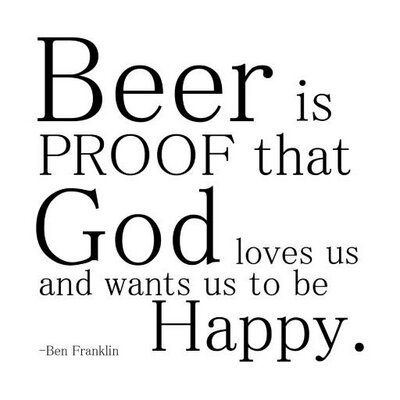 @Delta slightly delayed out of JFK because of an abundance of turtles on the runway. Bet @united would just run them over.

If a plane ran over a turtle, what damage could it cause?

What I’m saying is it was closed because of 40 turtles wandering around.

Yes, as crazy as it sounds, New Yorkers do have hearts!

Hashtag Delta Cares. Seriously Id say sucking in a turtle is far more dangerous than sucking in a large bird. Bird bones are strong but easily broken with force. Turtle shells well not so much.

“bet united would just run the over”

The New York ATC’s and Pilots cared! But, put those turtles out on the highway… They would probably all be hit; as people won’t waist their time… It’s sad!

Airline gets sued by the turtles and it’ll shut down! United would probably run them over.
(Jk)

It’s nice to see this phenomenon especially at Airport. I wish I can see the same on my local airport which is close to the bay yet there’s no sign of turtles existence on Jakarta’s Bay thanks to loads of waste on the bay :’(

Despite some flights got delayed. It must be a unique sight and experience for the passengers who saw these turtles on the taxiway and on the runway ;)

So true! It’s unfortunate the turtles ended up in the the airport.

Gosh, what if the turtles dig out the concrete to put their eggs inside lol.

What a wierd incursion! I hope there won’t be a @TurtleCrusher on our community soon!

If only Turtle Airways operated some GA at JFK and got delayed by turtle, the irony.

I hope IFATC account for this if they open NY today…

Yes, it started two turtles ago…😂🐢

Thats adorable xD i didnt think they could get through fences though.

The pilot would have been arrested for animal cruelty or atleast, animal abuse.