Mike Pence’s campaign Boeing 737 went skidding off the runway at New York’s LaGuardia Airport a few hours ago as it landed in wet weather. The aircraft stopped in the runway safety area (or the engineered materials arrestor system at this airport), just before the end of the runway and water. It is so far unclear why the aircraft veered off the runway. 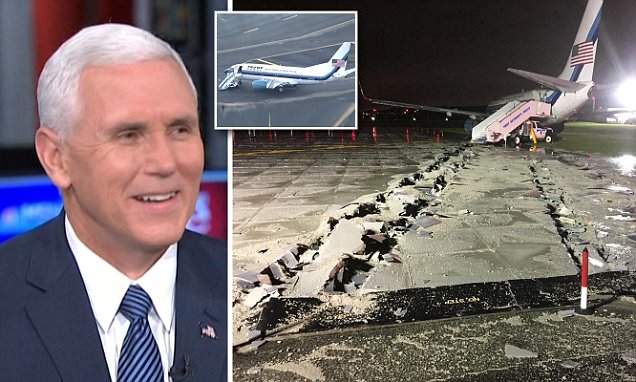 Gov. Mike Pence, who was returning from a campaign event in Iowa, was not hurt in the bumpy landing on Thursday evening, according to his reporter pool. 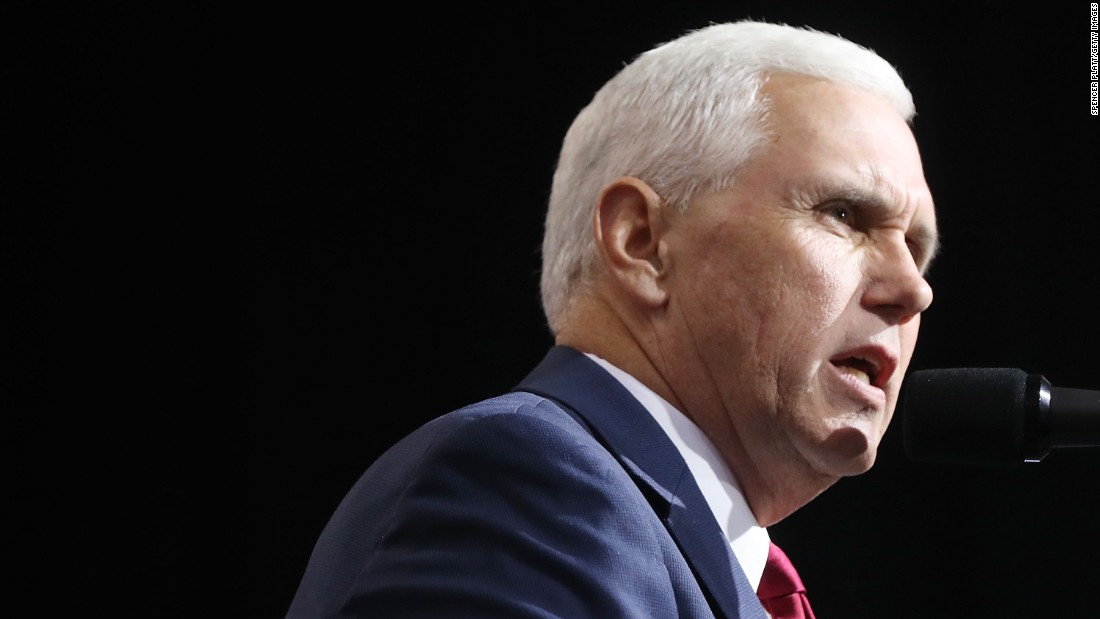 Donald Trump's running mate Mike Pence said Friday he is "fine" following his plane skidding off the runway at LaGuardia Airport on Thursday night, adding there were about "10 seconds of uncertainty." 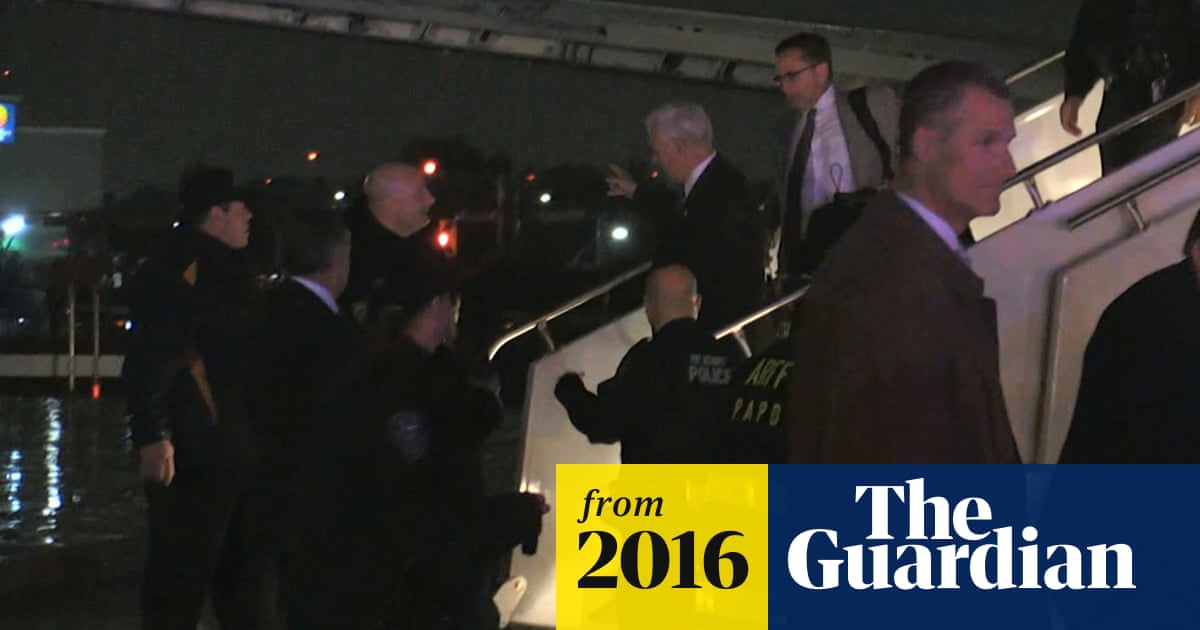 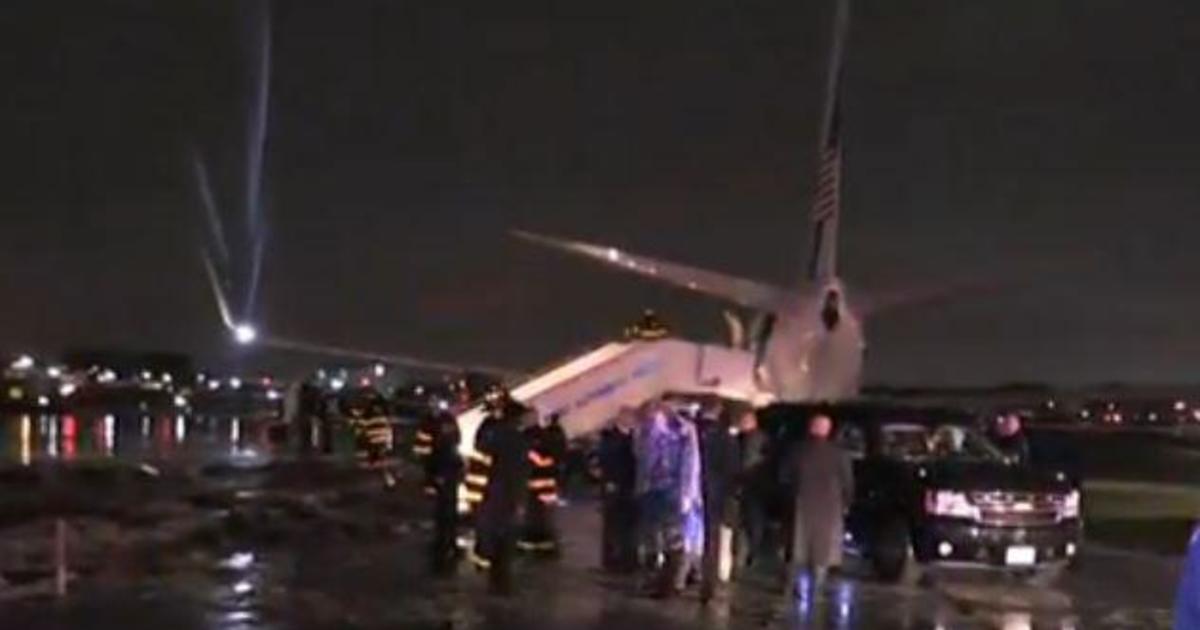 CBS News campaign reporter Alan He was on the plane when it skidded off the runway upon landing at the New York City airport; no injuries reported

And of course, Wikipedia has already been updated Duplicate!
But wow; those images!
It looks like it just plowed through the pavement.

I searched multiple times, nothing came up

So thankful everyone on our plane is safe. Grateful for our first responders & the concern & prayers of so many. Back on the trail tomorrow!
Carson closed October 28, 2016, 11:20am #8