Welcome to my first trip report on the IFC! This was a late flight, from 10pm-3am (with time change) let’s get in to the pics! 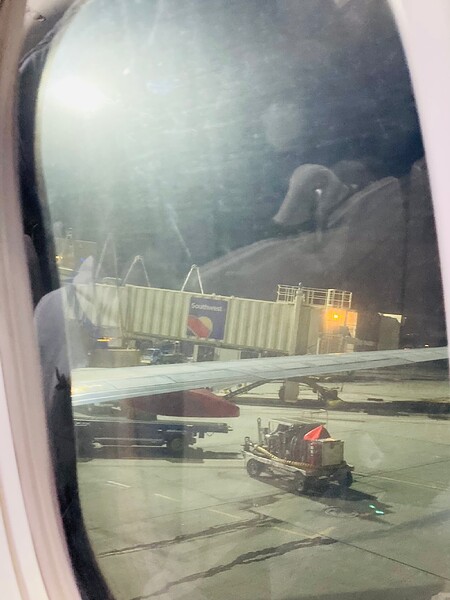 image1920×2560 279 KB
At the gate in Phoenix. Sitting in the second to last row seat and got window. Kind of a mess because we took off 2 hours late because the crew that flew our plane previously, so we had to wait for a plane coming from KORD!! meh, could’ve been worse 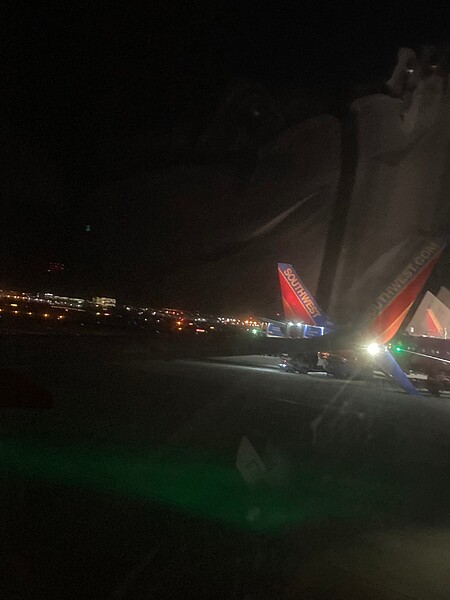 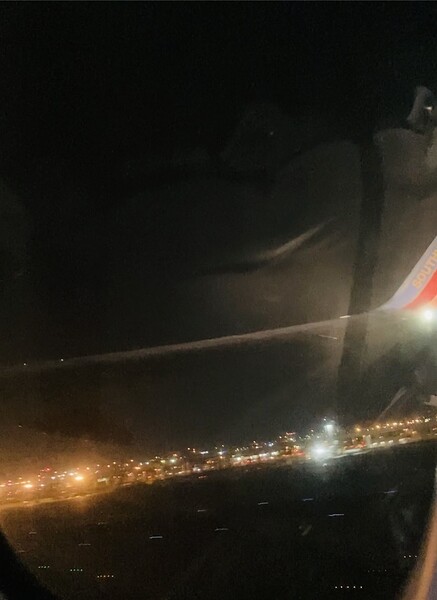 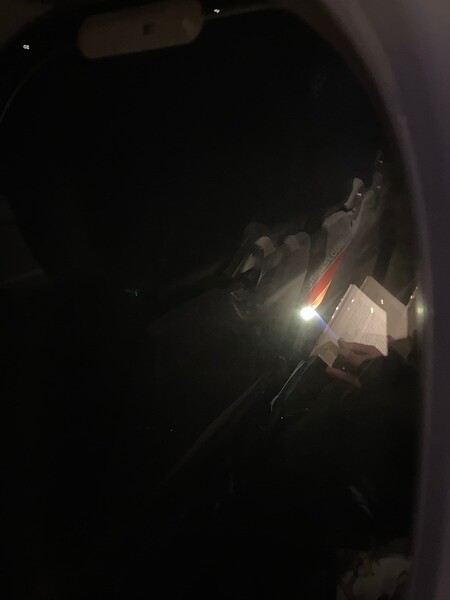 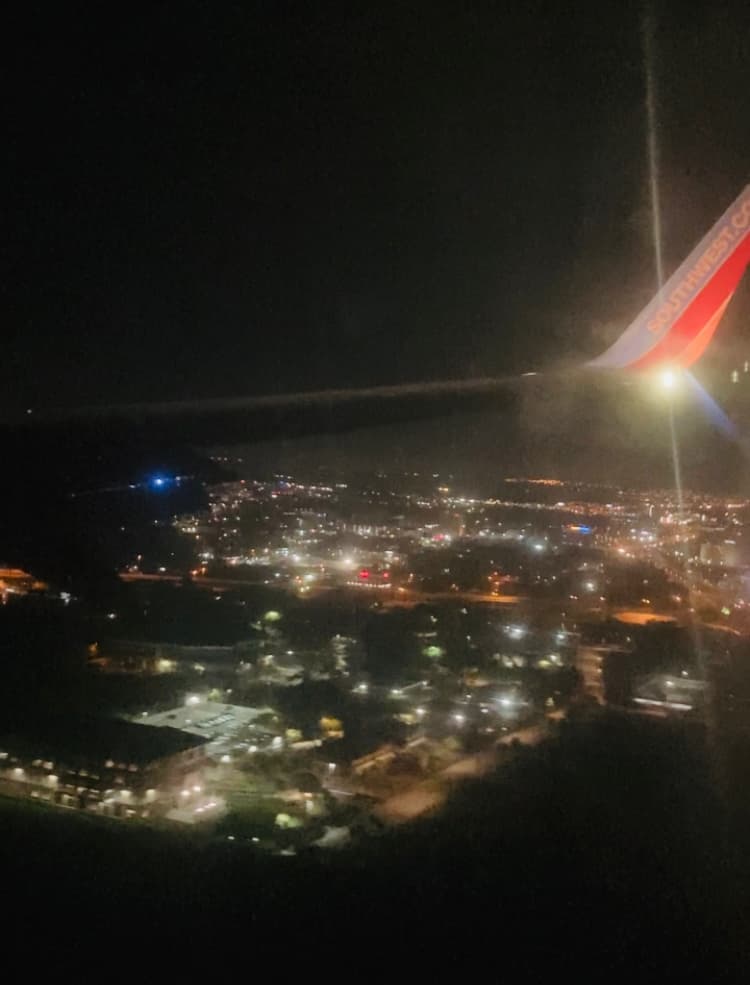 image750×985 36.5 KB
A few hours later after some turbulence, we makes it on the ground!! Kind of a rough landing tho in my opinion. 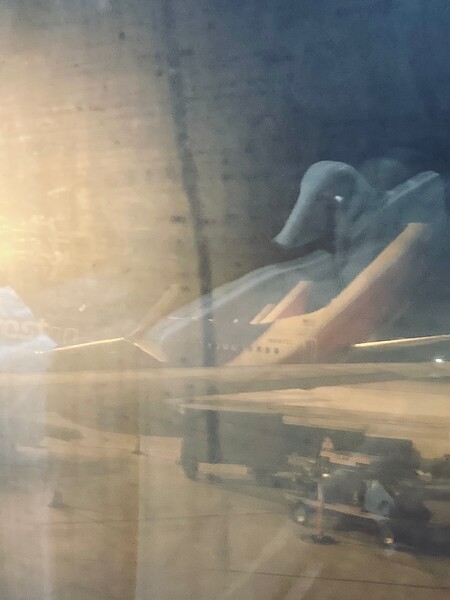 Overall, southwest is a really good airline. One of my fav. The delays weren’t their fault, and it was a nice flight with nice flight attendant and a funny captain. Overall, a 8/10
I plan to do KTPA-KDAL-KPHX next week.

Really cool topic! But a flight from 10pm-3am sounds painful…

Yeah, Ngl it kind of was