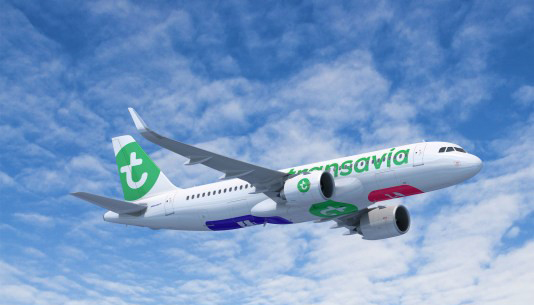 “The Air France-KLM Group has become Airbus’ latest conquest this week, as the planemaker has snagged another significant order from the European group. In total, the group ordered 100 A320neo family aircraft for KLM and the two Transavias, with options for 60 more. In a surprise move, the group has also signed up for four A350F for Air France, with options on a further four.”

Pages for logged out editors learn more Transavia Airlines C.V., trading as Transavia and formerly branded as transavia.com, is a Dutch low-cost airline and a wholly owned subsidiary of KLM and therefore part of the Air France–KLM group. Its main base is Amsterdam Airport Schiphol and it has other bases at Rotterdam The Hague Airport and Eindhoven Airport. Transavia maintains Transavia France as its French subsidiary. The first brainstorming sessions about starting a second charter com...

It is a very interesting choice as the Transavia (both Dutch and French) fleet currently fully consists of the Boeing 737 (700 and 800) type.
This means another blow to Boeing who delivered the last (non leased) Boeing 737 to Transavia (Holland) in April 2020 according to: Login required

Although delivery is pretty far away, it’s the perfect time for a Transavia A320Neo feature request!

Yup a lot of cringe in that plane, let’s hope this one’s getting added when the time is right.

Which one is staying in the long-term though? But I agree, the 737 livery is more important at the moment as we only have the B738 as of now

I would 100% agree.
And as said by @MxP the 737 is in the current situation more needed and wanted for a very long time.
But on the long term it will replace the 737’s as it seems right now. And so it would be a great future add when Transavia have them in their fleet.

And let me add to my point, the NEO isn’t even in the sim

Also very true, but let’s hope it’ll be added in the future.
Second half of 2023 are the first planes being delivered so a lot of time still left.

I’m a simple man, I see Transavia and KLM livery request, I vote.

Thanks! Greatly appreciate it :) 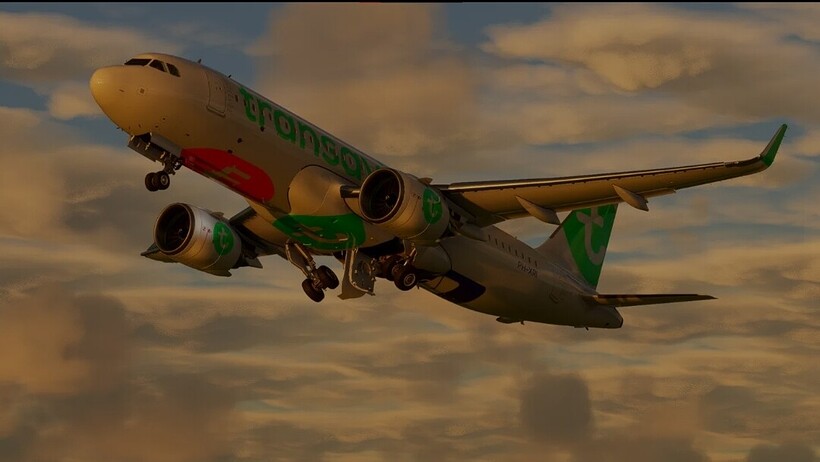 A great concept of how it could look like!

Feature Category Change Log | Liveries Only liveries for aircraft in-app or confirmed as in development may be requested In order to remain focused on feature requests that we can deliver on, livery requests for aircraft that are currently not in-app are no longer permitted (unless the aircraft has been confirmed as in development). We encourage all community members to create and vote on the feature requests for the actual aircraft type that they would like to see within Infinite Flight. T…