As boring as it sounds, the Australian cricket season is most definitely underway. With it comes some more interesting aircraft visiting smaller rural cities as the ‘Big Bash League’ makes its way around the country. I’ve compiled a few of my favourite pictures of both some commercial and some chartered flights when the Big Bash visited Coffs Harbour!

Alrighty, first up we have what seems like it could be a collection of the entire Virgin Australia fleet. But I can assure you it isn’t. Here’s ‘Seventy-Five Mile Beach’ flying ‘Velocity 1131’ from Melbourne! 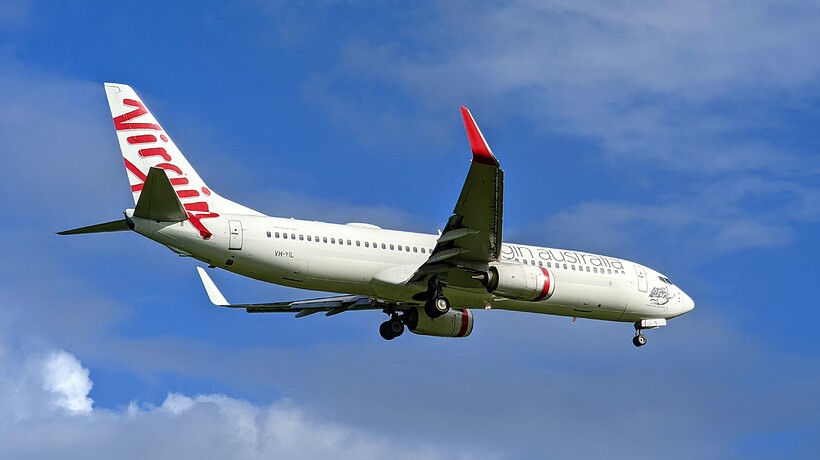 Next, what was originally called ‘Chitty Chitty Broome Broome’ when flying for Virgin Blue (and is now called ‘Seaspray Beach’) operating VA1167 from Sydney! 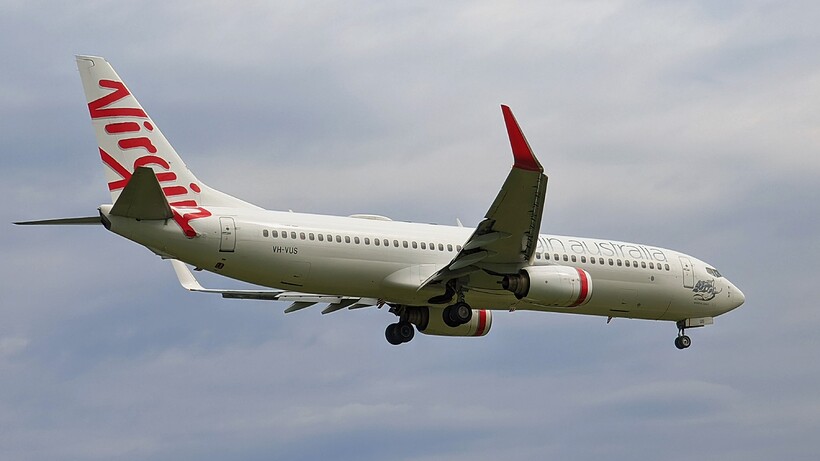 Now we have ‘Kewarra Beach’, albeit on a different day, operating ‘Velocity 1167’ from Sydney! 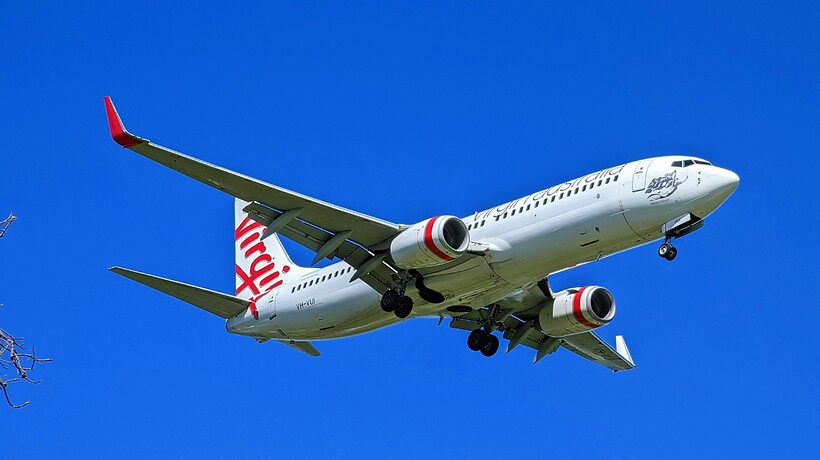 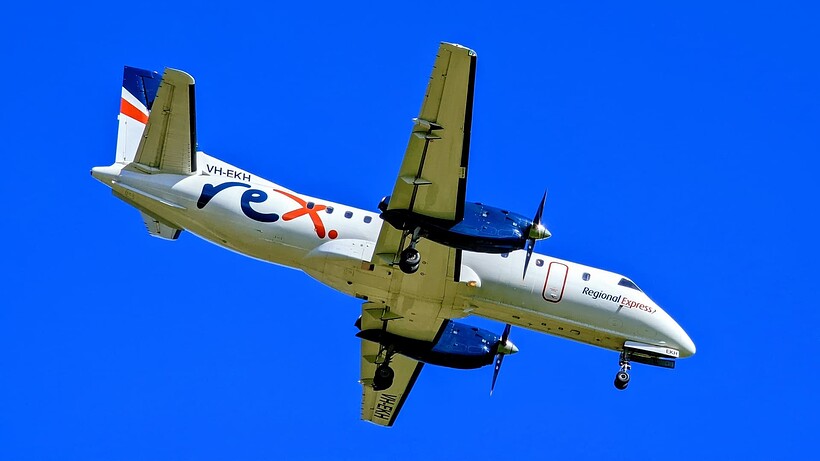 Now we’re into the interesting aircraft. Arriving from Adelaide, we have one of Alliance Airlines’ newest aircraft: The Embraer E190! VH-XFL (and VH-XFM, who was parked in a very obscure spot), flew in as part of a charter for the Sydney Sixes Cricket Team, who lost by five wickets to the Perth Scorches the night before. Their luck continued, as one of the aircraft was delayed by well over an hour, despite arriving first, due to a baggage weight and balance issue. Here’s a few images (the first and second ones had poles in them, hence the interesting look) I could gather during their time here. 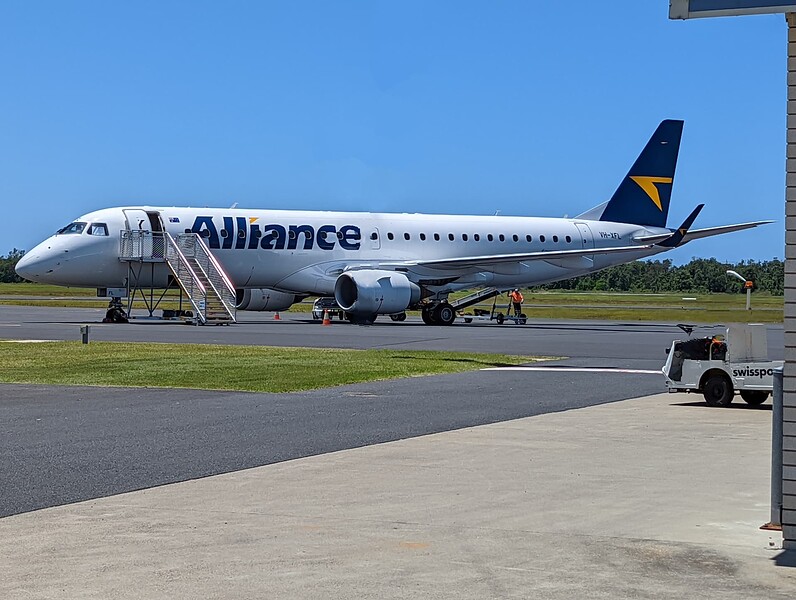 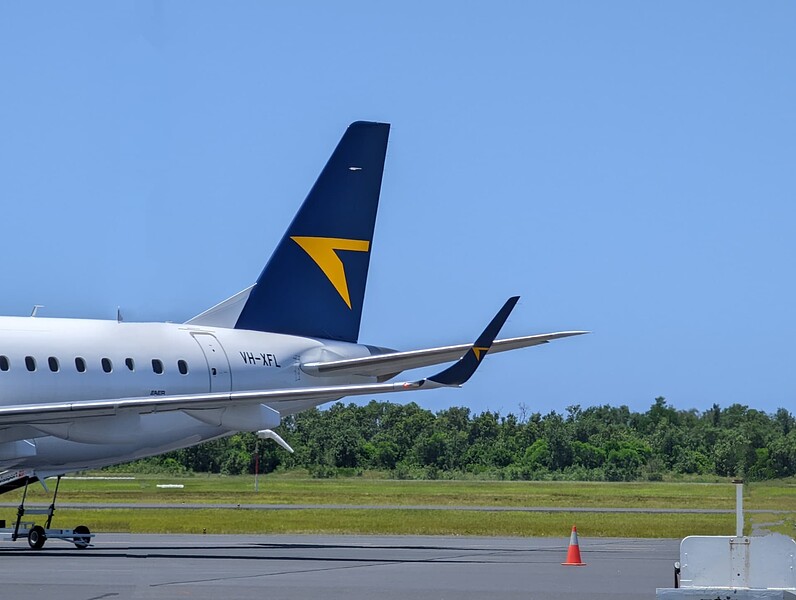 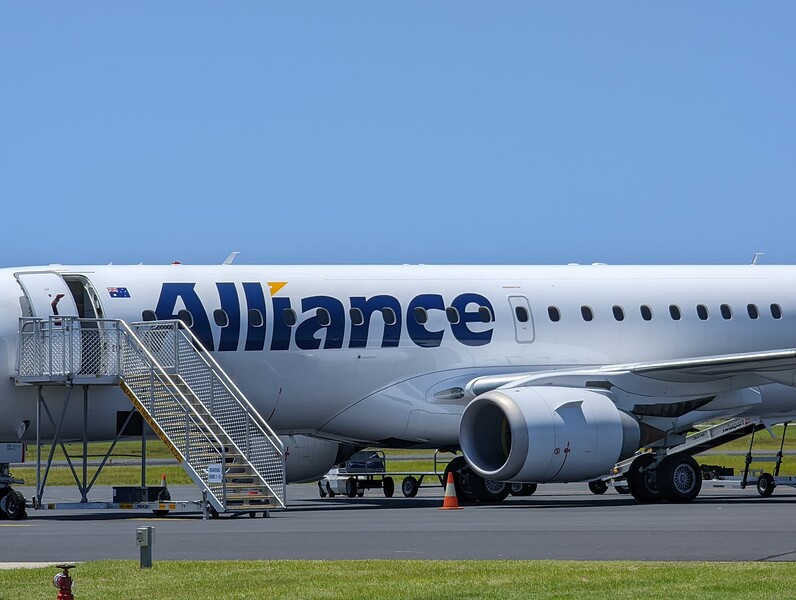 Thanks for viewing my images! I’d greatly appreciate any feedback which can be given on any of these photos. Oh, and let me know which one you enjoyed the most!