Tokyo to Bali in 10 replay screenshots

Welcome aboard community members. We’re going retro once more in the 'Douglas ‘11 today as we travel on Garuda Indonesia flight GA881 and head out of Japan bound for the Indo tropics. We aren’t using an up date, crisp 777-300ER though. Oh no. We hit the heights on McDonnell Douglas’ stretched, bigger version of their very own DC10 - the MD11.

There’ll be none of those silly, “new fashion” electronic window blinds here. What we have here is the predecessor to the more modern A330 in the Garuda fleet. By todays standard, dated, old and out of kilter with current times but great for it. Grab it by the scruff of the neck and make it go where you want it to go. Not too harsh, though, as this aircraft doesn’t respond well to being thrown about. Keep it smooth, steady and waft it through the air and go easy on that trio of General Electric CF6s.

The old airframe was given a bit of a workout today though as we headed out into 120-140 knot winds and it was fine. The nuts and bolts are still strong and that dated technology in the cockpit and wiring underneath worked just fine and we were sustained at 37,000 feet on course from point to point without any problems.

It is with a bit of lament though that a very similar flight as its younger sibling, the DC10, was bound for Jakarta from Japan, Fukuoka on Garuda 865 in the summer of '96. It met its end sliding out of the airport with the failure of the right engine and the attempted aborted take off meant that it couldn’t be stopped in time using brakes, flaps and spoilers alone. As a result, 3 people lost their lives and sadly that is the public aura of these 2 planes. Plagued with problems - wiring, engines, reliability and so many incidents it was never going to heal from the scars of old, much the same as the families of those who spent their final moments on this mortal curve inside this aircraft.

In this case though, it’s a simulation and if you want to replicate this journey, here is the flight path as provided by FPLtoIF - SimBrief. 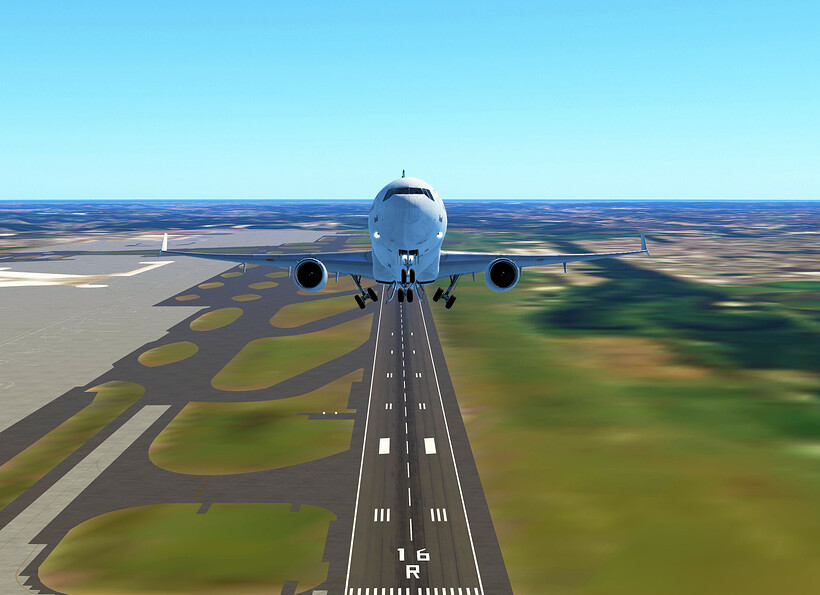 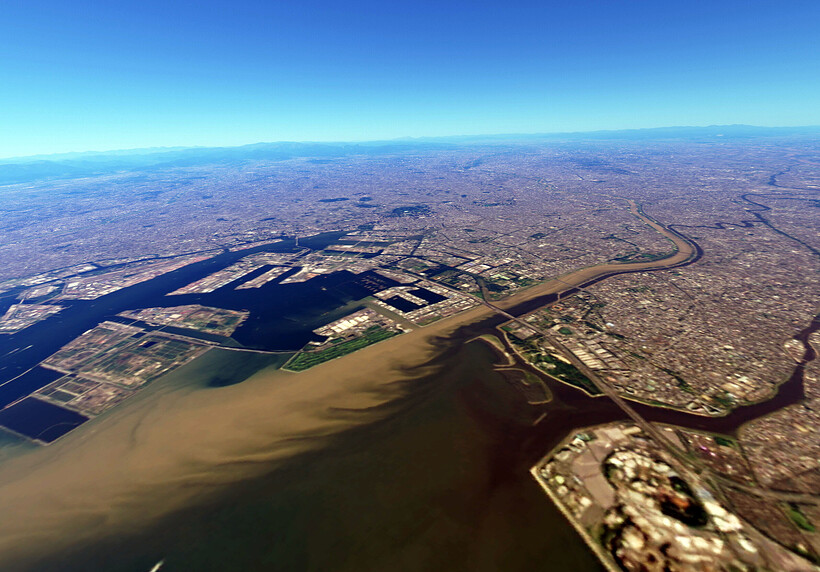 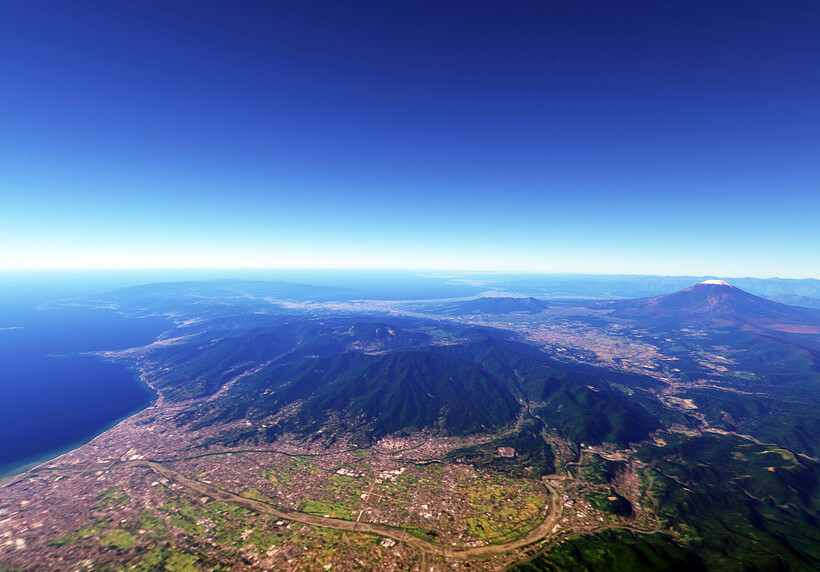 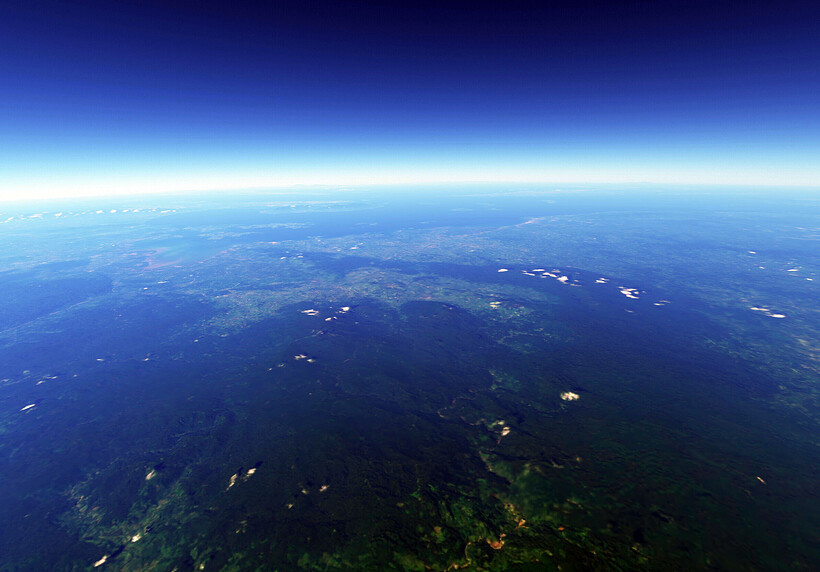 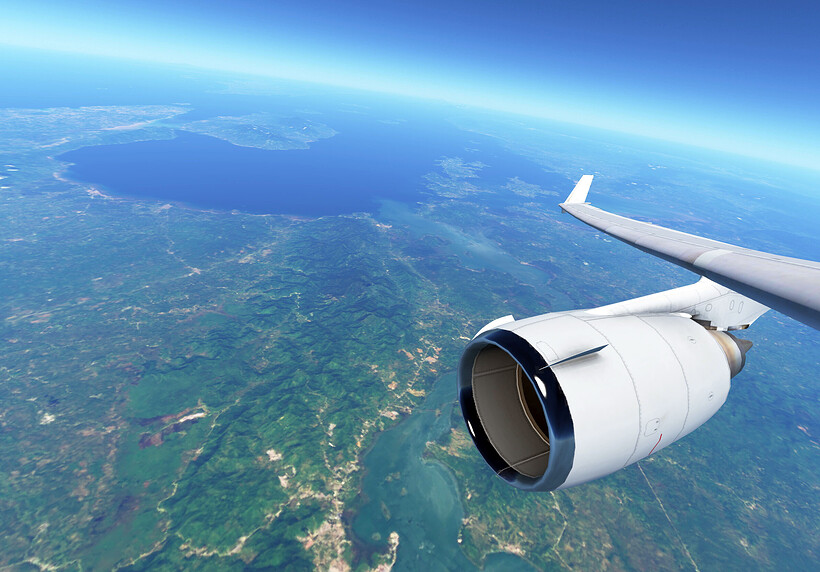 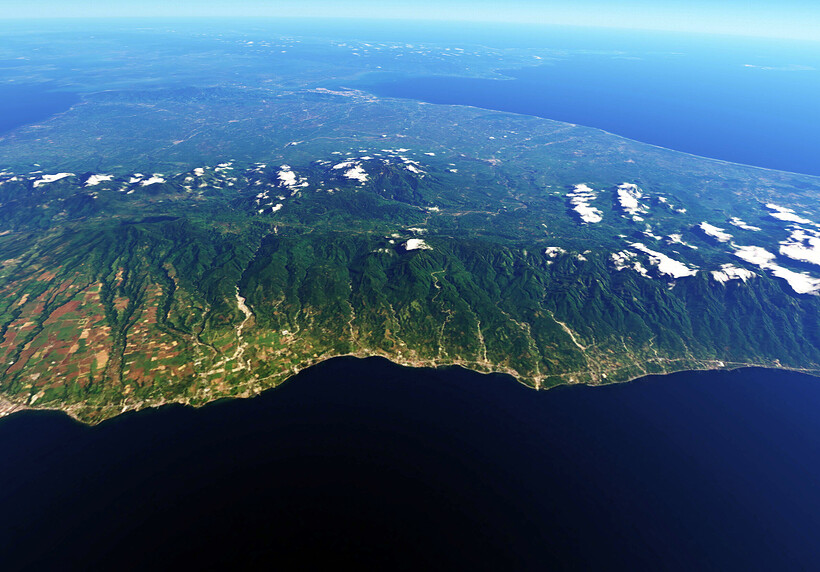 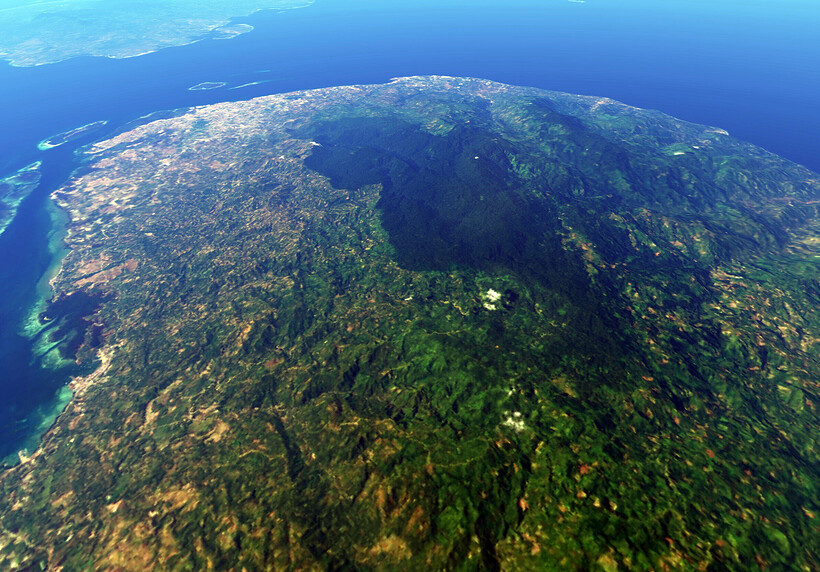 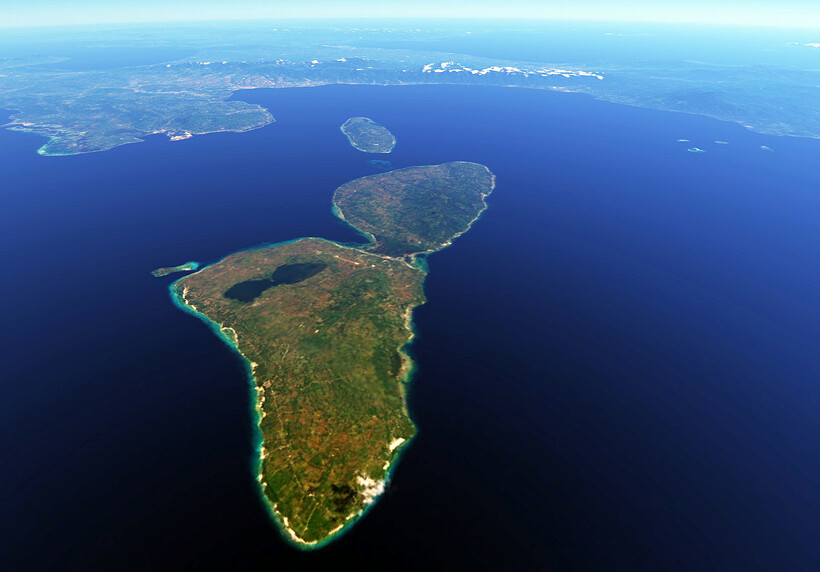 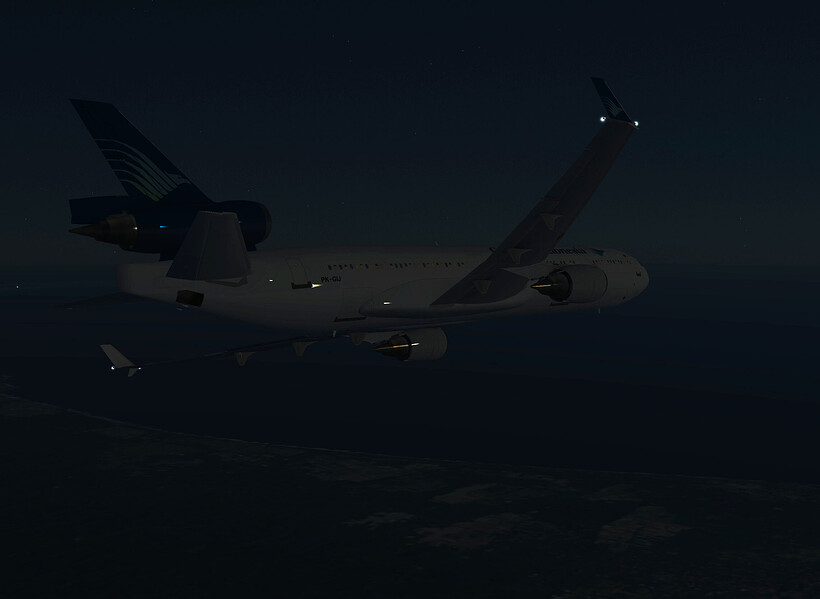 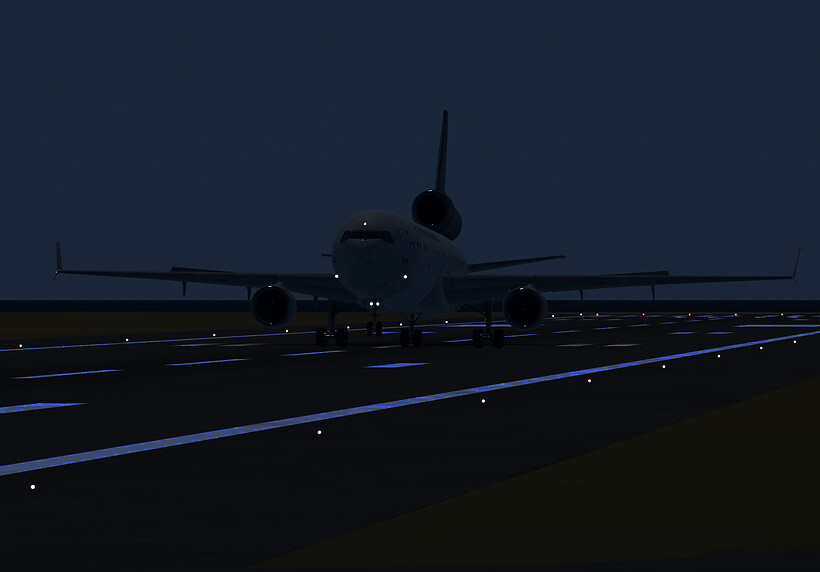 Beautiful pics! The Indonesian region sure is beautiful.

Thanks mun. There are some Japan and Philippines shots in there as well :-)

Probably the best scenic photographer on the community! Awesome work

Wow…, those are some really nice pics. I love the last one btw.
Keep up the good work👊