LUFTHANSA WILL REACTIVATE THE A380

March 2020 there was little hope for the aviation industry, especially the A380. However things look very different today. Airlines that turned their back on the A380, have had a change of heart. Lufthansa is reactivating 8 of its A380-800’s. With delays to the B787 and B777X, it seems as though the A380 is going to stay for at least a few years. It will cost millions for Lufthansa to reactivate the fleet and train pilots. If there is so much demand that an airline will go through this process, the airline industry seems to be at a very good place. Long live the A380!

P.S: Devs this is yet another reason to refresh the A380 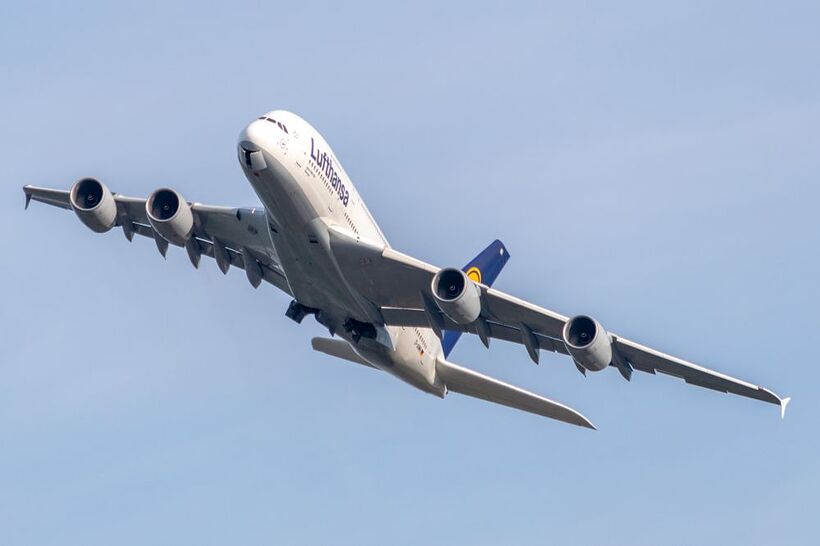 Huge: Lufthansa Confirms The Return Of The Airbus A380

The giant of the skies will fly for the German flag carrier again after all.

It is worth noting, that because they only have a couple of certified A380 pilots left, they will probably use one of Airbus’ programs, where A350 pilots can pilot the A380 with little extra training. This indicates, that the A380 will be stationed in Munich which is the only A350 HUB by Lufthansa.
This theory sees the B747-8i in Frankfurt (B747-400 getting replaced by the B787-9) and the A380 and A350 in Munich.

They are also reportedly eyeing two options: either a 3+1 activation with 3 active A380s and one backup A380 that also gets reactivated or a complete reactivation of the 8 remaining A380s.

Route-wise it is very likely that they will be predominantly used on routes to North America, as the international/intercontinental aviation recovery still drags on. Some routes like Singapore, Bangkok, and Tokyo still seem feasible, even though the exact details remain to be seen.

All in all fantastic news for every Lufthansa and A380 fan. Luckily I happen to be both at the same time. 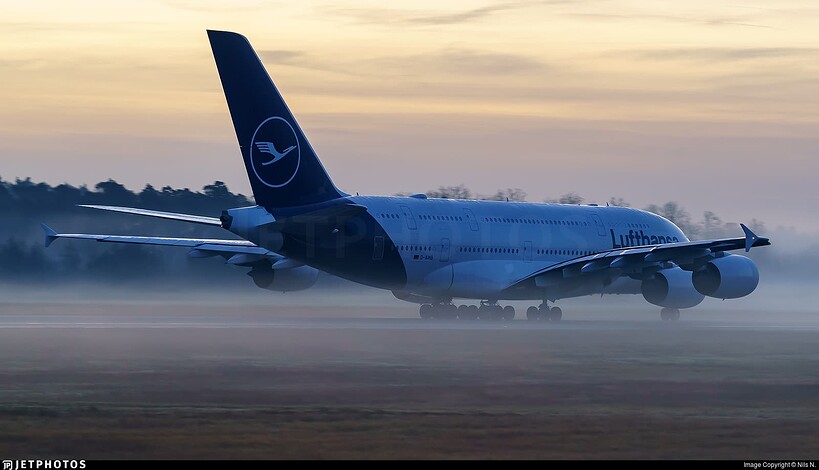 they sold all of them to UPS, FedEX or Global :(

The king is back!

Yeah if only they could start flying to Australia 💀💀

Glad to hear.
It would be great if the a380 is reworked in IF. Isn’t it guys?

It is worth noting, that because they only have a couple of certified A380 pilots left, they will probably use one of Airbus’ programs, where A350 pilots can pilot the A380 with little extra training.

That makes a lot of sense. Would love to see it deployed to BOS (they were planning on it before the pandemic) but I think JFK and LAX seem more likely.

That would be awesome!

Yeah, if you take the whole volume into consideration, yes. I am not sure how much the premium cabin aspect played into the reactivation, because if it did play into it, then they might do the same thing as with the A340-600 right now and send it to Boston due to the premium demand.

I also wonder what will happen with the A340-600. One more is getting readied up for service right now, but currently, the plan still is to retire them at the end of the summer season. The A380s arrival into service would also conveniently fit into that time slot to replace the A346. At the same time, my hope still is that the demand allows for both and that we’re gonna hear some great news about the prolonged lifespan of the A346s soon.

The king is back!

We shall call it emperor from here on. Its might is too incomprehensible… 🥰

IF staff have not confirmed what plane will be coming first. I believe F-18 was intended to be the first released but with the conflict in Ukraine that timeline got pushed back and they have not given an update on what order they will come.

LADIES AND GENTLEMEN! Today is one of the most happy of my life as an Avaition enthusiasts!
Lufthansa is going to reintroduce their A380 in service in 2023 ! Really ? Yeah Baby 💪!
Imagine , being on YouTube and scroll the borings vids and discover one vid who’s named “Lufthansa bring back their A380 for 2023” !
Lmao , so this is one more reason to rework the A380 in IF and ad this Lufthansa new livery on them!
Have a nice flight or day/night ,
See you in the skies ! 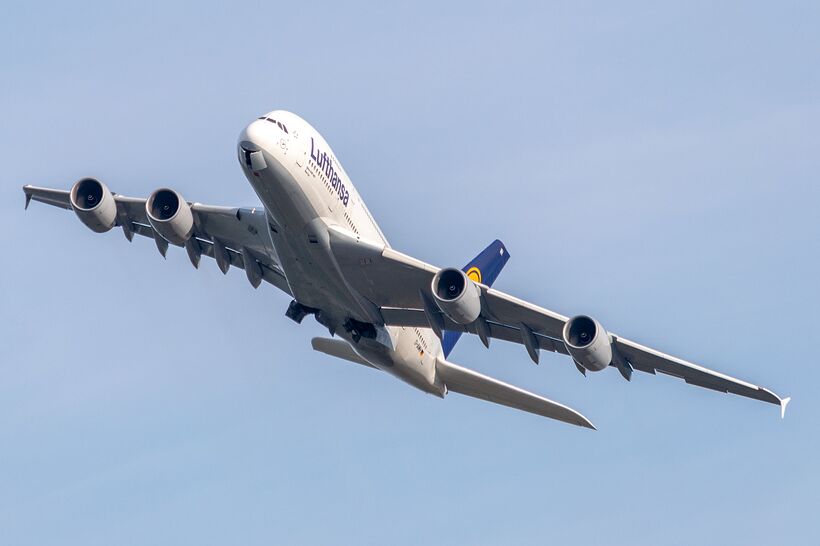 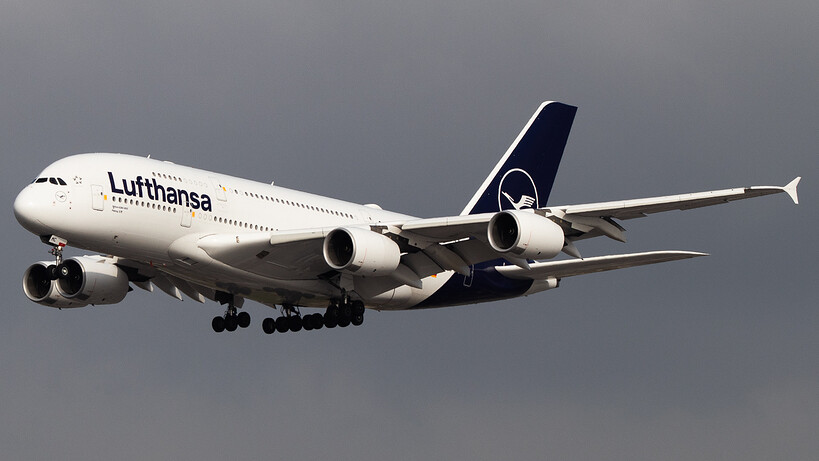 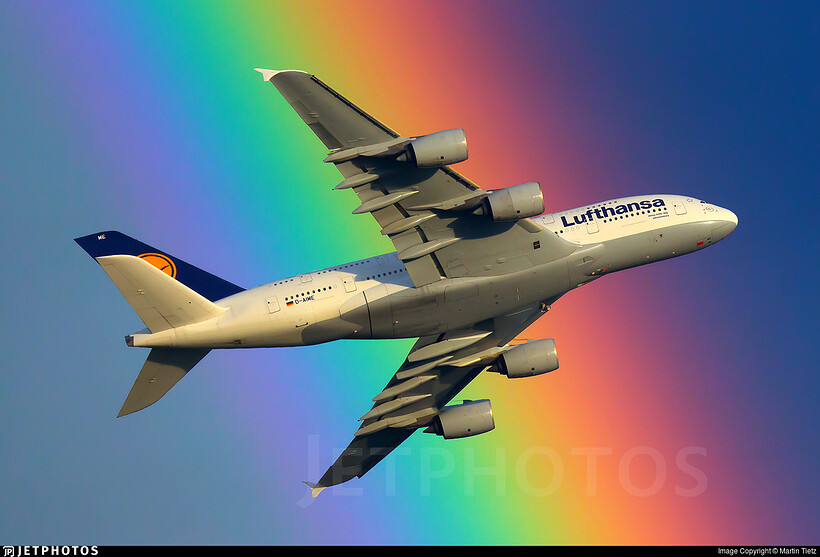 This is nice but it would have been interesting to see LH lease some 777-300ERs. I did not expect them to make a descion this fast

I think Lufthansa will take the B777’s and give them to SWISS. That makes much more sense in terms of fleet commonality.