They are going to build the third runway at Heathrow 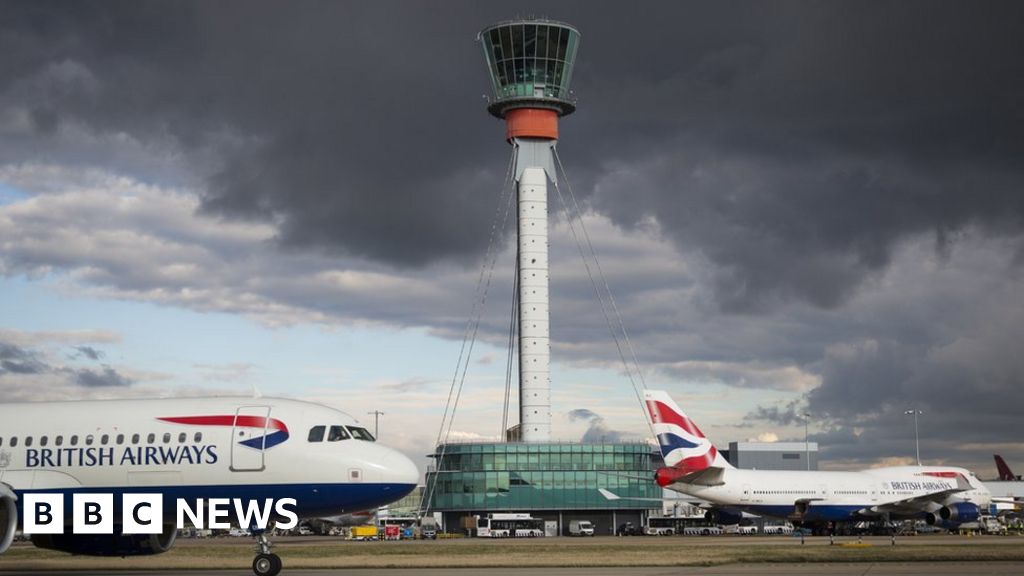 The government takes the "truly momentous" decision to approve a third runway at Heathrow.

Looks like PlaneCrazy was unsuccessful. Stupid group anyway. (I’m not talking about the user planecrazy, I’m talking about the protest group.) I’ve read some articles in Airliner World, and it seems like it took a lot of discussing and time to decide.

Yes but I’m happy. This means that British airways will add a route to the Isle of Man from Heathrow.which means we can get into London better.

Its a duplicate. Sorry. Please search before posting

Heathrow has been approved expansion… [image]

Sorry, I did search but found nothing.

Must of searched the wrong thing

Technically thats before it was confirmed

What’s the point in that, Gatwick isn’t at max capacity as Heathrow is, and with a third runway at Heathrow that’ll further reduce the load on Gatwick.

@Jan Also, “It is unlikely that any new runway capacity would be operational before 2025.”

Really? That’s a long time!
I get that it’s a huge undertaking, but still…

Really shameful. It takes LHR 5 years to build one runway after 4 years of planning for it when i takes ORD 10 years to add 4 runways, remove 2, and extend 2 other ones.

I found this on some other forum…

I knew it was something similar 🤔 Looks like I spend too much time here.

Gatwick is well outside off London, Heathrow is a lot well placed

yes, unfortantly Heathrow is also surrounded by houses, motorways etc which will have to be ‘relocated’. Gatwick whilst a little further out (Takes 30 mins to Central London on the Gatwick Express rather than 25 mins to North London by the Heathrow Express) has more room for expansion.