There's a first for everything

Because I can’t fly a Spit…

I can’t land one without bouncing, a lot! :)

Here, not a 360 but something along the lines: 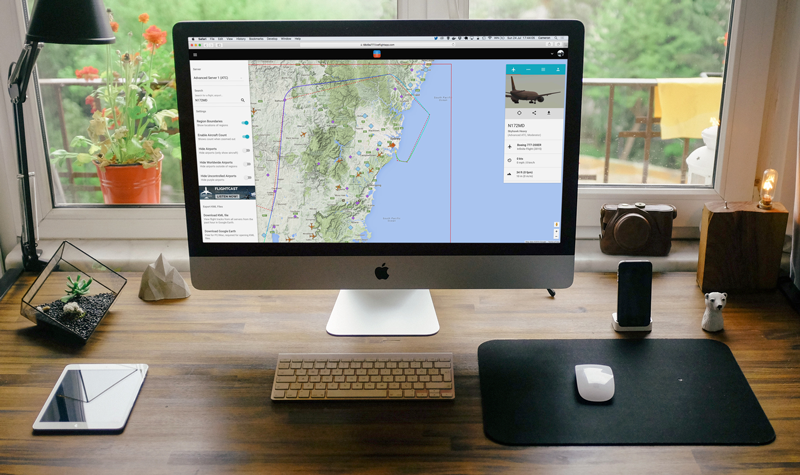 I usually spin out on the runway is there’s wind and I use the rudder too much.

How long have you had live that this was your first ghost? I’ve been ghosted 2 times already (1 was cause i was tired and entered pattern wrong, and 2nd was removed cause they ruled I did nothing wrong). I’ve only had live since February!

My first crash in live was at KSAN in a Cessna Citation X. I was on final, checked that the plane was ready for landing, tower cleared me to land. At some point after that, my finger touched the gear button and it brought the gear up. I didn’t know that happened so I landed hard with no gear and crashed in front of a line of planes waiting for takeoff.

Hey what do you mean your 777-300 didn’t ‘slow down’? I seriously had the SAME issue flying the same plane. It wouldn’t go down 230kts and I had to go around.
In my attempt to land, it just bounced like a basketball (@ about the same speed) & just wouldn’t slow down so I ended it.

You should use flaps and trim to your advantage, slower speeds is good

At @JFKPlaneSpotter101’s Dash 8 First Flight event, there were really strong winds. I crashed on landing at KHAF. First advanced crash.

Even with flaps and spoilers up, the B77W doesn’t like to slow down. You just have to come in at a lower angle.

I got ghosted for the first time on Christmas Eve, although Tyler de-ghosted me.

I got Live in October.

Wow, some people are good at not getting ghosted

I’m in my second year of Live+.
I’ve only been ghosted once before. Was sort of a misunderstanding during a hectic turn of events. The second was today, but it was reversed.