The question is, did Infinite Flight contribute models to this documentary?

The National Geo channel has launched a new documentary today that looks at the overhaul of the two presidential planes, exploring the cutting-edge technology that transforms them into secure command centres. 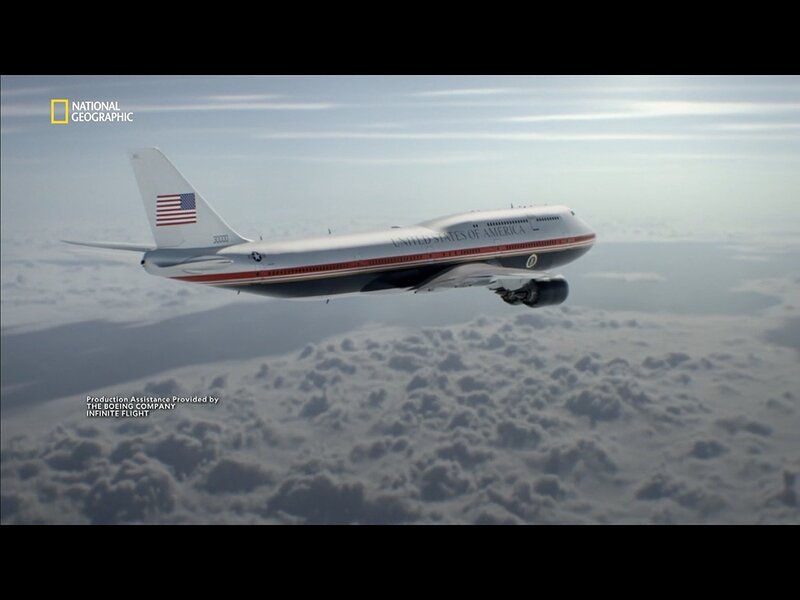 Can’t deny there haven’t been a few teases of this (potential) Easter egg from our very own Laura, on Twitter… 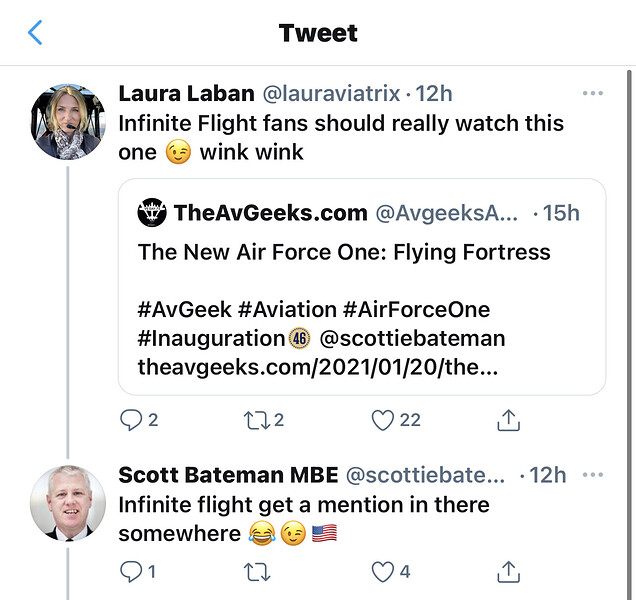 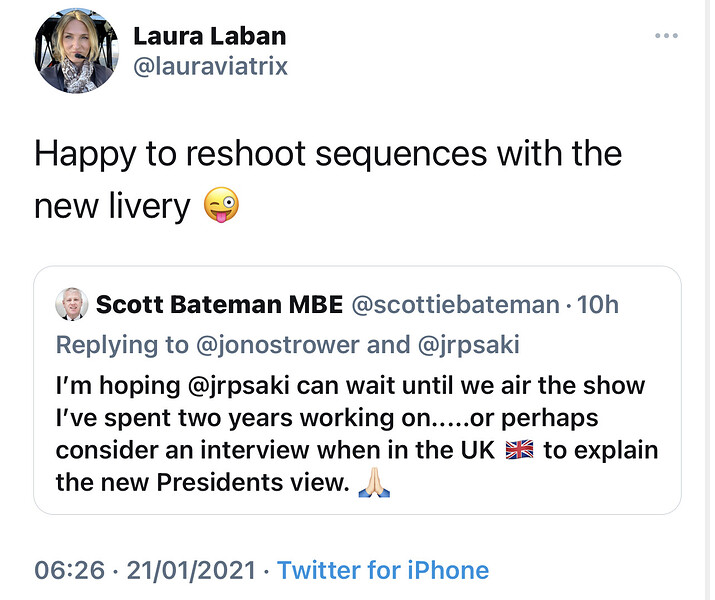 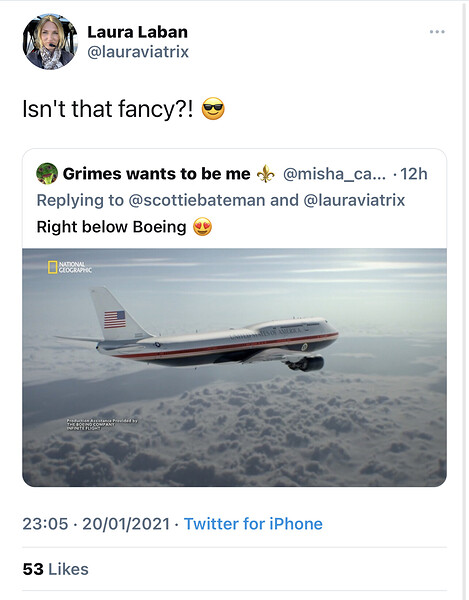 SO… what we saying?

hmmm, I always thought the new AF1 livery was only a design proposal by Trump, but now that Biden is in I would assume he keeps the normal AF1 livery.

They did have a part in the filming of this National Geographic episode! 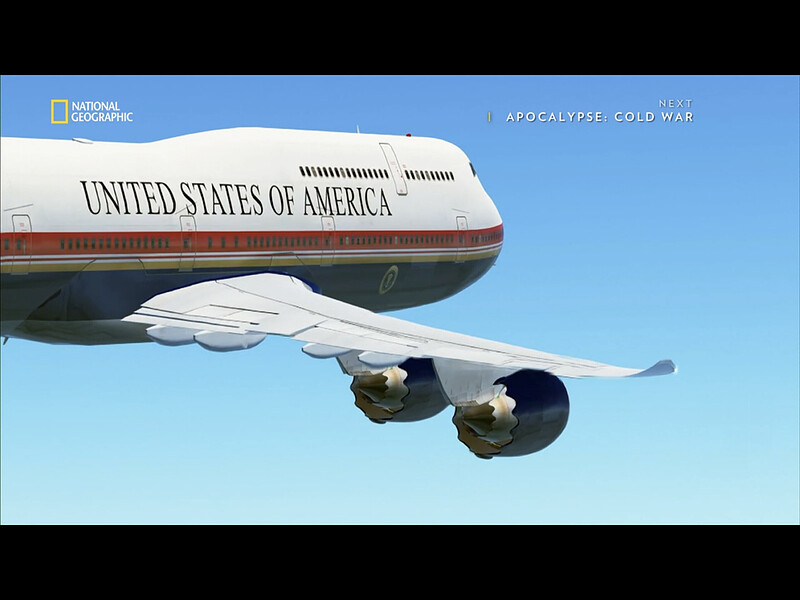